Alienware has its own RTX 3080 GPU, and its new monitors are bringing the hertz

Home / Alienware has its own RTX 3080 GPU, and its new monitors are bringing the hertz

Alienware has its own RTX 3080 GPU, and its new monitors are bringing the hertz 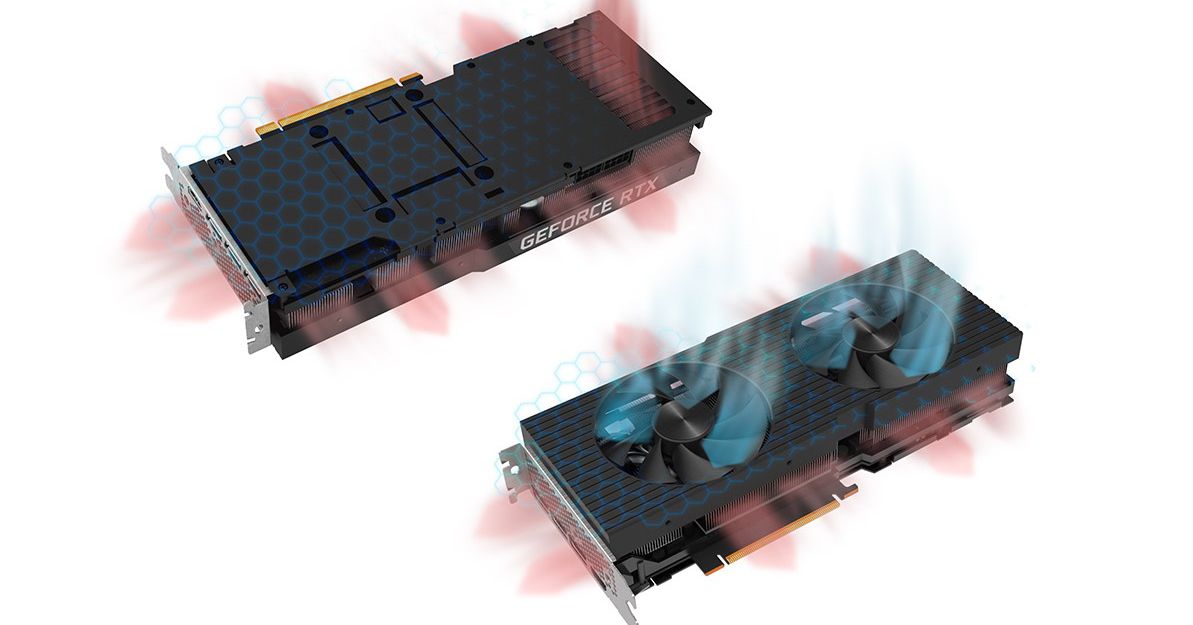 When it comes to pre-built desktops, I’ve nearly bought an Alienware Aurora several times over the years, because the company’s toolless upgradable chassis and bang-for-the-buck has been pretty hard to beat. Now, the Alienware Aurora R11 and R10 Ryzen Edition have also become a way to get Nvidia’s extremely hard to find RTX 3080 and 3090 GPUs — and they’re like no RTX 3080 or 3090 you’ve seen.

The boards and cooling have been tweaked by Alienware itself to be shorter than any RTX 3000-series card we’ve heard about yet, at just 267mm (10.5 inches) in length, the better to fit into smaller cases like the Aurora R11. Believe it or note, Nvidia’s own RTX 3080 Founder’s Edition is actually one of the smallest cards on the market at 285mm (11.2 inches) long, and this is even shorter.

Plus, Alienware says its custom 10mm-heat-pipe-and-vapor-chamber solution, with dual fans, only takes up 2.5 PCIe slots. It uses a standard pair of 8-pin power connectors, instead of Nvidia’s 12-pin cable.


Personally, I’d recommend spending at least $2,000 to make sure you’re getting 16GB of RAM and a solid-state boot drive, and I might drop an extra $100 for a faster CPU unless you’re pairing this PC with a fairly high-resolution monitor. I’m currently running a RTX 3080 in a rig with a slightly slower processor and a 1080p screen, and benchmarks suggest my CPU is what’s holding back the framerate.

Speaking of screens, though, Alienware also has a new set that might intrigue you, including three new gaming monitors and a new 360Hz 1080p panel for the Area-51m laptop that’ll cost you an extra $150. (It also requires an RTX 2060 or better; we’re seeing configs with it as low as $2,419.99.)

While their screen sizes should be pretty obvious from their names, they’re separated by more than a vast expanse of pixels: the Alienware 25 is a blazing fast 360Hz 1ms Fast IPS G-Sync monitor with a fairly standard 400-nits of brightness and 1080p resolution, while the Alienware 27 has a 240Hz, 2560 x 1440 1ms Fast IPS panel with 98 percent of the DCI-P3 color gamut, G-Sync Ultimate and DisplayHDR 600 certifications (though it’s rated at a typical brightness of 450 nits, FYI).

The Alienware 25 had previously been tipped as one of four 360Hz monitors to support Nvidia’s new Reflex Latency Analyzer feature for what could potentially be a slight edge in e-sports, and as we predicted, it doesn’t come cheap.