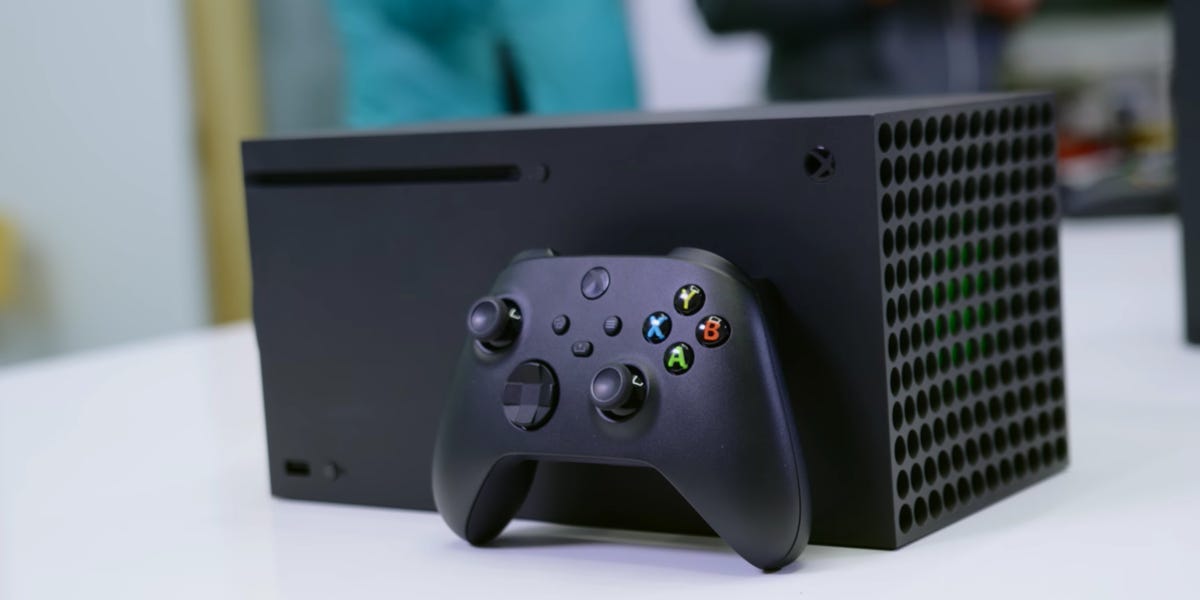 GameStop on Thursday announced a multiyear partnership with Microsoft to upgrade its stores and offer a new Xbox console package for no up-front cost — sending its shares rocketing by 44%.

As part of the partnership, the world’s biggest video games retailer said it would offer buyers an “Xbox All Access” bundle, for zero upfront cost, that includes an Xbox console and a two-year digital subscription to Xbox Game Pass Ultimate, Microsoft’s “Netflix of gaming” subscription service.

Microsoft did not name a specific Xbox console that would be part of the bundle in a statement, but said that it was “excited about continuing and evolving [the] relationship for the launch of the Xbox Series” consoles, due November 10.

GameStop will also upgrade its e-commerce site as part of the agreement.

It will integrate Microsoft’s cloud software and hardware into its stores to create what it calls the “ultimate gaming destination” for gamers. GameStop has more than 5,000 stores in 10 countries. It didn’t say how many of these stores would be upgraded.

GameStop will use Dynamics 365, Microsoft’s suite of cloud-based business applications, to standardize its back-end and in-store operations including finance, inventory, e-commerce, retail, and point of sale.

GameStop will also use more Microsoft Surface laptop-tablet hybrids in-store, and roll out workplace subscription suite 365 and instant messaging app Teams to more than 30,000 staff. This will make staff more productive, it said.

The announcement sent GameStop shares 44% higher at close on Thursday, their biggest one-day rise on record, and up 5% in extended trading, Reuters reported. The shares, which hit their highest level since January 2019 in regular trading on Thursday, were trading up around 3.5% in the early US premarket session, a near two-year high.

Video game sales have spiked during lockdown, and GameStop has fared particularly well.

In January, the company had only a tiny fraction of the overall market, with Apple and Best Buy dominating. By late March, GameStop’s share of online sales were topping both companies by a wide margin.

Online sales at GameStop rocketed by more than 1,500% between March 1 and April 10, according to market analytics firm Earnest Research, per the New York Times.

George Sherman, GameStop CEO, called the Microsoft deal an “important partnership” that will allow the company to modernize its tech infrastructure, improve its operational efficiency, and support staff.

It will also help prepare GameStop for the launch of new gaming consoles, he added, and will expand the company’s global reach and connection.