The Pentagon Is Powerful, But It Is Struggling To Kill The F-35’s Software Bugs 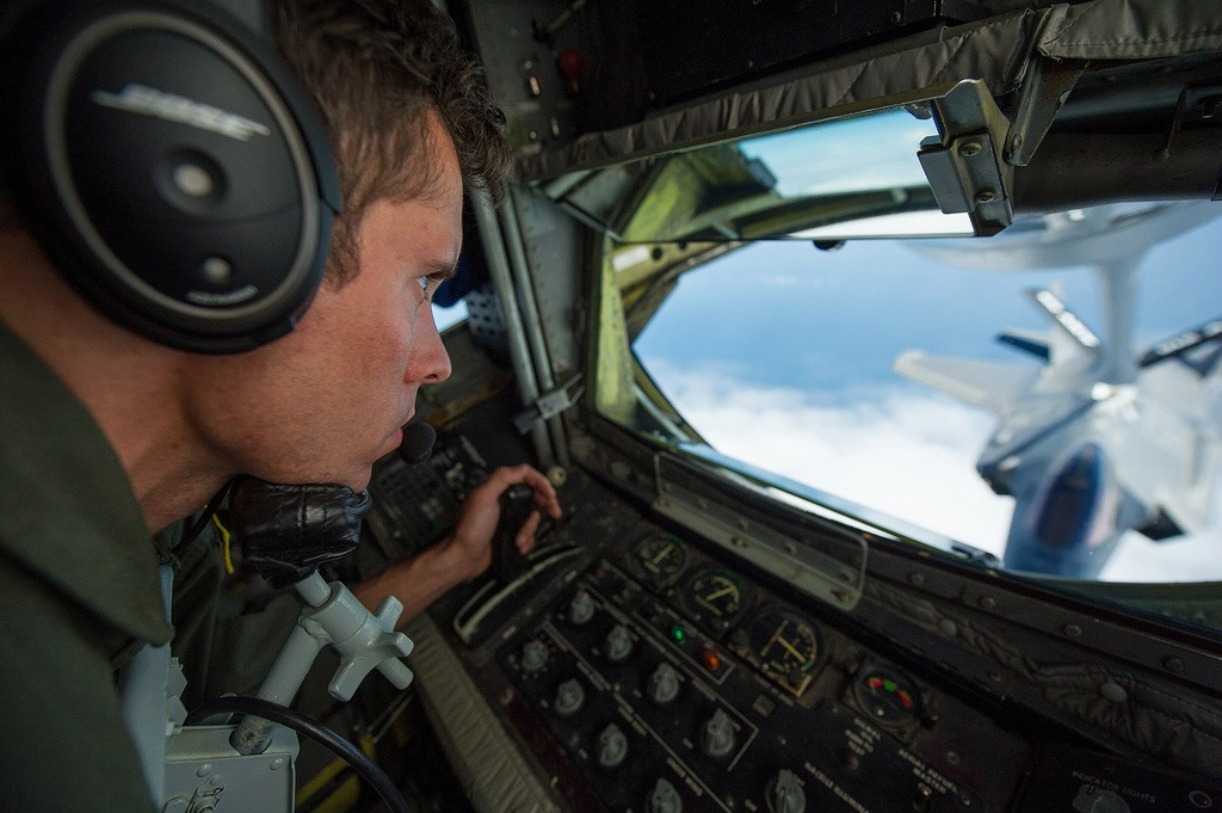 Here’s What You Need To Remember: While the F-35 continues to be an advanced fighter jet, there are times when it is clear that upgrading an old war bird like the B-52 is often a lot easier than working out the bugs in what should be a state-of-the-art fighter jet.

Introduced in the 1950s, the B-52 Stratofortress has remained in service thanks in part to the numerous upgrades it has received over the years. In fact, because it was introduced before the days of advanced computers, the B-52 has actually been at times much easier to update than more modern aircraft.

By contrast, the U.S. military’s highly advanced F-35 Joint Strike Fighter, which was developed with the latest and greatest aviation computer systems and software, has had no shortage of problems and bugs to work out, while upgrades have been anything but easy.

Since its introduction, the F-35s