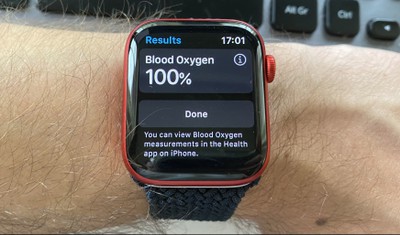 As outlined by The Verge, pulse oximeters like the blood oxygen tracking feature in the Apple Watch are considered Class II Medical devices and documentation is generally required, but there’s a way around that. If a pulse oximeter is marketed as being for general wellness or fun rather than for a medical purpose, FDA documentation is not required.

That’s the reason why the blood oxygen tracking feature is not being marketed by Apple as a medical feature, and an Apple Support document clearly states that measurements taken using blood oxygen tracking are “not intended for medical use” and are designed for “general fitness and wellness purposes.” 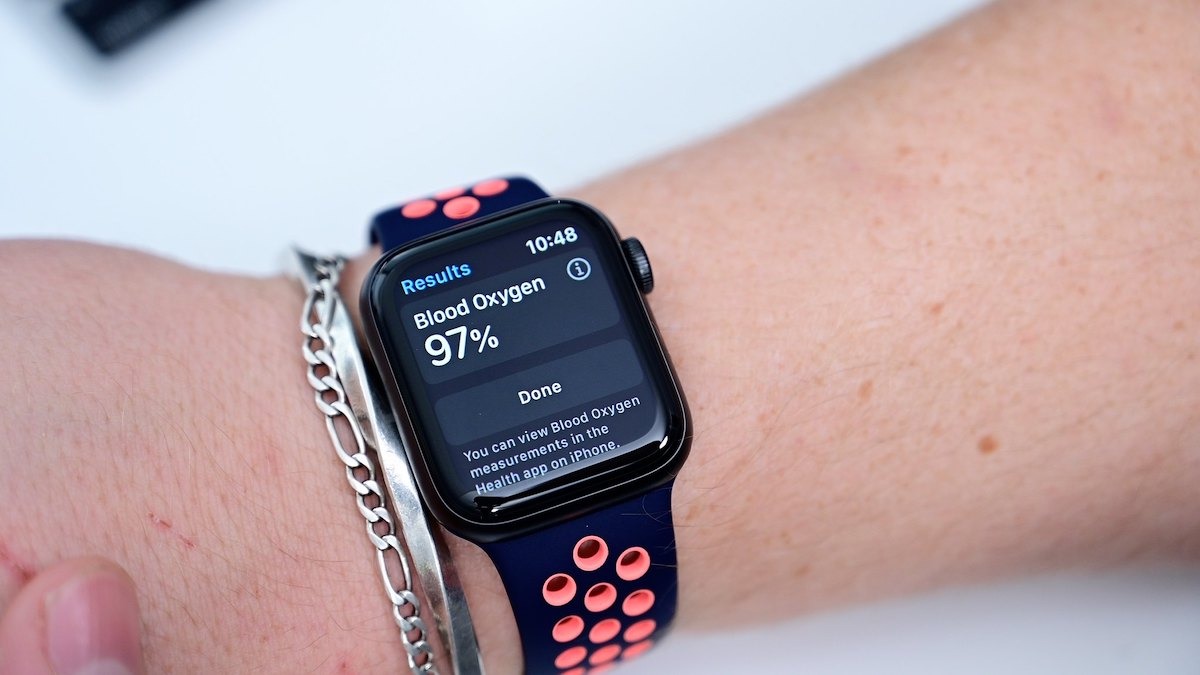 When the ECG feature was introduced on the Apple Watch Series 4, Apple made note that it navigated a lengthy approval process to gain clearance from the Food and Drug Administration.

As is typical in the consumer electronics industry, the blood oxygen feature on the Series 6 doesn’t have similar certifications. According to The Verge, that’s because pulse oximeters, also known as blood oxygen monitors, are in a different FDA classification. As long as a company doesn’t claim that the devices can diagnose diseases, it can sell one in the U.S. with little oversight.

Generally, a company has to submit documentation to the FDA confirming the a blood oxygen sensing product works