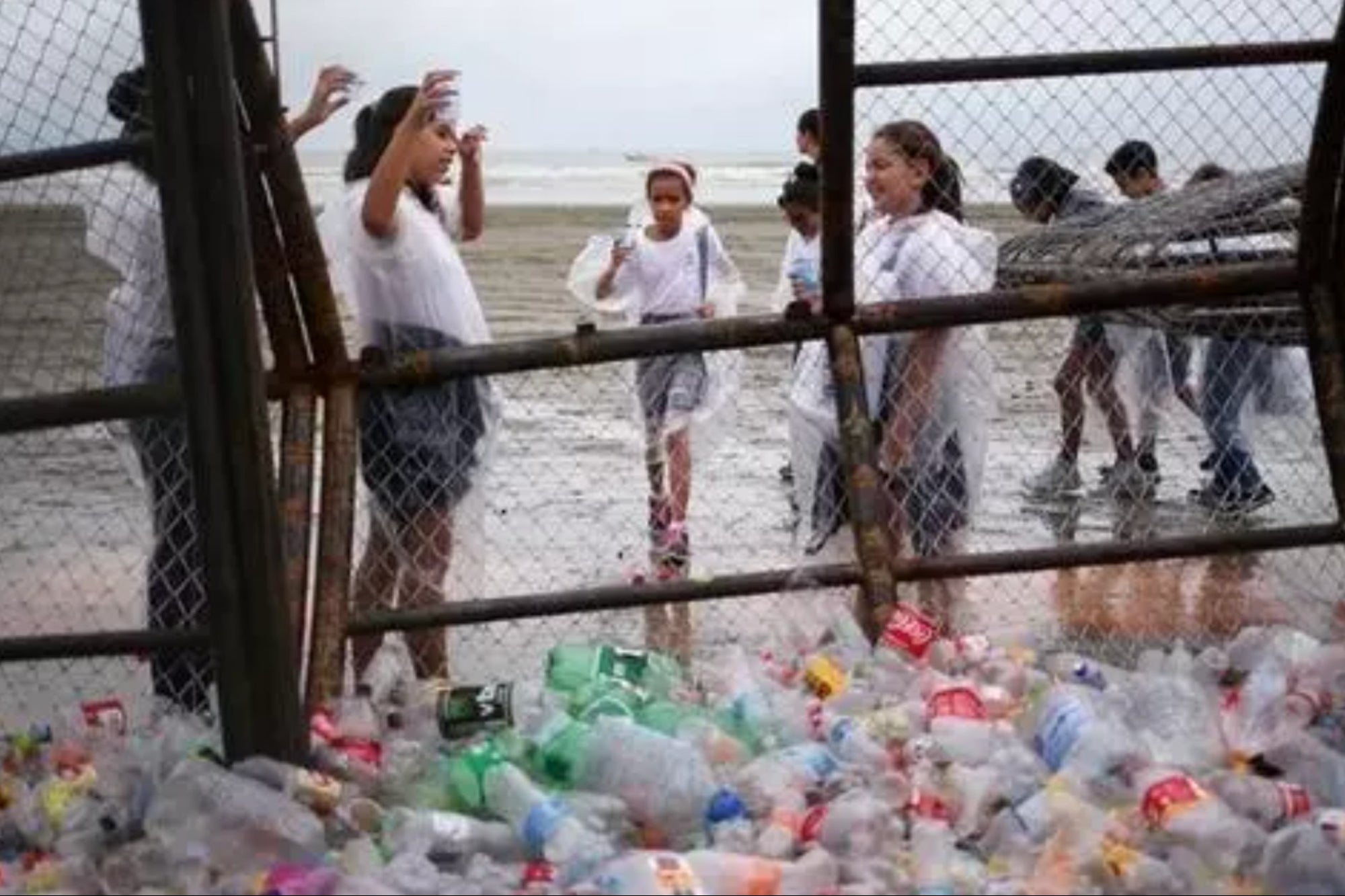 This article was translated from our Spanish edition using AI technologies. Errors may exist due to this process.

The plastic waste we see dumped on clogged streets and beaches is one of the most visible examples of human impact on the environment – but now it’s coming back to haunt us.

Last summer, the World Health Organization called for an urgent investigation into the health impact of microplastics, after particles were found in drinking water.

The world produces more than 400 million tons of plastics each year, much of which is poorly managed after use – only 14-18% are formally recycled and more than