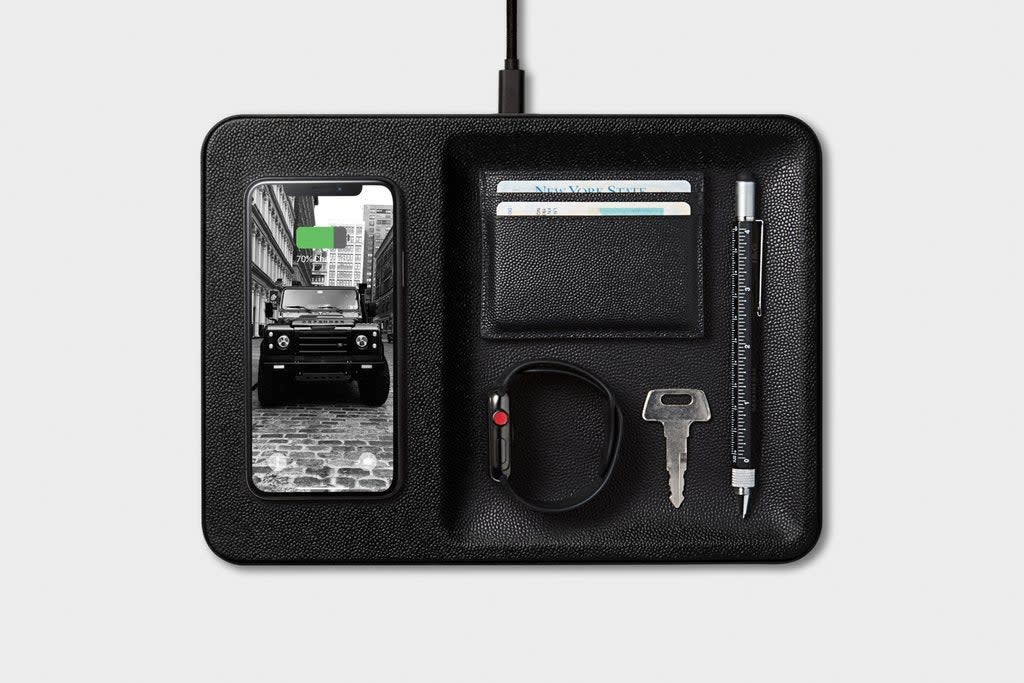 Spending prolonged time at home has skewed our shopping habits towards everything from space-saving WFH furniture hacks to cozy loungewear that can also pass as telecommuter-chic attire. On top of home setups and style lineups, quarantine has also reshaped our tech mindsets as well — piquing our interests in smart home devices and cutting-edge new electronics that make stay-at-home orders a little more entertaining. And, now that the holidays are hurtling towards us, we’ve got a good amount of these premium pieces at the tops of our gift lists.

After foraging through the bottomless-product pit that is the internet, we dug up and pulled out the best tech gifts that your hard-earned coin (or someone else’s) can buy — from wireless charging docks to WiFi-connected vacuum cleaners, highly intelligent mirrors, and much more. Ahead, 15 electronically-inclined presents that will take any lifestyle from simple to smart in a click.

One of the most endearing occasions that families around the world celebrate is Father’s Day. This is the day where children can honor their fathers for all the things they have done for them. In most countries such as the United States, UK and Canada, Fathers’ Day is celebrated during the third Sunday of June.

In other countries, the festival is celebrated on other dates particularly if there is some national or religious significance to it such as in Spain where Fathers’ Day is celebrated in conjunction with St. Joseph’s Day on March 19. Other countries celebrate this festival either on the first Sunday of September or the second Sunday of November.

During Father’s Day, wives and children would usually express their heartfelt gratitude by giving their fathers a special gift that he will surely love. Some of the best gifts to give your dads are hi-tech gadgets. Most fathers … Read More