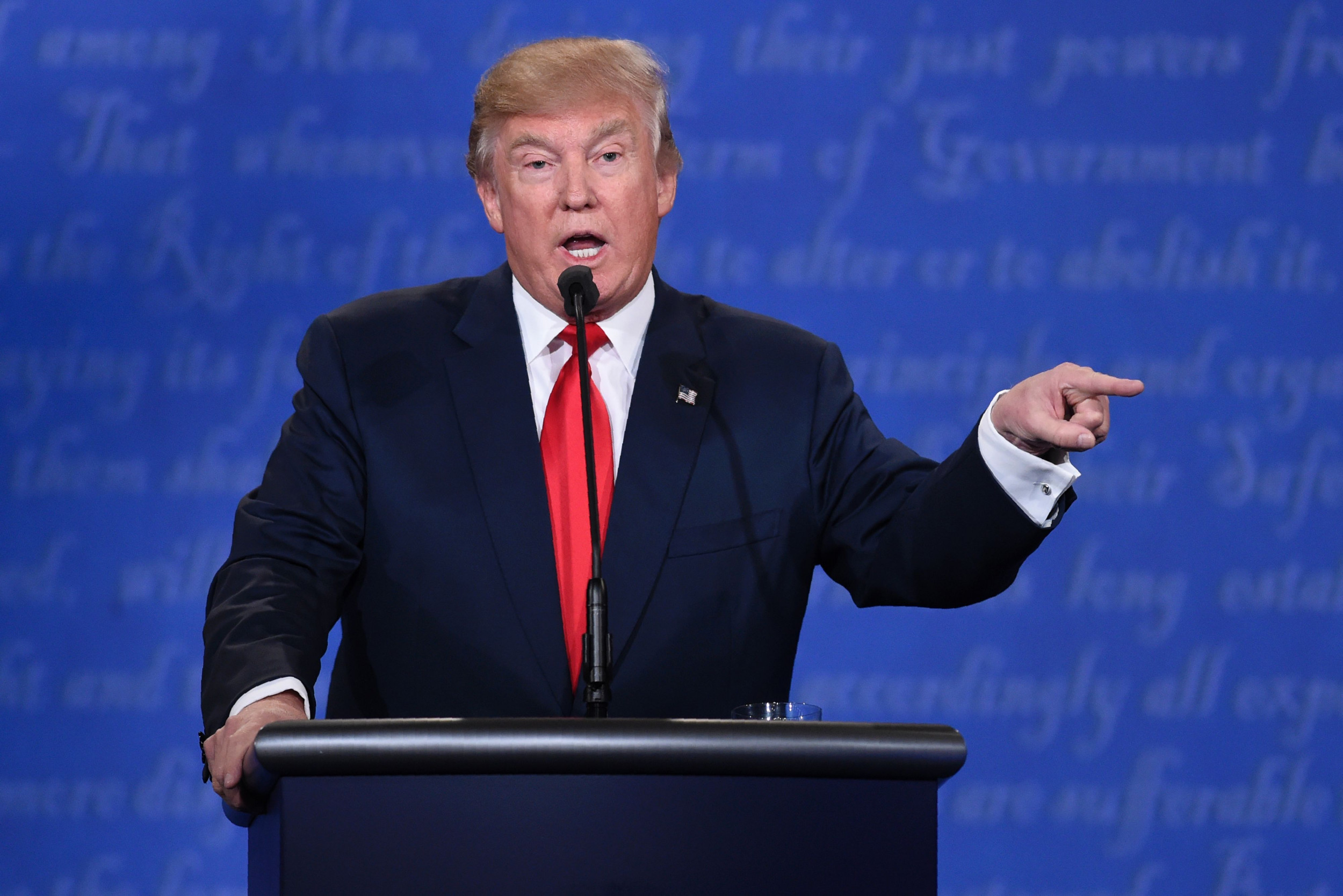 “But, you know, we’ve always had a

These software developers ditched the daily stand-up. It was a good idea

Software company Haystack wanted to see how it could address burnout amongst its team.

Very few people enjoy meetings, and many will agree that constantly being pulled into huddles and stand-ups just takes valuable time away from actually getting stuff done.

The coronavirus pandemic has added another layer to this issue. While
video-conferencing tools

have created a means for us to stay in touch with our colleagues, organizations are still struggling to find a balance, leading to the rise of a new phenomenon informally dubbed
“Zoom fatigue”

Software company Haystack recently found itself experiencing this first-hand. At the beginning of the March, the company appeared to be cruising along smoothly, successfully tackling issues, bugs and launching new features at top speed. However, things began to change quickly in mid-April, when productivity took a nosedive and a pattern of inactivity during the morning hours 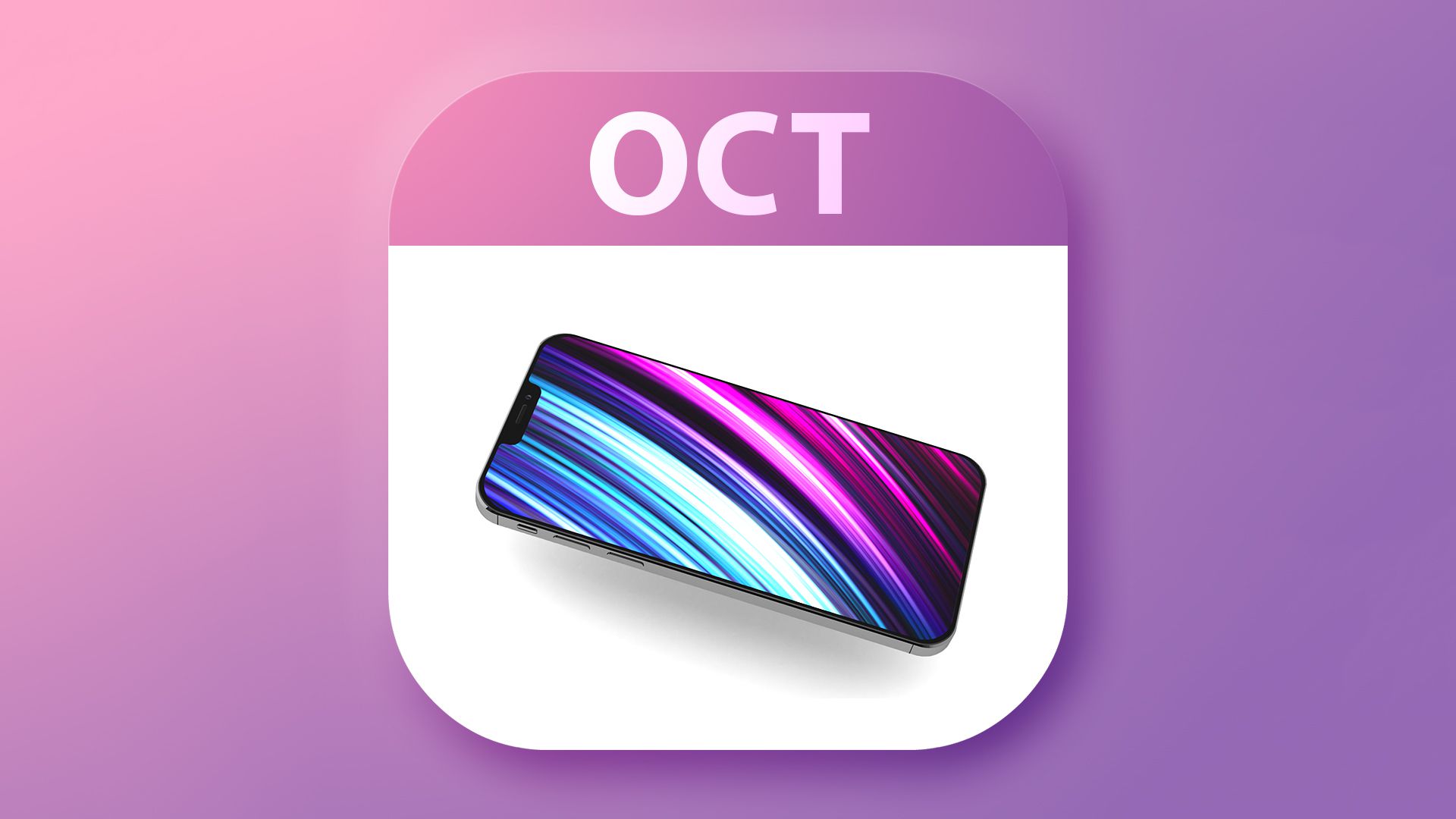 If you are desperately looking for when Apple will release the iPhone 12 — don’t worry, you didn’t miss anything. No one knows yet.

Apple has not announced the release date of the ‌iPhone 12‌. That said, we have a pretty good idea of when it is likely to come out. Historically, Apple has been very predictable about when the newest iPhone comes out. For the past 7 years, Apple has been releasing them like clockwork in September of each year. Sometimes specific models might get delayed a few weeks or as late as November in the case of the ‌iPhone‌ X, but they were all still announced in September. 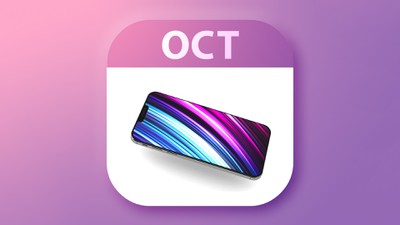 This year, due to the pandemic, Apple has run into some supply chain issues that has affected the launch of the ‌iPhone 12‌. We know this because many rumors from Apple’s suppliers have said just that. In an unusual move,