No Evidence Of ‘Malicious Interference’ In PA Voter Website Crash 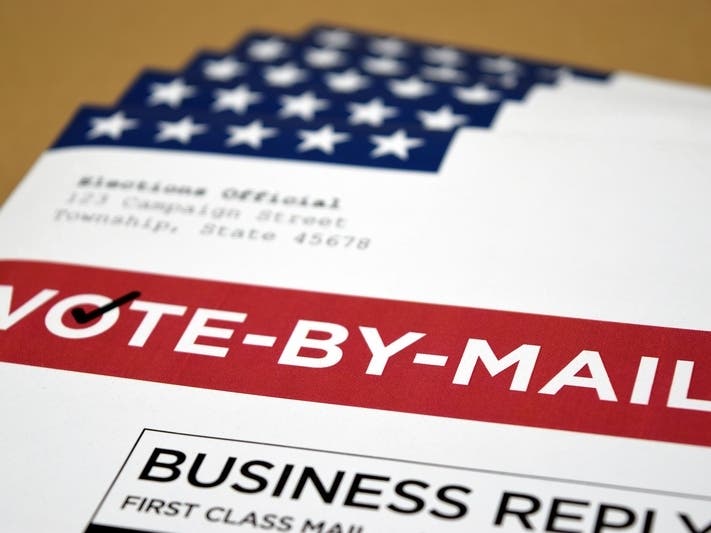 HARRISBURG, PA — A technical issue that impacted online voter registration in Pennsylvania has been restored as of Monday morning, the Pennsylvania Department of State said.

Online voter services and election applications are “fully operational” following an outage that began late Saturday. The outage was due to an equipment failure at a data center managed by Unisys, the Secretary of State said.

“The outage was due to an issue with the contractor’s equipment, and there is no evidence of malicious interference,” Secretary of State Kathy Boockvar said. “All data was backed up, as always.”

As of Monday morning, voters can once again go online to votesPA.com to register to vote, apply for a mail ballot and other services.

Multiple commonwealth agencies were impacted by the outage, and some remain so as of Monday morning.

The Department of State’s professional licensing services are among the applications that are still affected, officials