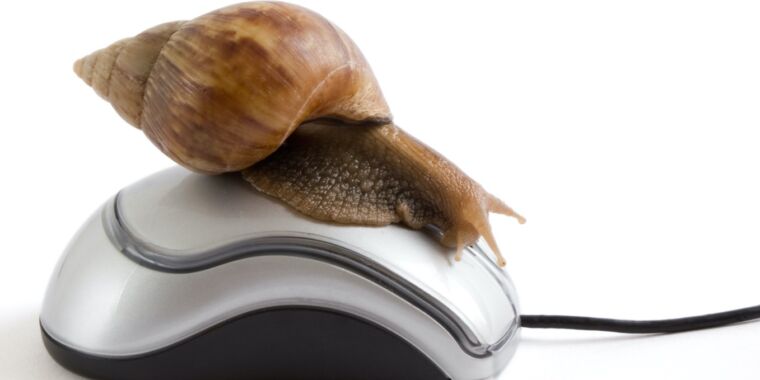 AT&T has deployed fiber-to-the-home Internet to less than 30 percent of the households in its 21-state territory, according to a new report that says AT&T has targeted wealthy, non-rural areas in its fiber upgrades.

The report, co-written by an AT&T workers union and an advocacy group, is timely, being issued just a few days after AT&T confirmed it will stop connecting new customers to its aging DSL network. That does not mean customers in DSL areas will get fiber, because AT&T last year said it was mostly done expanding its fiber service. AT&T said at the time that it would only expand fiber incrementally, in areas where it makes financial sense for AT&T to do so. We’ll provide more detail on the DSL cutoff later in this article—in short, the fiber/copper hybrid known as AT&T Internet is still offered to new customers, but the slower product