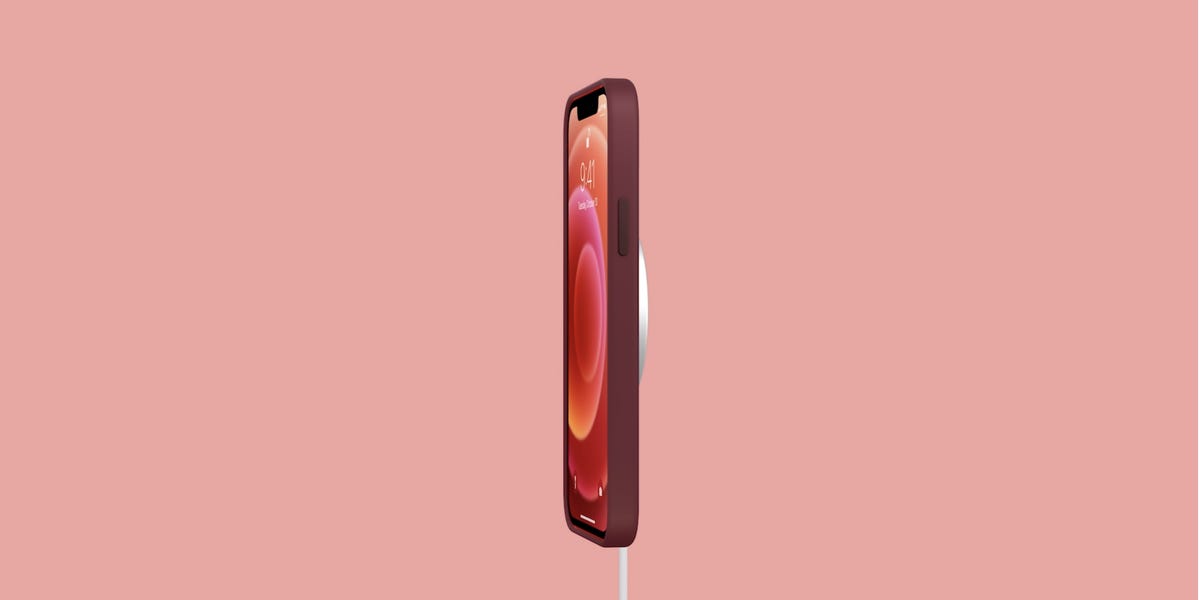 The new $40 device enables Apple’s latest iPhone, the iPhone 12, to wireless charge. The phone magnetically snaps onto the charger, and Apple has a variety of new accessories to go alongside 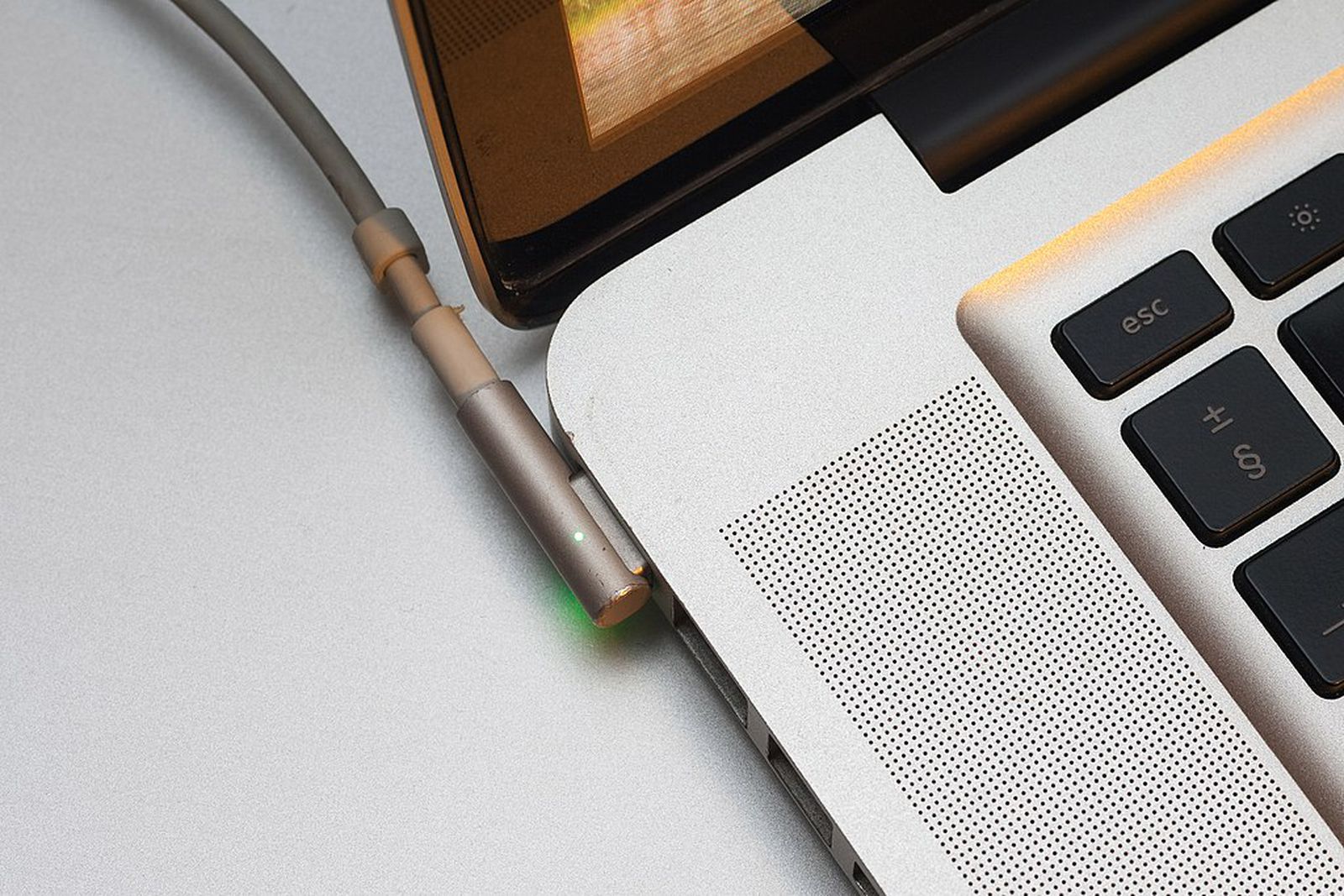 Back in August, images shared on Weibo that were said to be from the ‌iPhone