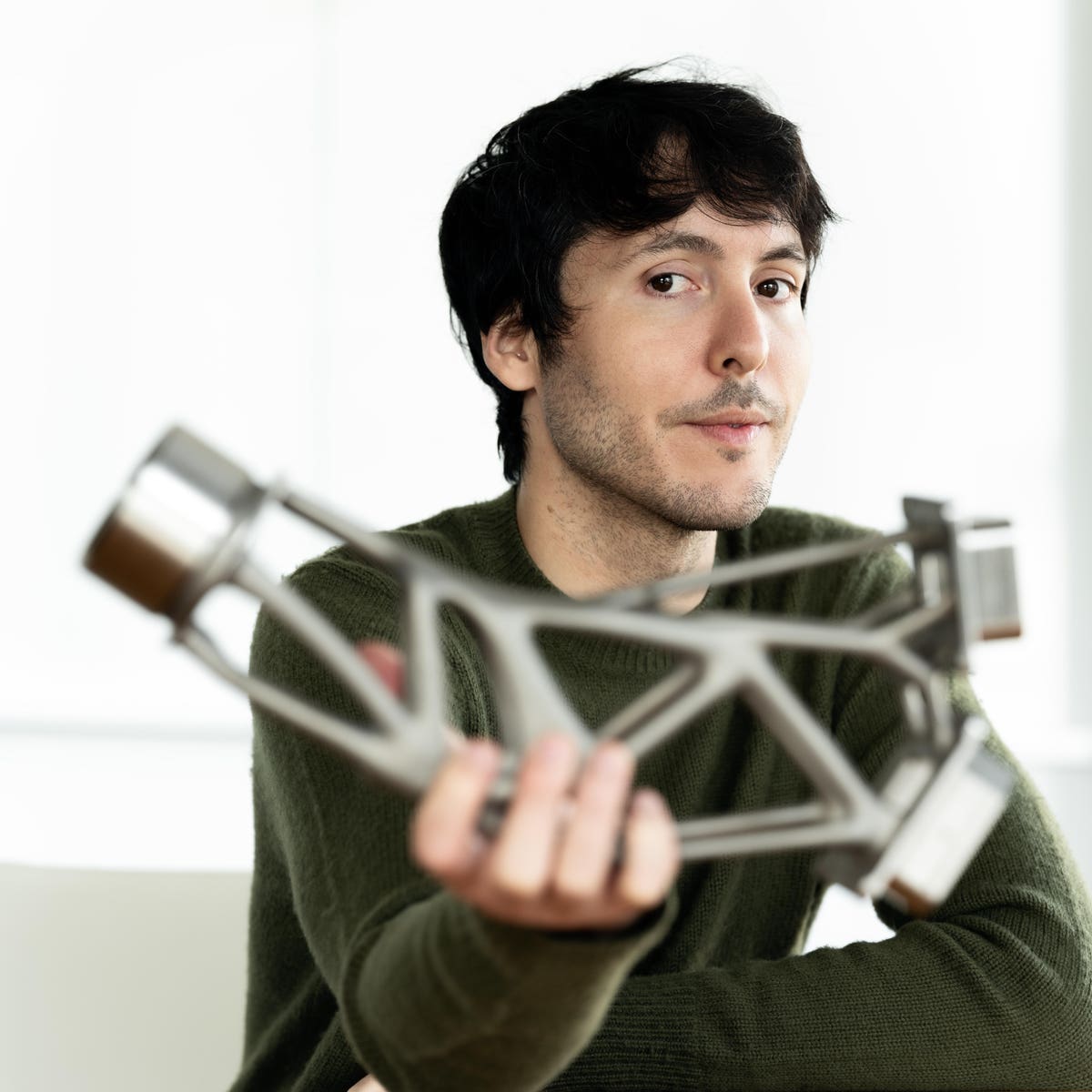 Bradley Rothenberg, cofounder and CEO of nTopology, is building next generation design software that relies on mathematical computations to create 3D-printed parts and products that are lighter and more efficient than would be possible with older CAD systems. As 3D printing takes hold as a means for mass production in industries like aerospace, automotive and healthcare, his New York City-based startup expects revenue to more than triple this year, to $5 million, up from $1.5 million in 2019.

That’s still tiny, of course, but the market for this type of cloud-based generative design software is growing so fast that in June – six months earlier than expected and despite the pandemic – nTopology raised $42 million led by Insight Partners at a valuation of $140 million. The fresh capital will help nTopology, which has 82 employees, expand as industries including aerospace, automotive and