Why You Should Quit Facebook’s New Messenger Update 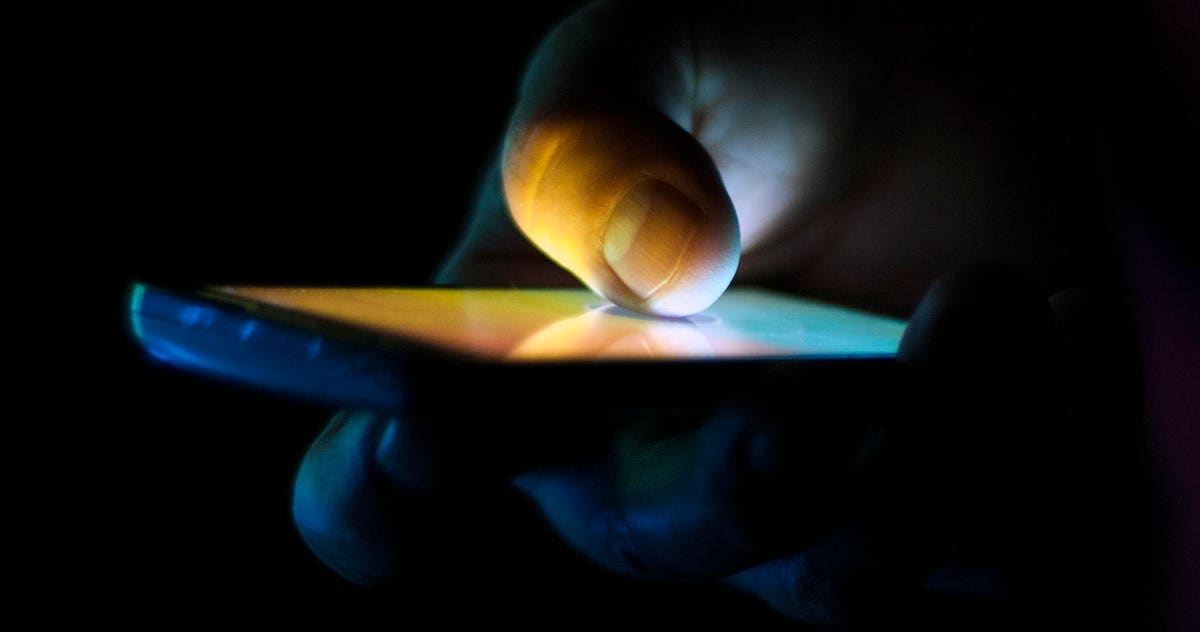 “Privacy matters,” Facebook declared on Wednesday, September 30, before announcing major updates to its Instagram and Messenger platforms, enabling each of the billion-plus user bases to communicate across the divide. You’re allowed a wry smile at this point. This has nothing to do with privacy and everything to do with data. “Messaging should be fast, reliable and fun,” Facebook went on to say, “no matter what app you use.” There’s a new messaging war now underway as the hyper-scale platforms become goldmines. And Facebook is winning.

The gorilla in the messaging cage is WhatsApp, of course, also owned by Facebook, and while CEO Mark Zuckerberg announced last year that all his messengers, WhatsApp included, would hook up at the back-end, WhatsApp is out of the mix for now. Neither Instagram’s direct messaging nor Facebook Messenger encrypt end-to-end by default, and rather than throwing resource into fixing that real problem,