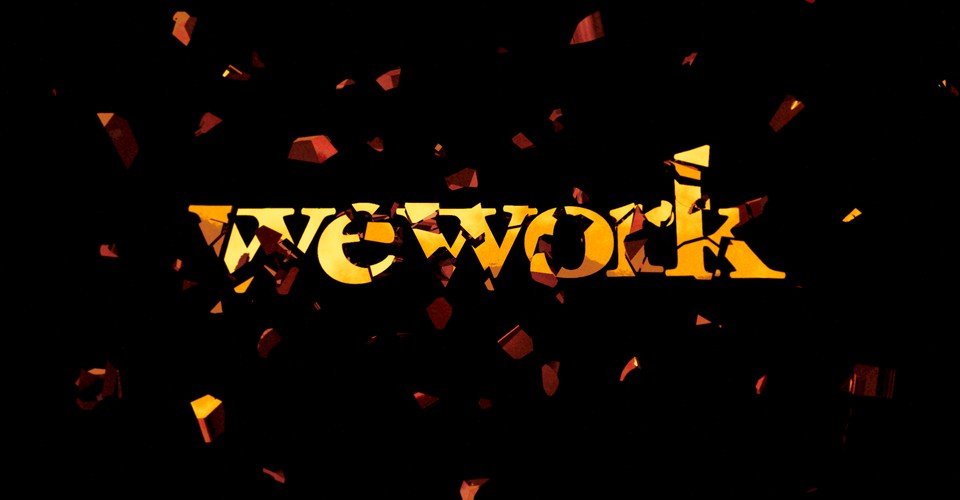 Wiedeman (with whom I overlapped while working at The New Yorker) presents a more nuanced portrait of the founder as a young man. Neumann was born in 1979 in Beersheba, Israel, to physician parents who shuttled Neumann and his sister around desert towns before moving to the suburbs of Tel Aviv. When he was in the second grade, his grandmother realized that he couldn’t read the menu at a restaurant; he was dyslexic. “He had become skilled at fooling his teachers and coaxing others to do what he needed,” Wiedeman writes. After his parents divorced 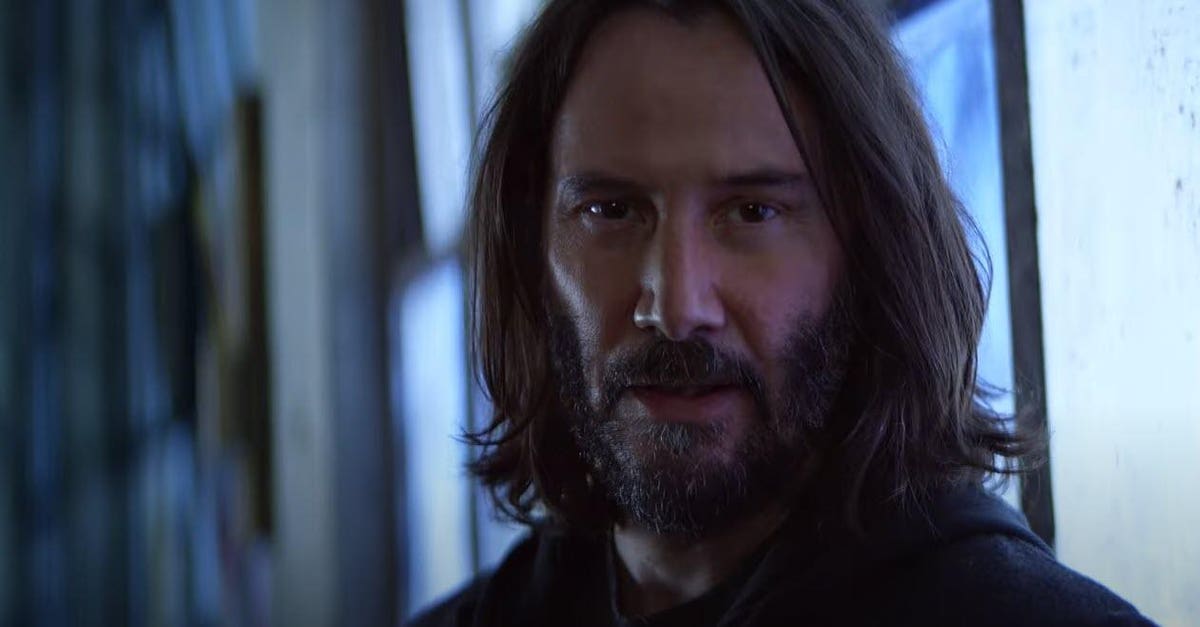