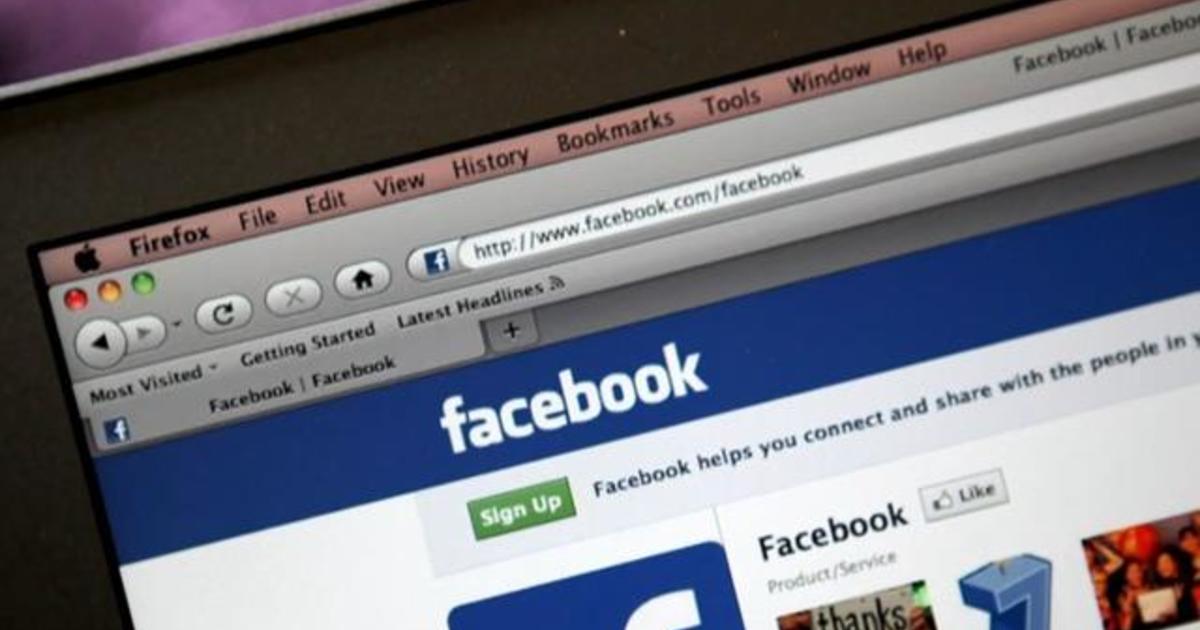 Facebook has announced a ban on content that denies or distorts the Holocaust. The policy marks a reversal on how to handle a disturbing category of posts that CEO Mark Zuckerberg once said should not be blocked on the platform even though they’re false.

“Our decision is supported by the well-documented rise in anti-Semitism globally and the alarming level of ignorance about the Holocaust, especially among young people,” she said.

Groups that track hate speech “are reporting increases in online attacks against many groups worldwide, and we continue our efforts to remove it,” Bickert said.

The company says it removed 22.5 million pieces of hate speech shared on its platform in the second quarter of this year alone. Facebook has also banned more than 250