This climate activist says he was silenced on Twitter 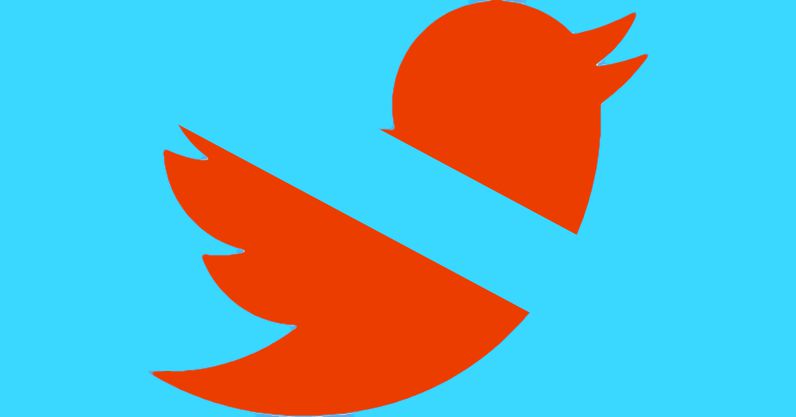 A Ugandan environmental activist was suspended from Twitter in the midst of a high-profile campaign — a suspension he believes is connected to his opponents in the country’s government and industries linked to deforestation. Twitter won’t say what caused the account to be frozen, but environmental groups worry it’s part of a broader trend of powerful stakeholders exploiting Twitter’s moderation system to silence climate activists.

The suspension happened on the night of September 12th, after 22-year-old Nyombi Morris had just finished a television appearance about the preservation of the Bugoma Forest. The morning after the interview, he woke up to find his account was frozen without explanation. He says he contacted Twitter’s Help Center at least five times during the weeks his account was suspended but couldn’t figure out what had triggered the freeze, and began to suspect the suspension could be connected to his advocacy. Another Ugandan activist with