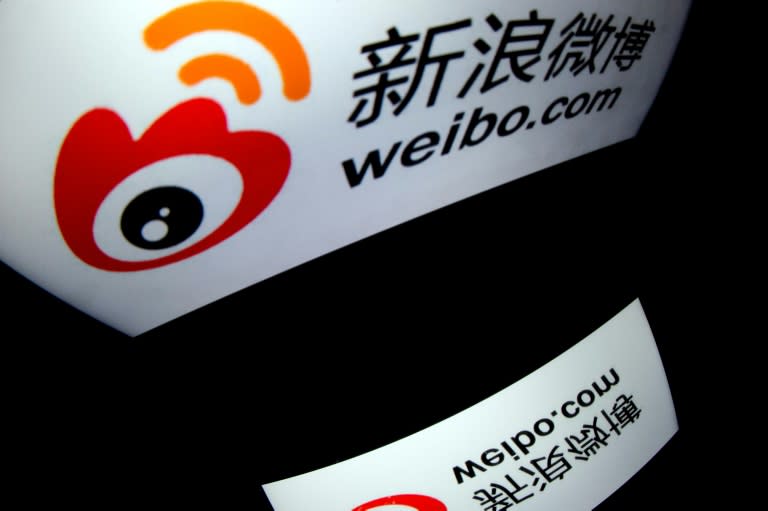 Chinese internet giant Sina Corp has announced plans to delist its US shares and go private, making it the latest to withdraw from the country’s stock markets as relations between Beijing and Washington sour.

Sina, which owns the hugely popular Twitter-like Weibo site in China, will cease trading on the tech-rich Nasdaq — where it has traded since 2000 — after its board agreed to a merger with a group run by its chief executive that values the firm at $2.59 billion.

The move comes as a growing number of Chinese companies have delisted from the US or opted for secondary, domestic listings as the world’s two superpowers butt heads over s number of issues including technology, Hong Kong and the virus.

The US is considering plans to impose stricter rules on firms listed in the country to open up their audit papers to US accountants, which could lead to