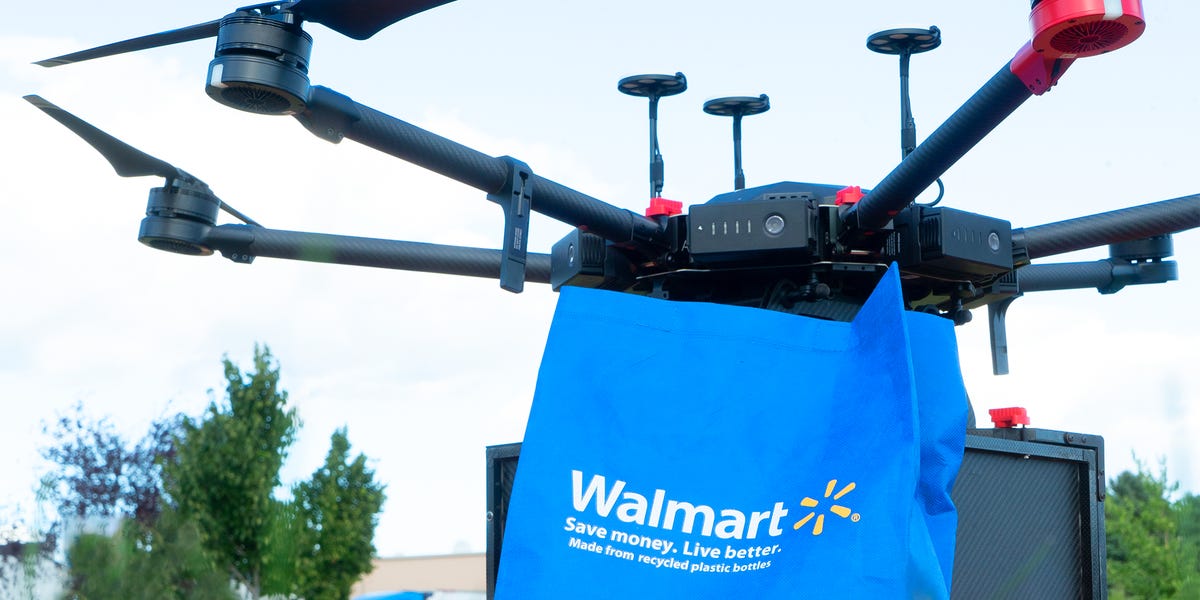 
From Flipkart versus Amazon to Uber versus Ola, and even Swiggy versus Zomato, India’s internet has so far been a battleground for young local startups and global tech giants—either fighting each other or among themselves.

But suddenly, legacy Indian businesses seem to have woken up to the online opportunity—and how.

The over 150-year-old Tata Group is reportedly developing a “super app” that would bring all its offerings—that include food and grocery, fashion and lifestyle, electronics, insurance, financial services, education, healthcare, and utilities—together on a single platform. The group is hoping to launch the app by January 2021, Tata Sons chairman Natarajan Chandrasekaran told Financial Times in August.

Meanwhile, Reliance Industries, the nearly 50-year-old oil-to-telecom major, has this year made massive investments in the internet space, besides bringing on investors such as Facebook and Google. The company, owned by India’s richest man Mukesh Ambani, is

Walmart to Redesign Stores to Better Integrate With App 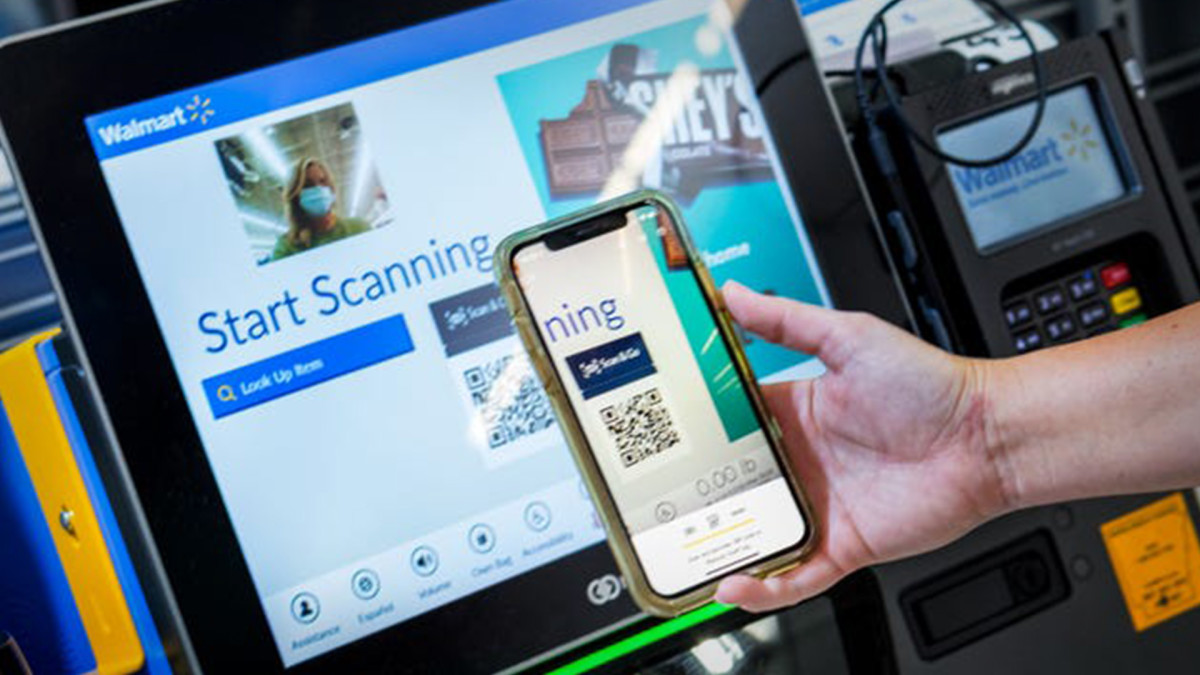 Walmart  (WMT) – Get Report on Wednesday unveiled a new store redesign that works with its mobile app to help customers make contactless transactions.

“As part of the overall signage, the exterior and interior of the stores will reflect the Walmart app icon,” the Bentonville, Ark., company’s executive vice president and chief customer officer, Janey Whiteside, said in a blog post.

“As customers enter the store, they will see colorful iconography and a store directory that encourages them to download and use the Walmart app while they shop.

“Throughout the store, bold, dimensional typeface … directs customers to the exact section they are looking for, while aisles are marked with letter and number combinations to guide customers from phone to product.”

The company said it tested the design in select stores — it didn’t say which — and was pleased with the customer feedback.