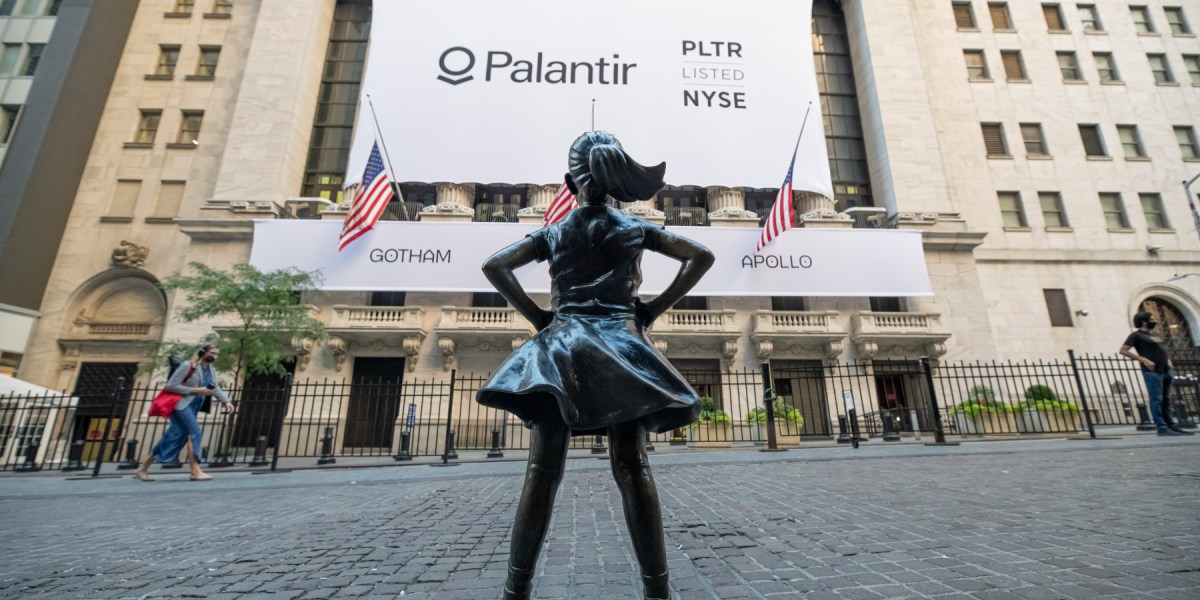 The news cycle this week seemed to grab people by the collar and shake them violently. On Wednesday, Palantir went public. The secretive company with ties to the military, spy agencies, and ICE is reliant on government contracts and intent on racking up more sensitive data and contracts in the U.S. and overseas.

Following a surveillance-as-a-service blitz last week, Amazon introduced Amazon One, which allows touchless biometric scans of people’s palms for Amazon or third-party customers. The company claims palm scans are less invasive than other forms of biometric identifiers like facial recognition.

On Thursday afternoon, in the short break between an out-of-control presidential debate and the revelation that the president and his wife had contracted COVID-19, Twitter shared more details about how it created AI that appears to prefer white faces over black faces. In a blog post, Twitter chief technology officer Parag Agrawal and chief design officer