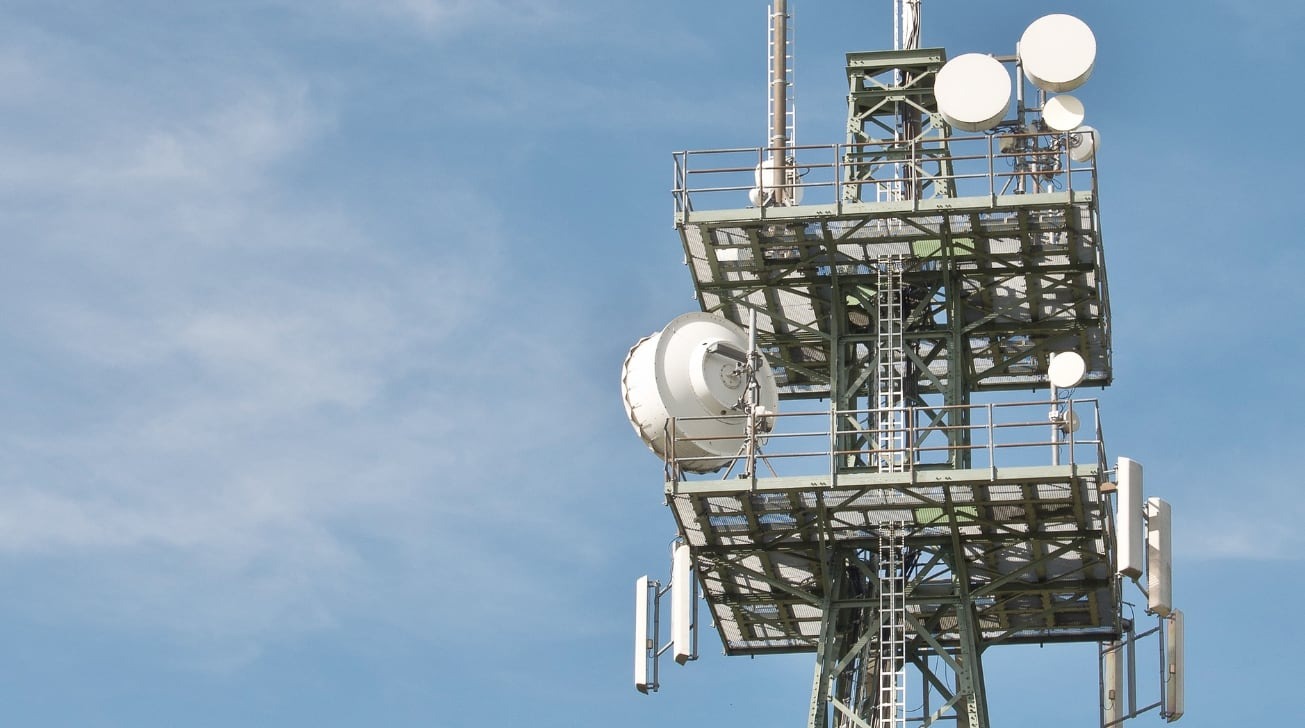 Members of the UK’s telecommunications industry are concerned that support for the country’s 5G networks may be limited in the upcoming “iPhone 12” release, with fears it may not include support for 700MHz networks.

It is believed 5G will be an important feature for the 2020 iPhone range, with the new communications technology promising high speed connectivity to consumers. However, Apple’s popular iPhone may cause issues for some carriers, depending on Apple’s implementation of the technology.

According to analysts speaking to The Telegraph, if Apple elects to not include support for 700MHz 5G bands, this could prevent it from working fully with carriers that build out their networks using it. Carriers are expected to take part in a 700MHz spectrum auction set to take place in early 2021, organized by national regulator Ofcom.