Here’s Doom running on a Samsung fridge thanks to xCloud 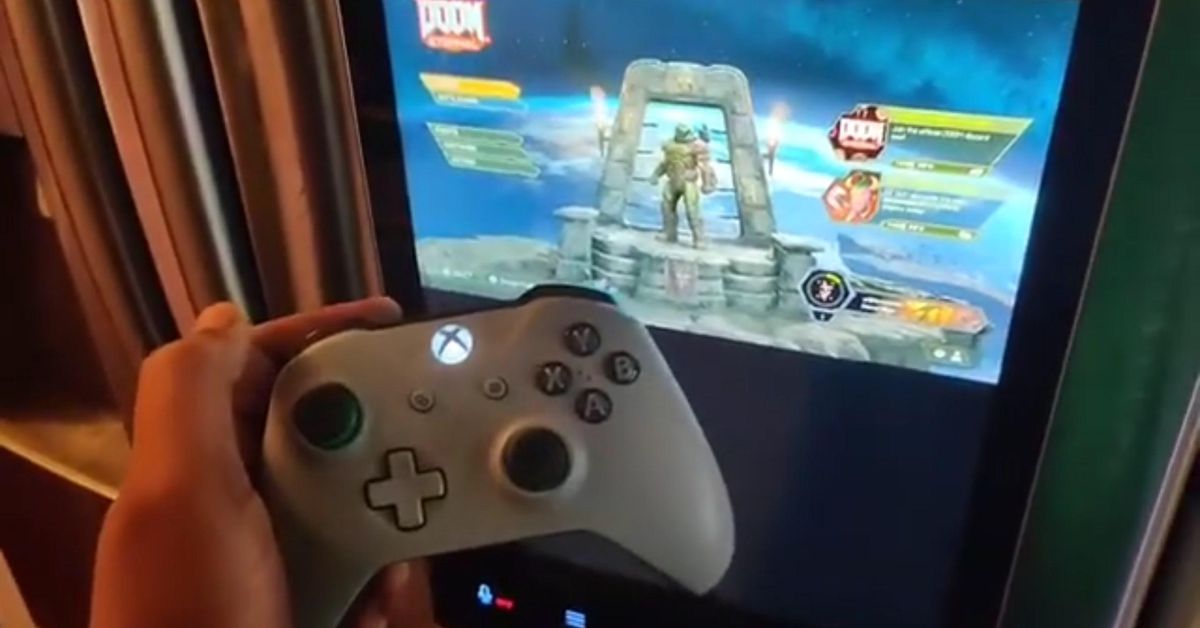 I’m fairly sure cars were supposed to be flying by now, but instead we’ve managed something else that would have felt like science fiction a decade ago: playing Xbox games on your fridge. That’s right, someone has managed to get Microsoft’s xCloud service running on a Samsung smart fridge.

Instagram user Richard Mallard has managed this feat of modern engineering, sideloading the Android version of the Xbox Game Pass app onto his fridge. The app runs in portrait mode on Samsung’s smart fridge, but games appear at the correct aspect ratio alongside cheese, beers, and whatever other essentials you store in a fridge.

The first time you boot up an Xbox One game on an Android phone can be surreal. Earlier this month, I opened the Game Pass app on a Pixel 3A phone, connected an Xbox One controller via Bluetooth in the device settings, and tapped the “play” button on the page for Halo 5: Guardians. After a somewhat lengthy loading time, there I was on the menu screen, ready to play the exact same Halo 5 campaign that I left unfinished back in 2016.

It surprised me that my save file was intact and accessible in the cloud, letting me pick up right where I left off. The best part: I didn’t even have to unpack the Xbox One where I originally played the game. It’s sitting unplugged in a box, exactly where I left it since moving back to the East Coast at the end of the summer. 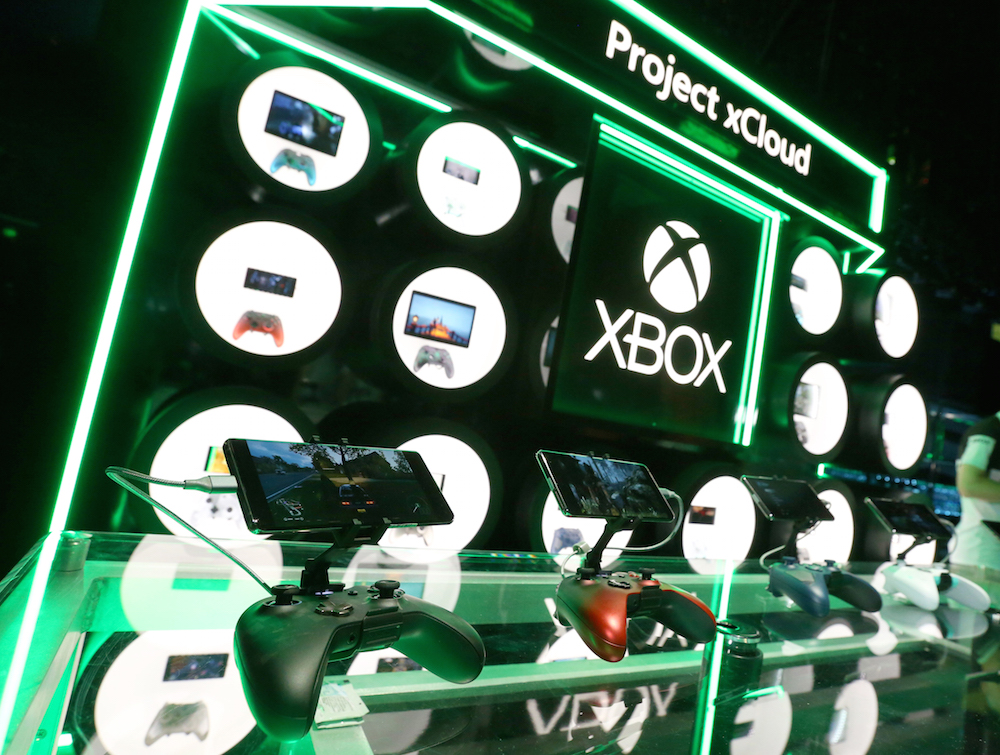