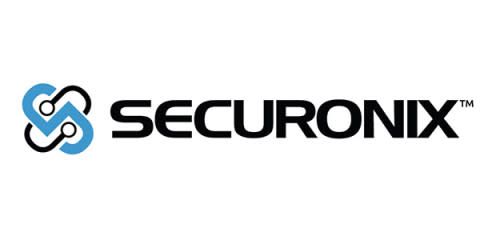 White House press secretary Kayleigh McEnany and two of her staffers have tested positive for COVID-19, just days after the president revealed a similar diagnosis. McEnany said she has tested positive “while experiencing no symptoms.” McEnany, who is one of 12 officials in a growing list of Trumpworld figures to test positive for the highly contagious virus after attending an event at the Rose Garden last Saturday, most recently interacted with reporters on Sunday evening—and was maskless. Multiple news outlets also reported that at least two other members of the White House press shop—Chad Gilmartin and Karoline Leavitt—have tested positive. Pastor Greg Laurie of Harvest Christian Fellowship, who went to a prayer march with Vice President Mike Pence and Franklin Graham before attending the Rose Garden ceremony, announced Monday he has also tested positive for