Uber Seeks Staff Support for Proposal on Drivers as Contractors

Uber Seeks Staff Support for Proposal on Drivers as Contractors 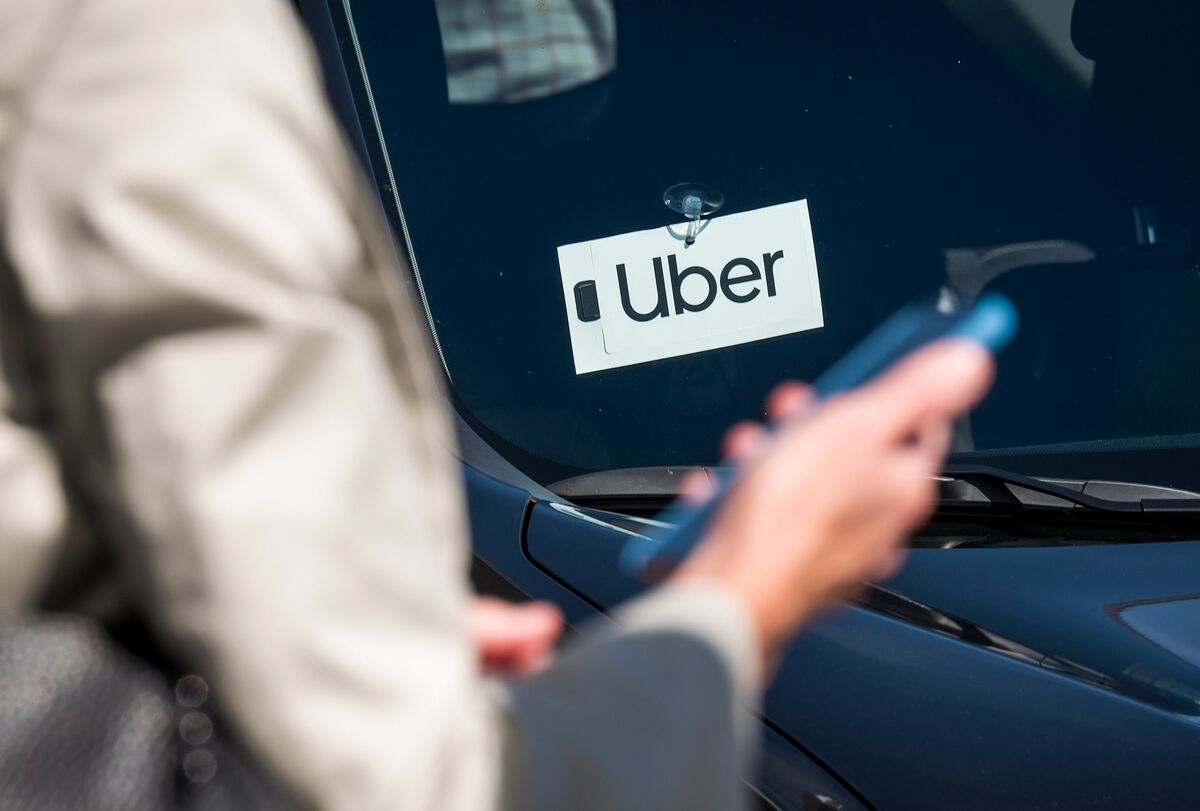 Ride-hailing giant Uber Technologies Inc. outlined ways staff can support a state measure that would designate drivers as contractors rather than full-time employees, seeking additional backing for a controversial initiative that labor unions and at least one in-house engineer have publicly opposed.

In a companywide email Friday obtained by Bloomberg, Uber’s head of global public policy Justin Kintz said data “show a tight race” to pass California’s Proposition 22, a measure written and funded by Uber, Lyft Inc. and other gig companies that would replace an earlier law designed to treat drivers as employees. Kintz’s email, which includes links to talking points from the Yes on 22 campaign, also suggests ways employees can get involved, including joining a texting bank, and links to a sample email staffers can send to family and friends. Uber will have a special Town Hall-type meeting Oct. 15 to discuss the ballot initiative, featuring several drivers who support it, the email said.

Kintz’s missive highlights the urgency of Uber’s campaign to garner support just weeks before the election for a measure that opponents say will deny drivers crucial benefits. Uber engineer Kurt Nelson came out against the proposition on tech blog TechCrunch this week to flag what he considers overlooked aspects of the measure and encourage workers to do their own research.

Uber’s encouragement of activism contrasts with the mood at some other Silicon Valley companies, including cryptocurrency startup Coinbase Inc., which has banned politicking. Calling it a distraction, Chief Executive Brian Armstrong outlined the prohibition last week and followed up with a severance package offer to any employee who disagreed. About 5% of employees took the package and resigned. Alphabet Inc.’s Google last year posted internal rules that discourage employees from debating politics, telling workers not to have “disruptive” conversations.

The Yes on 22 campaign, largely funded by Uber, Lyft and DoorDash, has raised $185 million while labor organizations have contributed a little more than $12 million to the No on 22 campaign, according to state records as of Sept 27.

State Assembly Bill 5, which became law in January, is designed to make drivers and couriers employees at gig companies with more rights and protections than they currently have as independent contractors. Uber and Lyft have fought vigorously in courts for the past year, arguing they should be exempt from the law, and crafted the November ballot measure to replace it, while providing some benefits not currently offered. “The overwhelming majority of drivers want … to remain independent contractors,” Kintz wrote in the email. It would also result in higher costs for Uber, according to analysts.

If the measure fails, the companies could still win the court case with a decision possible as early as mid-November.

“As always, lending your vote, your voice, or your time to Prop 22 is entirely up to you,” the email states. “With that being said, here are some ways to pitch in, if you choose.”