Amazon Prime Day 2020 Computer and PC Deals: What to Expect

Amazon Prime Day 2020 Computer and PC Deals: What to Expect 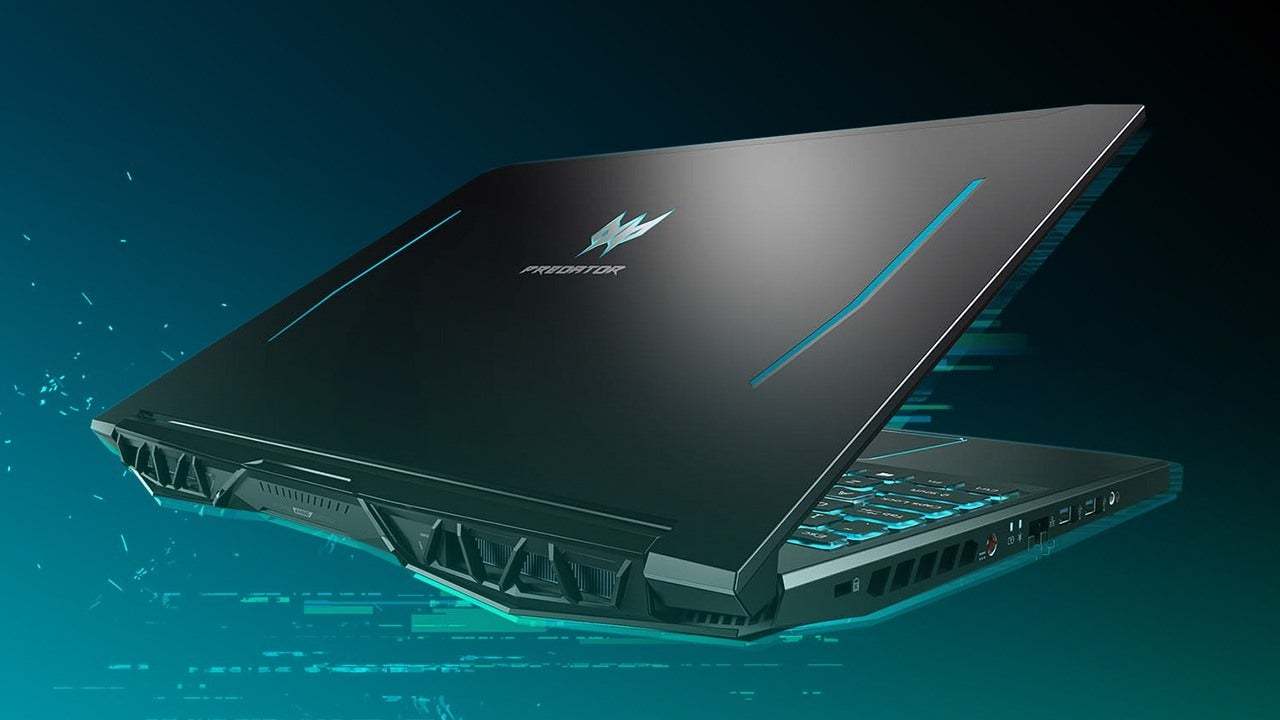 Amazon has finally pulled back the curtain on Prime Day 2020. Prime Day will be a two-day event this year, taking place October 13 – 14. That’s three months past its usual spot smack dab in the middle of the summer, but if the deals are sweet, I vote to allow it. If you’re in the market for a new desktop or laptop PC or Mac, you’ll likely find a number of excellent deals come Prime Day 2020. Additionally, you’ll almost certainly see major discounts on computer accessories, including mice, keyboards, monitors, headsets, and gaming chairs.It’s also important to note that Amazon won’t likely be alone in its offerings during the two-day event. Other retailers like Walmart, Dell, Best Buy, and others will almost certainly follow Amazon’s lead and offer competing sales of their own, with discounts on PCs, laptops, and accessories. They don’t want all of your spending dollars to go to Amazon, after all.

And if you’re interested in sale items other than PCs and accessories, check out our full article on what to expect from Amazon Prime Day 2020. Here’s what you can expect to find deal-wise on computers during Prime Day 2020.

You Must Be a Prime Member to Get the Sale Prices

The key thing to know about Prime Day 2020 is that you’ll need a Prime membership to take advantage of the deals. Thankfully, you have a number of options for how to subscribe. For starters, if you’ve never used a free trial, you can get one for a month at no cost. It even lets you participate in Prime Day, regardless of whether you cancel before paying a dime. Otherwise, you can get a one-month membership for $12.99 or a one-subscription for $119.

In addition to getting to participate in the Prime Day deal madness, Prime members get free one- or two-day shipping on most products, plus access to Prime Videos, Prime Music, and a host of other features.

Even though the sale hasn’t started yet, Amazon has already started seeding the ground with a handful of deals. Here’s what’s available now.

Use Promo Code to Get an Extra Echo Dot for Free

Last year during Prime Day, a number of appealing PCs, gaming PCs, and gaming laptops went on sale for appealing prices. On the desktop PC front, we saw big discounts on pre-built CYBERPOWERPC towers. On the laptop side of the equation, we saw big savings on the Acer Predator Helios 300 ($500 off) and MSI GS75 Stealth ($600 off). Many MacBook Pro models were also discounted somewhere in the $200 range.

Beyond that, Respawn gaming chairs got big temporary price cuts, bringing the 110 model down to the $100 range, which is about 50% off. There were also plenty of discounts on other accessories, like external hard drives, HyperX Cloud II gaming headsets, Razer gaming mice, as well as Netgear modems and routers.