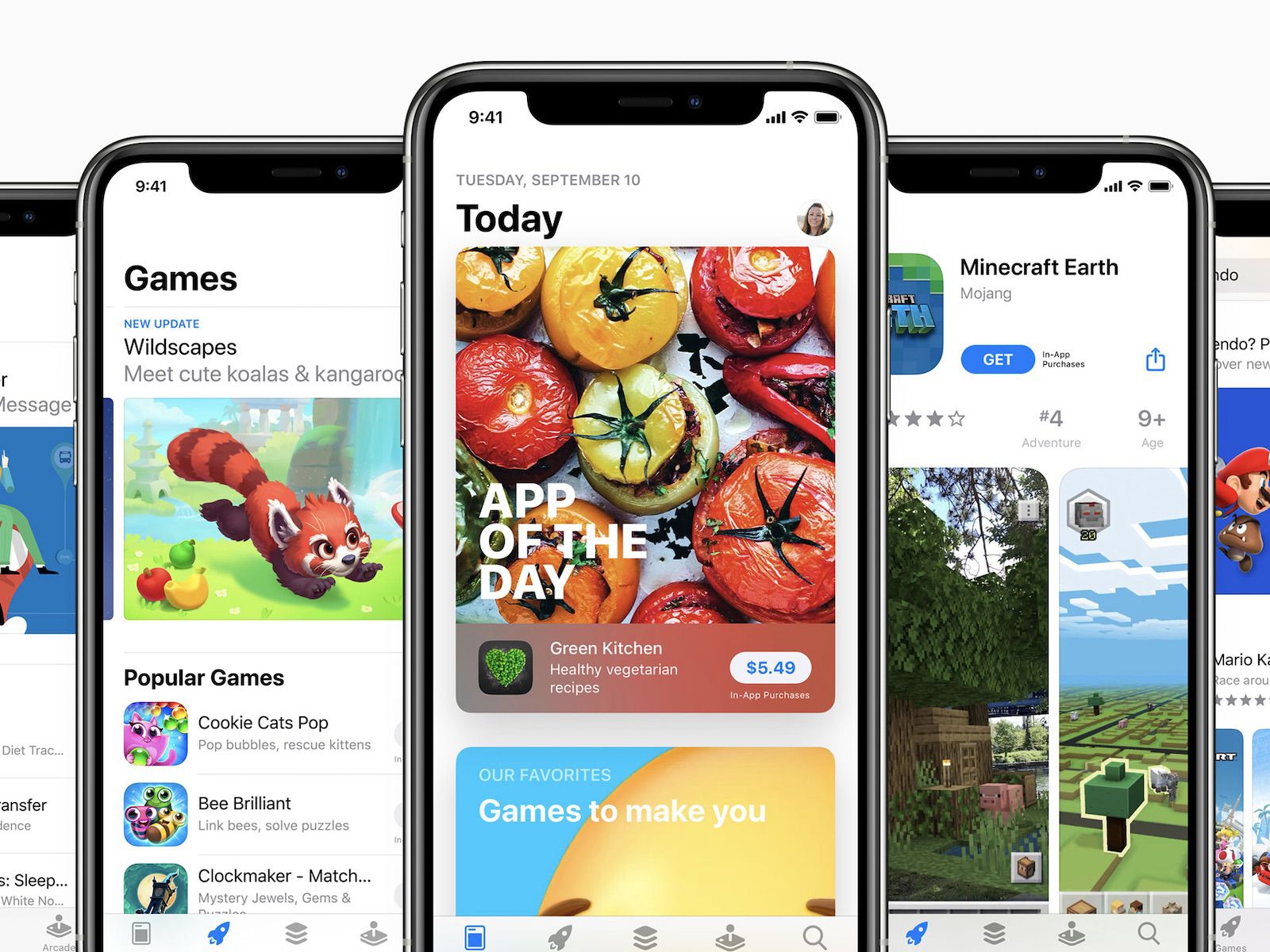 Earlier today, the U.S. House Judiciary Antitrust Subcommittee completed its ongoing antitrust investigation into the practices of Apple, Facebook, Google, and Amazon, reaching the conclusion that the tech companies are the “kinds of monopolies” last seen in “the era of oil barons and railroad tycoons.” 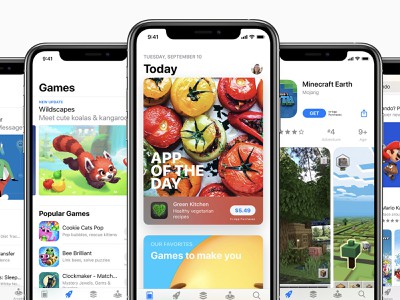 Apple in a statement to MacRumors said that it strongly disagrees with the conclusions reached in the report in respect to Apple, and that Apple does not have dominant market share in categories where it does business.

We have always said that scrutiny is reasonable and appropriate but we vehemently disagree with the conclusions reached in this staff report with respect to Apple. Our company does not have a dominant market share in any category where we do business. From its beginnings 12 years ago with just 500 apps, we’ve built the App Store to be a safe and trusted place for users to discover and download apps and a supportive way for developers to create and sell apps globally. Hosting close to two million apps today, the ‌App Store‌ has delivered on that promise and met the highest standards for privacy, security and quality. The ‌App Store‌ has enabled new markets, new services and new products that were unimaginable a dozen years ago, and developers have been primary beneficiaries of this ecosystem. Last year in the United States alone, the ‌App Store‌ facilitated $138 billion in commerce with over 85% of that amount accruing solely to third-party developers. Apple’s commission rates are firmly in the mainstream of those charged by other app stores and gaming marketplaces. Competition drives innovation, and innovation has always defined us at Apple. We work tirelessly to deliver the best products to our customers, with safety and privacy at their core, and we will continue to do so.

Apple plans to provide a more in-depth refutation of the allegations levied against the company by the antitrust subcommittee in the near future.

The report lumps Apple, Google, Facebook, and Amazon together and says that the four corporations “share common problems” such as controlling access to markets, charging exorbitant fees, imposing oppressive contract terms, and using their dominant positions to maintain market power by shutting out rivals.

The full 450 page report [PDF] released by the U.S. government featured a number of recommendations for future antitrust laws and practices that will impact Apple if eventually adopted.

Note: Due to the political or social nature of the discussion regarding this topic, the discussion thread is located in our Political News forum. All forum members and site visitors are welcome to read and follow the thread, but posting is limited to forum members with at least 100 posts.