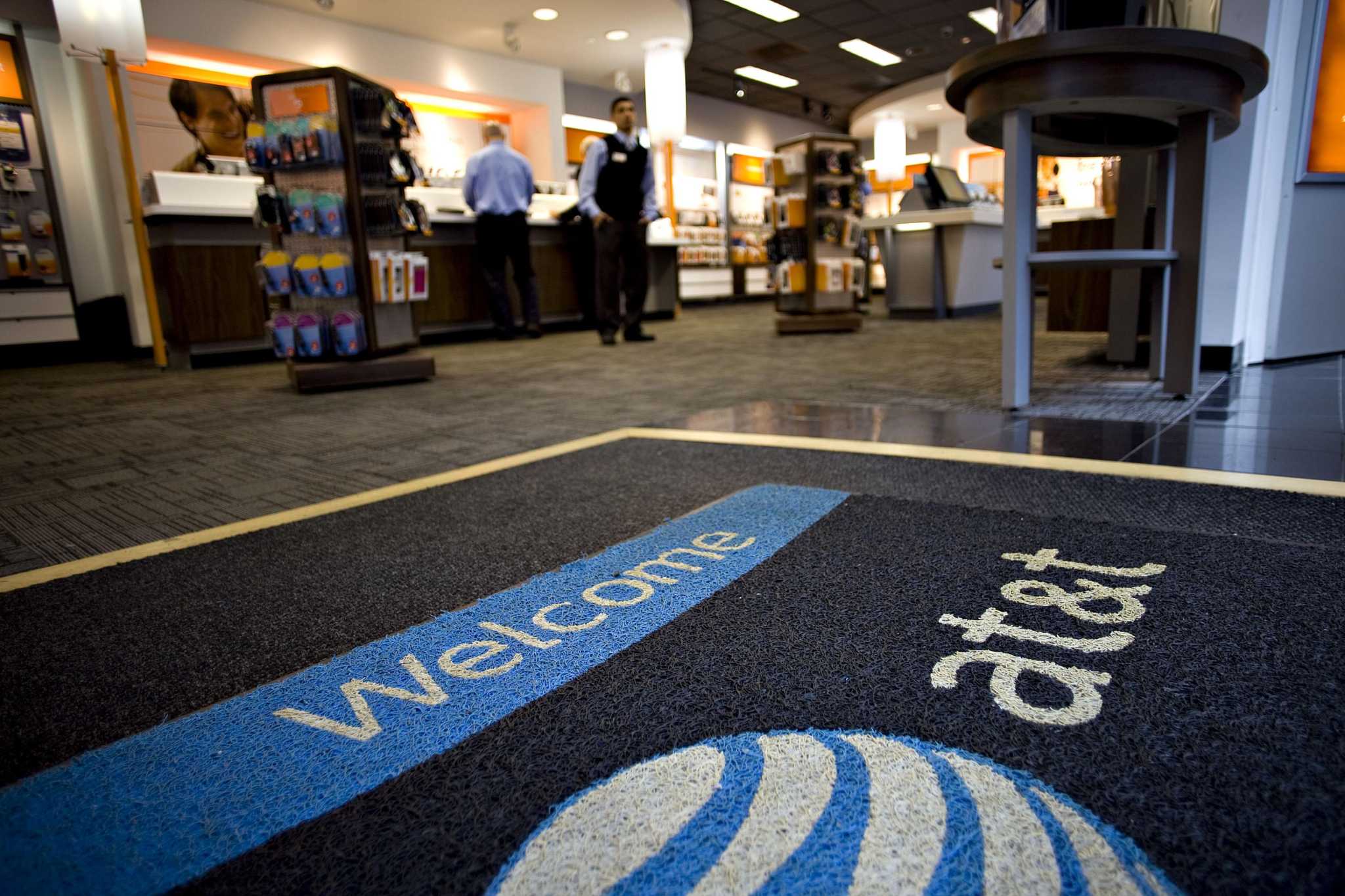 AT&T will waive overage charges for some of its home internet customers who exceed data limits through the end of the year, part of its ongoing response to the coronavirus pandemic.

The company had planned to end its waivers on Oct. 1, which had raised alarm among advocates who worried that families with children who are engaged in remote learning could see their internet bills jump.

A spokesperson on Friday said customers who use AT&T Fiber or AT&T Internet – previously known as U-verse Internet – will not be charged if they go over the 1-terabyte (1,000 gigabytes) monthly data cap through December 31.

That includes customers enrolled in Access from AT&T, an internet service program for low-income families.

When the data caps are in place, customers who exceed the 1-terabyte limit can be charged $10 for every additional 50 gigabytes.

The waiver does not apply to customers using AT&T’s older DSL service, which has a cap of 250 gigabytes.

AT&T was one of several internet service providers who dropped data caps or waived overage fees to accommodate increased data usage as people worked from home or students relied on online earning in the pandemic.

An AT&T spokesperson said less than 1 percent of its customers ever exceed the cap. Customers receive “multiple alerts” before being billed for breaching the limit.

Access from AT&T charges qualifying customers $10 a month for 10-megabits per second download service. For a limited time, AT&T is boosting that to 25 Mbps in areas where that speed is available. The Federal Communications Commission considers 25 Mbps service to be the minimum for residential, high-speed broadband service.

AT&T is one of two major internet providers serving Houston. The other internet service provider, Comcast, resumed its data cap policy in July, but increased data limits from 1 to 1.2 terabytes per billing period. Comcast’s low-income program is called Internet Essentials. It also costs $10 a month and has download speeds of 25 Mbps. As part of the company’s COVID-19 response, Comcast has made the program free for the first 60 days of usage through the end of 2020.

The waiver’s extension comes as many people continue to work from home and many school districts continue to offer remote learning. Last week, ParentsTogether Action, an advocacy group, warned that families with parents doing videoconferencing and who have children engaged in remote learning could quickly approach the 1 TB data cap in a month, thus incurring overage fees. One 50 gigabyte overage could have doubled monthly bill of Access customers had the waiver not been extended.