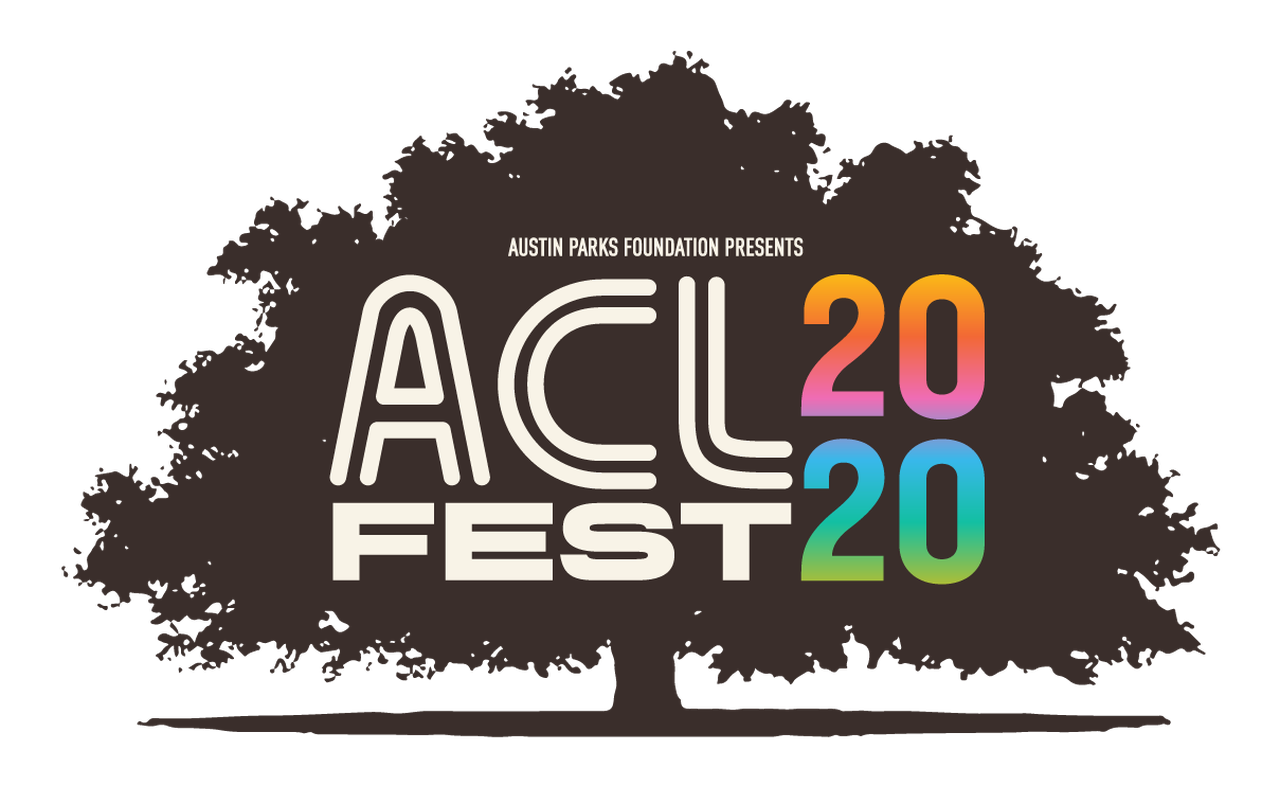 • Nick Cave will be joined by co-composer Warren Ellis, director John Hillcoat and photographer Polly Borland for a listen-along and Q&A about the soundtrack for the 2012 crime drama film “Lawless” at 5 a.m. Friday, Sept. 9, via nickcave.com/badseedteevee.

• Elvis Costello will premiere a video for “Shut Him Down,” one of three new songs he’s written with trumpeter and Steely Dan member Michael Leonhart at 3 p.m. Friday, Oct. 9, on Quincy Jones’ QWest TV Facebook page and YouTube channel.

• Mostly quiet since the 2017 suicide of signer Chester Bennington, Linkin Park regroups at noon Friday, Oct. 9, to celebrate the 20th anniversary of its debut album, “Hybrid Theory,” and the release of special deluxe anniversary packages. The five group members will sit for a Q&A with fans via watch.linkinpark.com, followed by the world premiere of footage from a 2002 Projekt Revolution Tour concert in Las Vegas. A second showing takes place at midnight. Tickets are available via linkinpark.com, with proceeds going to Crew Nation and the National Independent Venue Association.

• Rufus Wainwright launches his ambitious “Rufus-Retro-Wainwright-Spective” virtual concert series at 5 p.m. Friday, Oct. 9 via Veeps.com. Wainwright will play each of his nine solo albums during the eight weekly sessions, along with occasional Q&A’s. Tickets are $20 in advance and $25 day of show, with bundled packages available.

• Alt.rockers All Time Low play their entire new album, “Wake Up, Sunshine,” for the first episode of its Basement Noise Concert Series at 6 p.m. Friday, Oct. 9. Tickets are $15 and up via alltimelow.com. Each of the four band members will take turns curating the other four shows.

• Country duo the Brothers Osborne celebrates the release of its new album, “Skeletons,” with a virtual performance and more at 7 p.m. Friday, Oct. 9, via Umgn.us/SkeletonsEvent.

• Singer and pianist Tony DeSare has become an online sensation with his performances of pop and rock standards as well as his own compositions. He’ll play a special virtual concert at 7:30 p.m. Friday, Oct. 9 via dso.org. Tickets are $12.

• Jazz keyboardist Jason Miles is joined by Sypro Gyra’s Jay Beckenstein and others for “The Journey of Jason Miles: A Musical Biography,” livestreaming at 7:30 p.m. Friday, Oct. 9, from Tarrytown, N.Y. Tickets and more details via jasonmilesmusic.com.

• The Metropolitan Opera Theatre’s 30th week of nightly performance streams spotlights German composer Richard Wagner via a 1990 performances of “Siegfried” on Friday, Oct. 9, and “Gotterdammerung” on Saturday, Oct. 10, and a 2013 rendition of “Parsifal” on Sunday, Oct. 11. All at 7:30 p.m. via metopera.org.

• Hanson hits the stage again this weekend to kick off a new monthly series of streaming shows from Cain’s Ballroom in the trio’s home town of Tulsa, Okla. The first shows — at 8 p.m. Friday through Sunday, Oct. 9-11 — will celebrate the 15th anniversary of “The Best of Hanson, Live and Electric,” and proceeds will help benefit independent venues and the #SaveOurStages campaign. Tickets via Hanson.net. Subsequent performances take place Nov. 5-7, Dec. 4-6 and Jan. 8-10.

• Scarypoolparty continues Los Angeles venue tour with a livestream from The Roxy at 8 p.m. Friday, Oct. 9, via Scarypoolparty.nocapshows.com. $17.

• Philadelphia’s Big Nothing streams live from Ovation Sound in North Carolina at 8 p.m. Friday, Oct. 9, via nugs.tv. The show is free.

• Charli XCX performs her new album “How I’m Feeling Now” for the first time at 9 p.m. Friday, Oct. 9, via TIDAL and the Venues app. Register via Oculus.com.

• Singer-songwriter Mitchell Tenpenny raises money for his 10Penny Fund with a streaming concert at 1 p.m. Saturday, Oct. 10, from downtown Nashville. Tickets and other details via mitchell10penny.com.

• Yung Pinch takes his hybrid hip-hop sound to Cocoon Malibu at 6 p.m. Saturday, Oct. 10, for a streaming concert via nocapshows.com. $10.

• Industrial rockers Pigface supports independent music venues with an “Everywhere At Once” livestream concert at 7 p.m. Saturday, Oct. 10, featuring a Nov. 30, 2019, show from Louisville, Ky. and a Q&A with the band. Tickets start at $15, with proceeds benefiting participating venues. Tickets via noonchorus.com.

• South African singer-songwriter Sharon Katz and her band, the Peace Train, streams its performance for the Get Out the Vote Music Rally at 7:15 p.m. Saturday, Oct. 10, via Zoom from a studio in Tijuana. $20 via brownpapertickets.com/4765457.

• Pitbull makes sure nobody stops the party when he plays “Live & Timeless” concerts at 8 p.m. Saturday, Oct. 10, and Oct. 17 via livexlive.com/pitbull.

• Cold War Kids begin a four-date virtual tour at 9 p.m. Saturday, Oct. 10, performing its “Robbers & Cowards” in its entirety for the first time ever. Tickets start at $15 via coldwardkids.nocapshows.com.

• Carly Pearce, Josh Turner, Jeannie Seely and others will make their first appearances at Nashville’s iconic Grand Ole Opry at 9 p.m. Saturday, Oct. 10. The show will be streamed via Circle All Access’ YouTube, Facebook and Twitter pages, as well as on wsmonline.com.

• Touring partners Soul Asylum and Local H team up again for a streaming concert at 10 p.m. Saturday, Oct. 10, from Minneapolis. Tickets and more information via soulasylum.com.

• Melissa Etheridge will play a two-hour concert to benefit her Etheridge Foundation at 6 p.m. Sunday, Oct. 11, via etheridgetv.com. Tickets are $20 via the web site, with proceeds going to the foundation.

• Saxophonist Rudresh Mahanthappa celebrates the release of a new album, “Hero Trio,” with a performance and Q&A at 3 and 8 p.m. Tuesday, Oct. 13 via crowdcast.io/rudreshm.

• Following a similar events for “The Princess Bride,” “This is Spinal Tap” principals Christopher Guest, Michael McKean, Rob Reiner and Harry Shearer will reunite, virtually, on Wednesday, Oct. 14, to discuss the 1984 mockumentary in a benefit for Pennsylvania Democrats. Patton Oswalt will moderate. Tickets and other information at padems.com.

• Britain’s Glass Animals go “Live in the Internet” at 3 p.m. Thursday, Oct. 15, via glassanimals.eu and universe.com. The show is planned to last an hour.