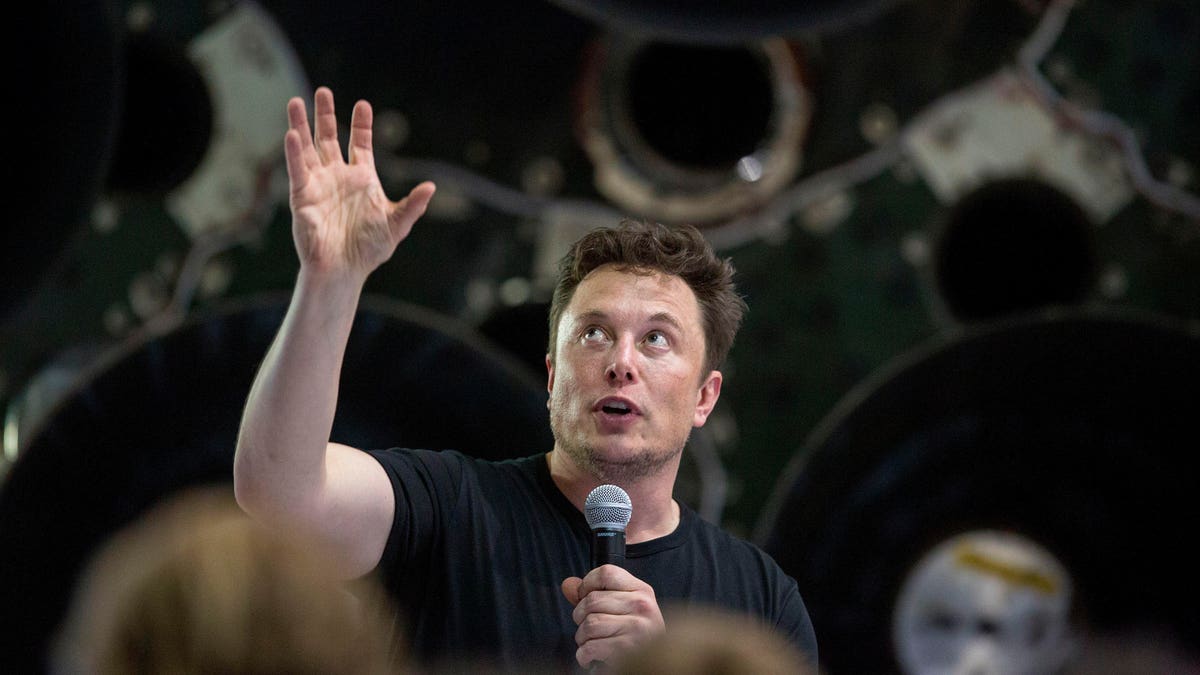 Last year, Musk said he believed Starlink would be an important revenue stream for SpaceX, with ambitions to provide high-speed internet around the world.

It comes as the company is assisting the Washington Military Department’s Emergency Management Division as it responds to towns devastated by wildfires, providing internet access to emergency responders and the public.

In February, SpaceX President Gwynne Shotwell told investors of the company’s plans to spin out Starlink into a separate business and take the company public.

Starlink is SpaceX’s ambitious internet-from-space project, involving a constellation of thousands of satellites that will deliver high speed internet access across the globe. SpaceX is optimistic about Starlink’s future. The company says it is already seeing an “extraordinary demand” from potential customers for its satellite broadband service, CNBC reported, with nearly 700,000 individuals in the US alone. Starlink’s website says it is targeting the US and Canada in 2020 and rapidly expanding “to near global coverage” by 2021.

Elon Musk tweeted: “We will probably IPO Starlink, but only several years in the future when revenue growth is smooth & predictable. Public market does *not* like erratic cash flow haha. I’m a huge fan of small retail investors. Will make sure they get top priority. You can hold me to it.”

Starlink’s enormous constellation of satellites have proven controversial since the first set was launched last year. Some complain they obstruct the night sky and the European Space Agency said it had to alter the trajectory of one of its observation satellites to avoid a collision with a Starlink satellite.

What To Watch For

The race for space has only just begun and Musk isn’t the only billionaire with his eyes set skyward. Jeff Bezos will be overseeing Amazon’s own constellation of internet-providing satellites, Project Kuiper, which received FCC approval this summer. Bezos’ Blue Origin is also involved in the space race, currently developing reusable launch vehicles.