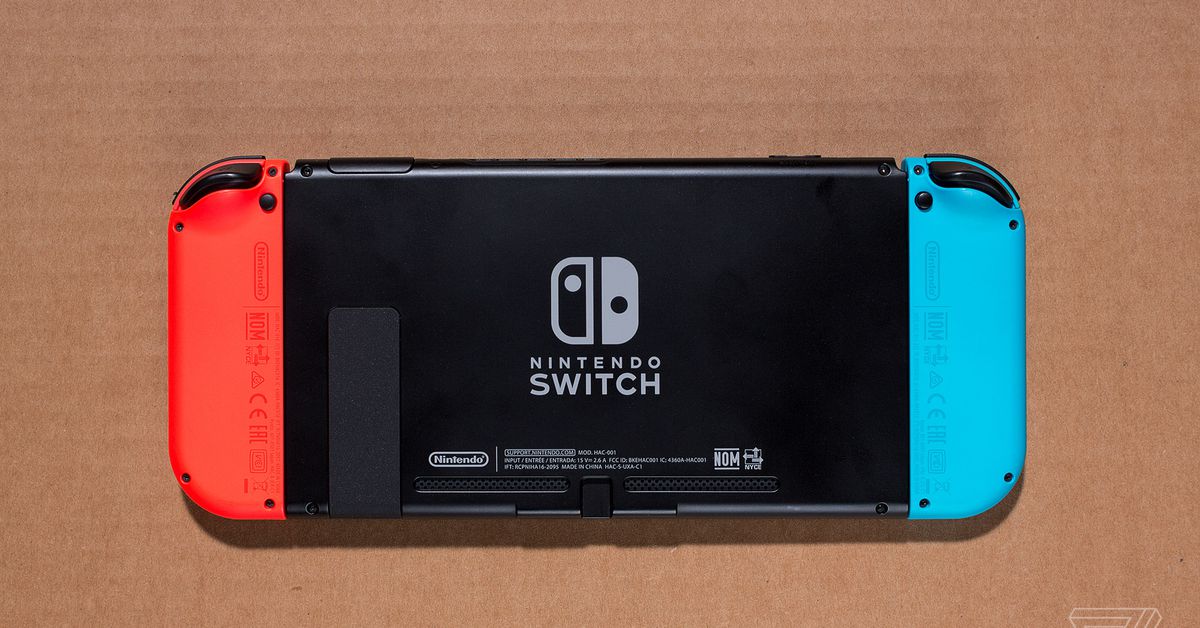 Two members of a console hacking and piracy organization known as Team Xecuter have been arrested and charged with fraud, one of whom is named Gary Bowser. French national Max Louarn and Bowser, originally from Canada but arrested in the Dominican Republic, allegedly led the group, which makes a line of tools for cracking locked-down gaming hardware.

Team Xecuter is a sophisticated operation known best for its Nintendo hacks, including a USB device called the SX Pro that allows the Nintendo Switch to run pirated games. The group’s for-profit motive has made it controversial in the modding and emulation communities, reports Ars Technica, because those communities tend to focus on open-source efforts and shy away from selling products that could draw the attention of both console makers and federal authorities. Team Xecuter also makes hacking tools for the Nintendo 3DS and the NES Classic, among other devices.

Nintendo is well aware of the group, having filed two lawsuits against the organization back in May, with the primary intention of shutting down third-party retailers that resell Team Xecuter’s products online. Nintendo also has a controversial history of its own involving aggressive litigation over unauthorized use of its intellectual property. In more recent years, Nintendo has gone after so-called ROM sites that host ripped game files and other sites and web stores that traffic in pirated content and related hardware tools.

The Justice Department has gone further. “These defendants were allegedly leaders of a notorious international criminal group that reaped illegal profits for years by pirating video game technology of U.S. companies,” Brian C. Rabbitt, the acting assistant attorney general of the Justice Department’s Criminal Division, said in a statement. “These arrests show that the department will hold accountable hackers who seek to commandeer and exploit the intellectual property of American companies for financial gain, no matter where they may be located.”

The Justice Department tries to emphasize the difference between Xecuter’s activities and not-for-profit emulation or console hacking. The release says Xecuter “attempted to protect its overall business by using a wide variety of brands, websites, and distribution channels, according to the indictment,” and that the group “cloaked its illegal activity with a purported desire to support gaming enthusiasts who wanted to design their own videogames for noncommercial use.” But the primary purpose of the group’s activities was to develop and sell for-profit tools for running pirated games, and additionally to help “create and support online libraries of pirated videogames.”