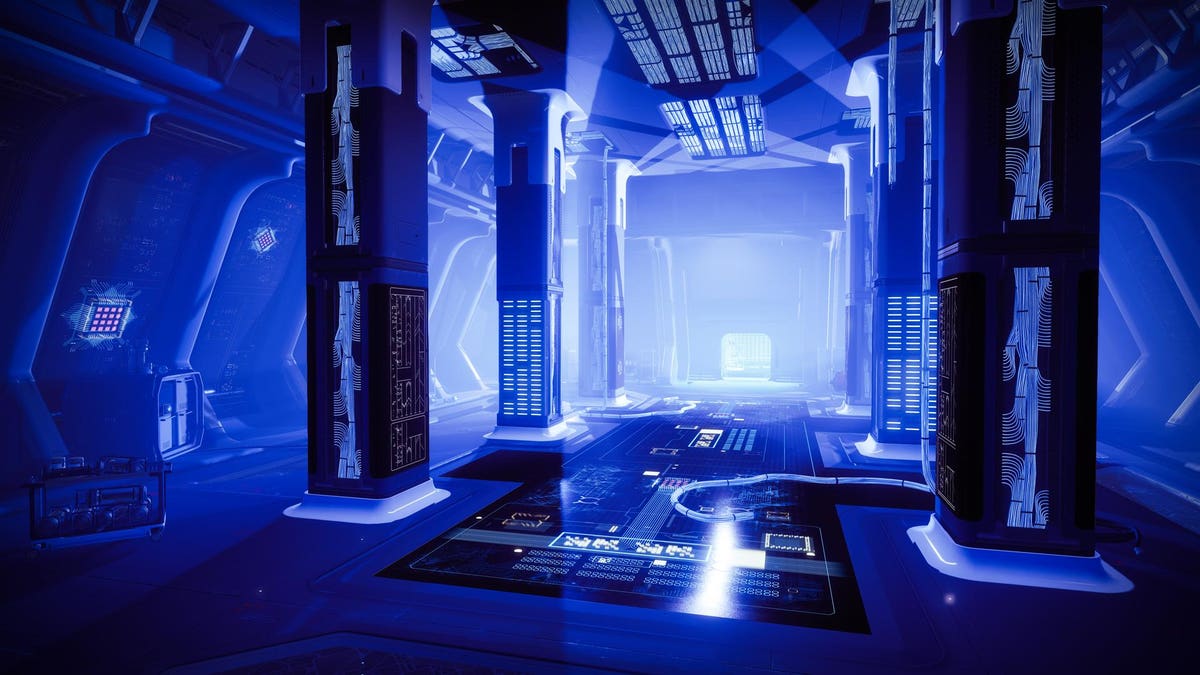 
In the wake of a big technical TWAB regarding Destiny 2 this past week, the good old question of the series getting a “new engine” has surfaced again.

Some are interpreting the recent comments about all the changes to the engine as a smokescreen for the fact that yes, Destiny is effectively getting a new engine. Or if not, they’re just preparing to replace the current engine with a new one down the road and these are just temporary patches.

Neither of these things are true. And in fact, Bungie has come out to say explicitly that no, Destiny is never getting a fully new engine.

This is directly from Chris Kosanovich, Engineering Manager at Bungie, who responded to the frequent engine question in a reddit AMA two full months ago, but no one seemed to register it at the time. But his comments have been surfaced again as this current engine debate rages:

“Regarding the engine, Aldridge may speak to this more but every engine I’ve ever used has strengths and weaknesses. I certainly would not classify the Destiny engine as ‘archaic’ and I certainly wouldn’t want to try to build Destiny in any other engine. Of course there are processes that are slow and we’re making improvements to address our tech debt. Not totally sure what you mean about a ‘new engine in future titles’ but we updated the engine from D1 to D2 and continue to update the engine during D2 development. We’ll never make a whole new engine and move destiny to it, but any future games that Bungie makes wouldn’t necessarily need to use the Destiny tech if it doesn’t make sense for that game.”


The vast majority of the entire engine debate is the community not understanding what goes into a game engine or when a new engine is necessary or not (I am guilty of this myself, at times). The long and short of it is that Destiny can continue to upgrade its existing engine, and that doing something as drastic like porting the game to an entirely new engine would probably create a lot more problems than it would theoretically solve.

The recent tech talk about Beyond Light shows the capacity of the current engine to change with enough backend work done on it. This results in some growing pains, the Content Vault, a complete redownload of the game, dungeons being temporarily disabled, but the goal is long term change that reflects the type of thing that fans hoped to see from a “new engine” that can actually be done within the current one, when Bungie devotes enough resources to upgrading it and making it do the things they need it to do.

I think this narrative was formed because for years now, there has been this idea that one of the biggest things holding Destiny back is Bungie’s aging engine and toolkits that make changes take forever. In part, that’s true, as when these tech changes are being announced we can see that some of this is actually the case, like it taking 24 full hours to ship a build, which does not exactly result in speedy fixes or flexible updates.


But the difference here is the solution, changes to the current engine rather than replacing it. And from Kosanovich’s comments here, this idea might extend even beyond Destiny 2 and the next few expansions and into whatever the long term plan is for the franchise past the next three years. Many series use the same engine across sequels and generations, and they simply keep upgrading it. Sometimes the cracks start to show through in pretty glaring ways. Bethesda games are notorious for feeling like the engine is holding them back, and yet it’s still just upgrading its current engine for future games, not replacing it. The fix for every aging series is not always just to build a new engine from scratch, and that does not appear to be, and apparently will never be, the solution for Destiny, according to its own engineers.

So, I think it’s time to just…stop asking about a new engine. It’s not going to happen. It probably doesn’t need to happen, as much as you might think that’s the case, and we should probably leave this up to the experts rather than dictating to them about how X or Y tech problem can surely only be fixed with a new engine. They’ll figure it out, as we’re seeing already with these upcoming changes.