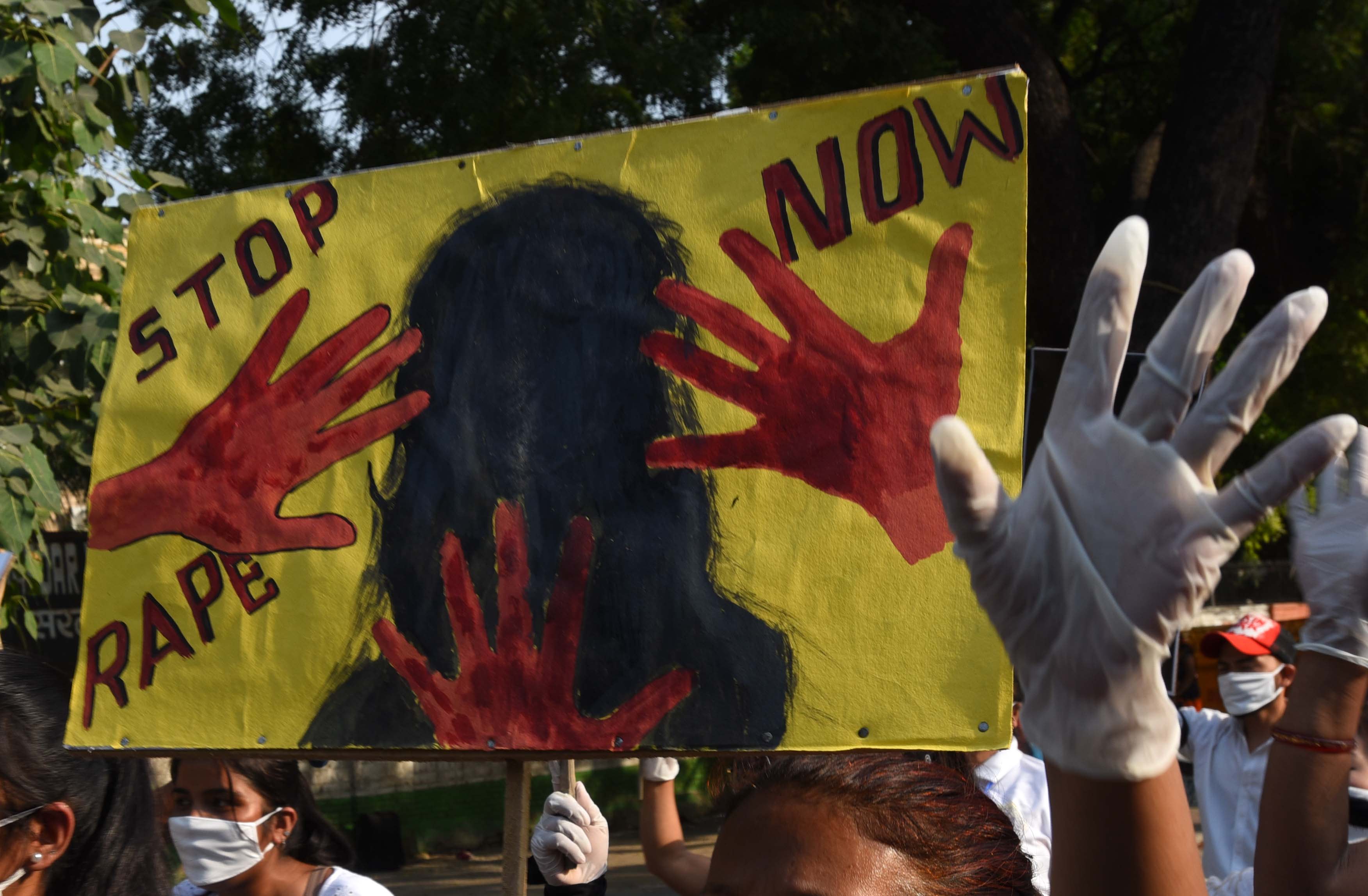 The apex court said FIRs in cases of rape and sexual assault, including those against minors, should not be put in public domain by police.

The issue had cropped up when the court was hearing a batch of petitions filed after the rape and murder of a paramedic student on December 16, 2012, in New Delhi to support the initiatives on women’s safety across the country.

The CBI took over the investigation from UP police into alleged gangrape and murder of a Dalit woman in a village in Hathras district of Uttar Pradesh on September 14 after registering an FIR early Sunday under IPC sections related to gang rape and murder among others, and Scheduled Castes and Scheduled Tribes (Prevention of Atrocities) Act, officials said.

It assigned the case to its Ghaziabad unit with a special team to investigate the crime, they said.

The 19-year old woman succumbed to injuries at a Delhi hospital on September 29, which was followed by a hushed up cremation at night allegedly forced by the district administration. The UP government later requested a CBI probe. PTI ABS ABH ABH