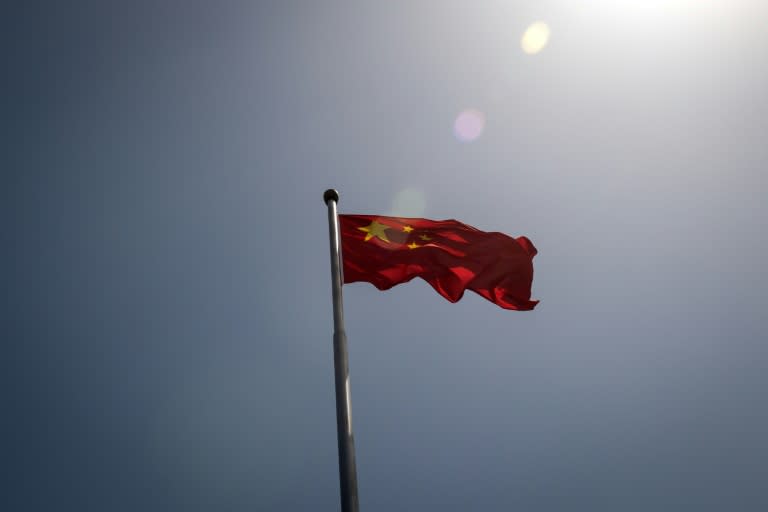 Advanced tech has become one of the many battlefronts that have opened up in the last few years as relations between Beijing and Washington plummet to their lowest levels since diplomatic relations were restarted in 1979.

SMIC is China’s biggest contract manufacturer of chipsets and a key pillar of Beijing’s plans to achieve semiconductor self-reliance.

Backed by several state-owned entities, SMIC has made strides at improving China’s chip capabilities but it remains heavily reliant on imported equipment and software.

Under the new rules announced by the Commerce Department, US companies that want to sell equipment to SMIC will now have to apply for a license.

SMIC has not issued a statement since the letter was sent out.

But as reports surfaced earlier this month that US officials were mulling export restrictions, it denied having any relationship with China’s military.

The export restrictions for SMIC come after a similar US campaign to hobble Chinese telecom giant Huawei, which Washington fears could allow the Chinese government to tap into global telecoms networks.

The US Commerce Department in May announced plans to cut off Huawei’s access to global semiconductor supplies, which the company said would threaten its “survival”.

US President Donald Trump has become increasingly hawkish towards China as he battles for re-election in November.