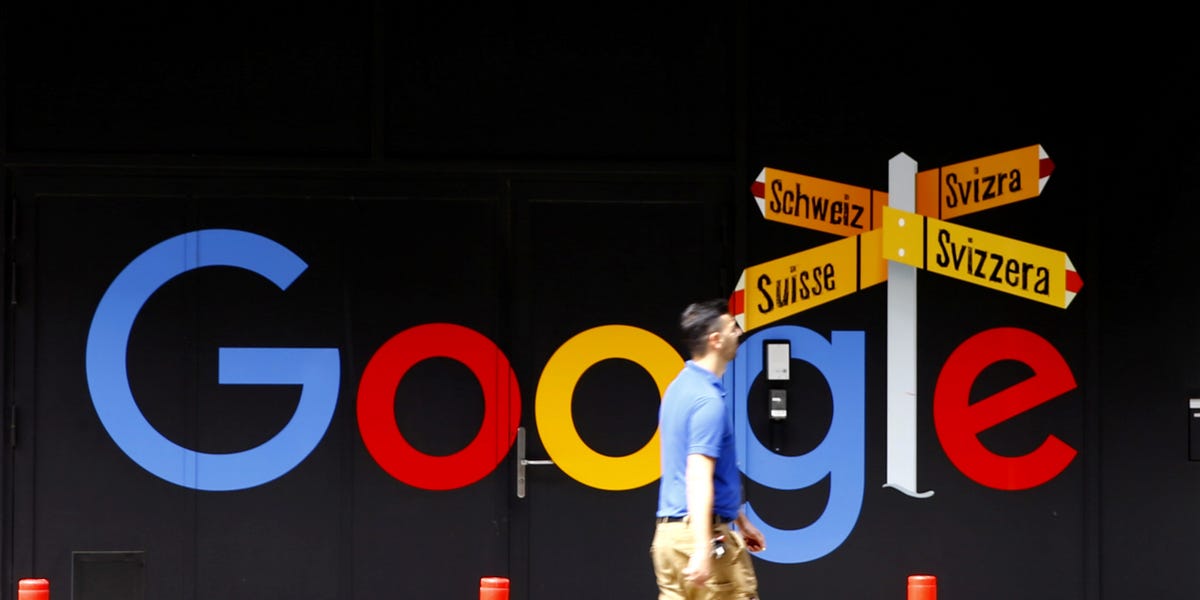 China is reportedly preparing to launch an antitrust investigation into Google — at Huawei’s request.

The probe, which could be confirmed as soon as October, was suggested by the Chinese tech company in 2019, two people with knowledge of the matter told Reuters.

The probe would examine whether Google has hindered competition through the dominance of its Android mobile system, the people said. It has been submitted to Beijing for review by China’s top market regulator, the sources said.

After US President Donald Trump blacklisted Huawei in May 2019, Google stopped rolling out Android updates to Huawei devices, and blocked new Huawei phones from Google services, such as Gmail.

One of the people said the probe could examine whether Google has caused “extreme damage” to Chinese firms.

Whether the investigation proceeds could be determined by relations between China and the US, the sources said. Trump is continuing to crack down on Chinese tech companies, including Huawei and ByteDance, saying they pose national security risks.

Huawei is one of more than 275 Chinese companies on the US’ Entity List. The trade blacklist bans American companies from doing business with these firms — now, US firms can only trade with Huawei if they get special permission.

Google is also facing an antitrust case in the US, too: Reuters reported Wednesday that the Justice Department would sue Google as soon as next week, citing three sources familiar with the process. The DOJ is currently asking state attorneys general to sign onto the suit, they said.

The case is set to focus on Google’s dominance of internet searches.