Home / China’s university cheats may not have access to mortgages, promotions 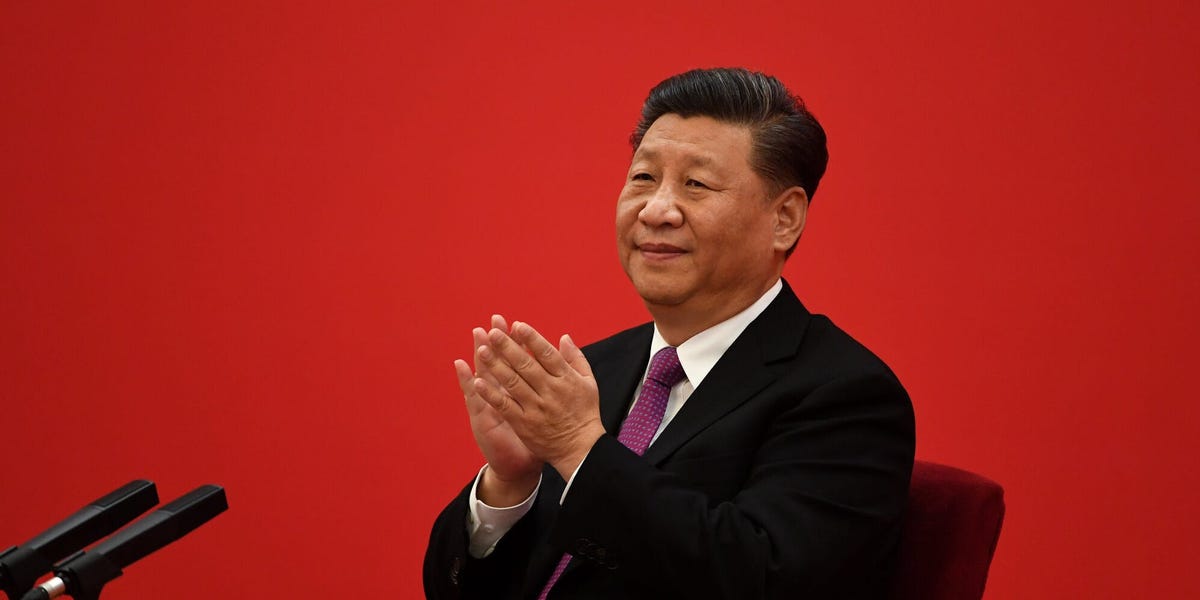 “We will make any fraudulent acts involving degree papers part of one’s credit to be included in the national information-sharing platform,” the ministries of education and finance said in a joint document with the National Development and Reform Commission, per The Times.

China trialed its controversial social credit scheme regionally in 2009 before starting a national pilot in 2014. Though it is still being developed, China intends to fully roll out the system by the end of 2020. It covered 1.02 billion people by the end of 2019 according to the People’s Bank of China.

Local governments can introduce their own schemes, meaning that different behaviors are penalized in different regions. The city of Guangzhou began penalizing people who cheat in exams in August 2019, for example.

Other “negative” behaviors that make people’s ratings drop in local schemes include dishonest and fraudulent financial behavior, playing loud music or eating on public transport, not sorting rubbish, violating traffic rules, cheating on video games, and not attending reservations at restaurants or hotels.

Citizens can bring up their ratings by donating blood, donating to charity, volunteering, and praising the government on social media.

The national program — which is adding cheating at university — is more limited, and mainly includes bad debt, court judgments, and antisocial behaviour on public transport.

Mike Pence described it in 2018 as “an Orwellian system premised on controlling virtually every facet of human life.”

By June 2019, people who were classed as “untrustworthy,” or on the scheme’s blacklist, had been denied a total of 26.82 million plane tickets and 5.96 million high-speed rail tickets, according to the National Development and Reform Commission.

And in September 2019 alone, 513 people who were spotted smoking in non-smoking zones owned by the railway or boarding a train without paying were banned from travelling by rail, The Times reported.