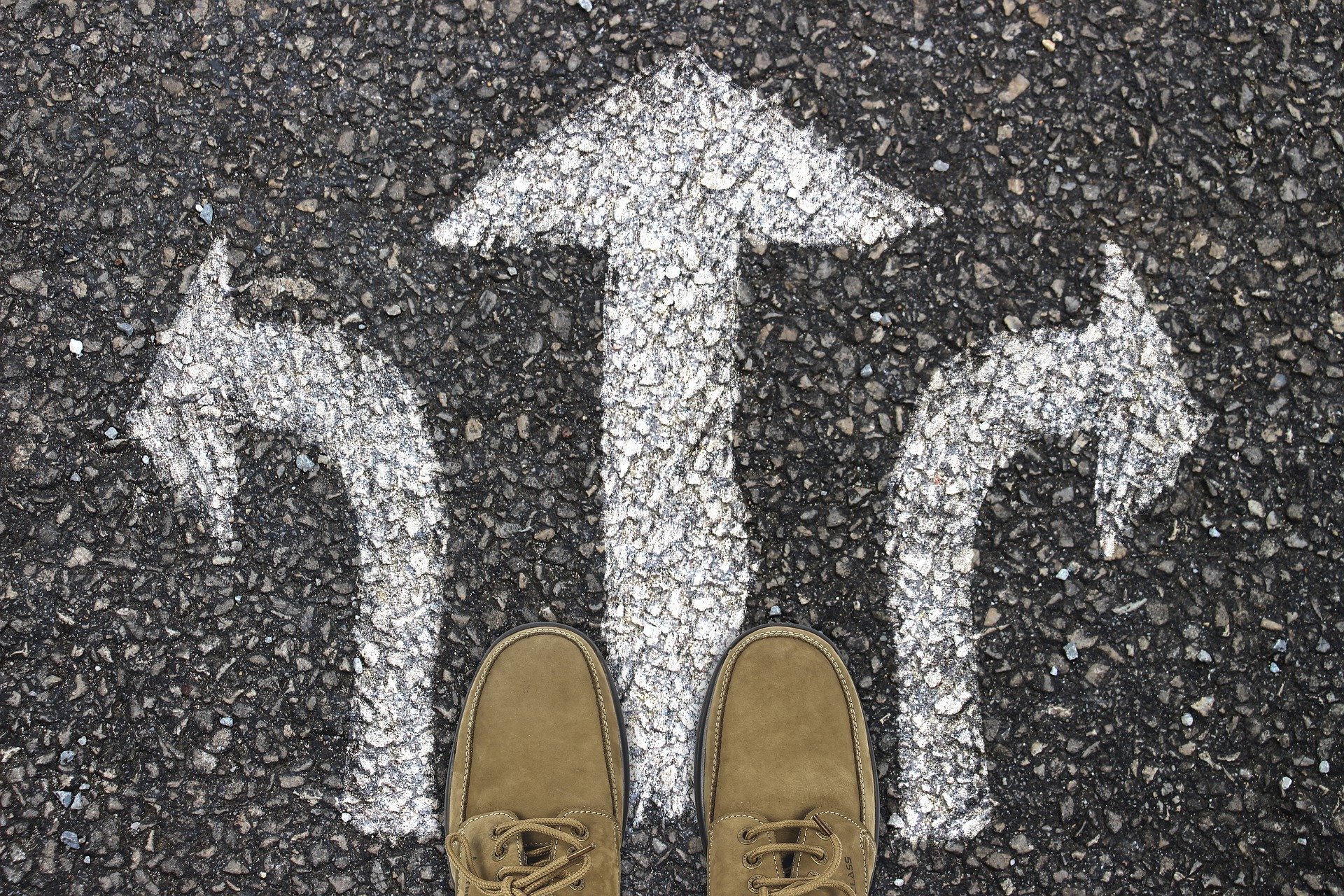 Scientists have built a computer ‘brain circuit’, or artificial neural network, that mirrors human decision-making processes and sheds light on how circuits might be altered in psychiatric diseases, a new study published today in eLife reports.

The model identifies a potential mechanism for the impaired decision making that is commonly seen in schizophrenia, involving the reduced activity of molecules in the brain called NDMA receptors. These results provide new insight that may inform the development of future treatments for neuropsychiatric conditions.

“A major challenge in psychiatry is to relate changes that occur at nerve synapses in the brain to the cognitive processes that cause symptoms of disorders such as schizophrenia,” explains lead author Dr. Sean Cavanagh, who is an MBPhD student at the UCL Queen Square Institute of Neurology, London, UK. “Computational modeling of brain circuits can fill in these gaps. By altering the circuit model at the synapse level, you can make predictions of nerve activity and behaviors, and then test these experimentally.”

The team built a model that reproduces how the brain accumulates evidence and makes a decision. The types of decisions they were interested in were those that involve combining multiple pieces of information. For example, when deciding about where to go on holiday, we must combine information about many factors including the cost, weather and cultural experience. Initially, the team wanted to see whether their computer model showed the same decision-making bias that healthy humans show on these sorts of choices, called the ‘pro-variance bias’. This describes how humans tend to choose options with more variable evidence. For example, when planning a holiday and facing two options, people generally tend to prefer a holiday which is very appealing in one attribute but less so in another (expensive price, but excellent weather), when compared with another holiday which is mediocre in all attributes (acceptable price and acceptable weather).

The researchers began by setting a decision-making task for two macaque monkeys and recording the pattern of their behaviors. The monkeys were presented with two series of eight bars, one on either side of a computer screen, and they had to decide which side had the taller average height. The monkeys made decisions based on nearly 30,000 sets of information, and the researchers studied the effect of timing and variability of the evidence on the monkeys’ choices. They found that, as with humans, the monkeys generally preferred to choose options with greater variability across the evidence.

To explore the brain processes that underlie this preference, the team built a computer-based circuit model. This model includes two groups of excitatory nerve cells (neurons) assigned to either the right or left option, such that high activity in one group signals a decision towards that option. Both groups of neurons are also connected to inhibitory neurons, which counteract and balance the activity of the excitatory neurons. The circuit was then tested with the same decision tasks as the monkeys and was shown to be able to reproduce the same bias that the monkeys used (and which humans use) to make their decisions.

To understand how these decision processes may be impaired in neuropsychiatric diseases such as schizophrenia, the team reduced the activity of synaptic NMDA receptors that connect the neurons in each excitatory and inhibitory group. They found that the decision-making performance in the model was dependent on the balance between excitation and inhibition, which in turn was influenced by the relative changes to NDMA receptors on the two groups of neurons.

The drug ketamine is known to block NDMA receptors and is used as an experimental model of schizophrenia, as it temporarily reproduces many of the symptoms of schizophrenia in healthy humans. To test if the predictions from the model were consistent with behavioral changes, the team studied the effects of ketamine on the monkeys’ decision making. Although the monkeys became less accurate in their decision making after ketamine, they retained the same pro-variance bias. In the computer model, this change in decision-making behavior was consistent with lowered excitation/inhibition balance.

Taken together, this suggests that the changes in decision-making behavior seen in schizophrenia and other disorders could arise from reduced activity at the NMDA receptors present on excitatory neurons. The team hopes this insight could pave the way for the development of new treatments.

Dopamine neurons mull over your options