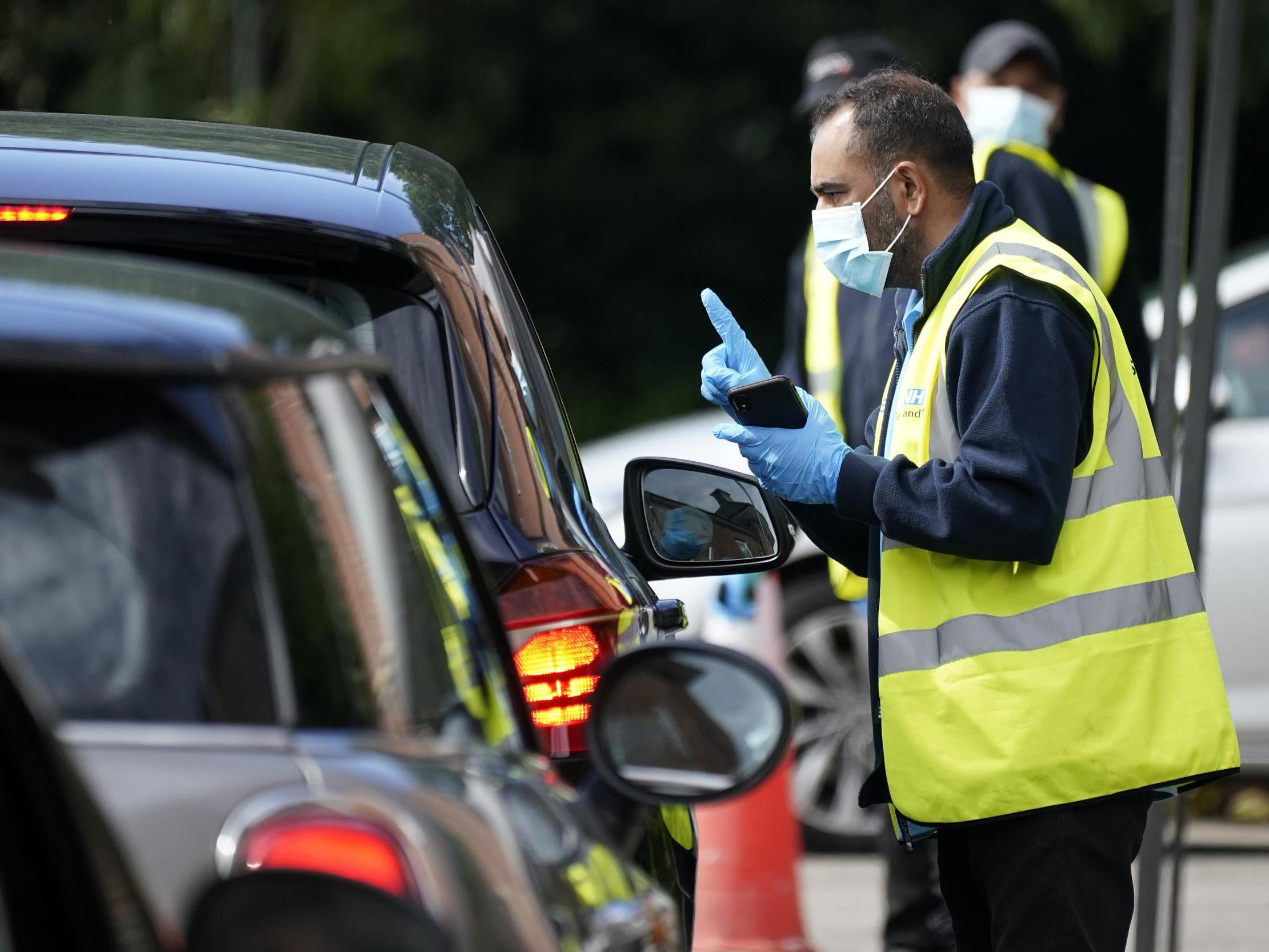 The backlog meant contact tracing for those cases had potentially been delayed for over a week. While officials insisted it had not affected “decision-making in local areas”, the glitch has been criticised by Labour as “shambolic”.

Less than half of the UK population could receive a vaccination against coronavirus, said the head of the country’s vaccine taskforce.

Speaking to the Financial Times, Kate Bingham said officials were hoping to vaccinate around 30 million adults in the UK, which has a population of around 67 million, adding: “We just need to vaccinate everyone at risk”.

She said there would be no vaccination of people under the age of 18, and that it would be “an adult-only vaccine for people over 50”, focusing on health workers, care home workers and the vulnerable.

Lord Bethell, a health minister, has compared the UK government’s response to the coronavirus pandemic to the staging of the Olympics and said it could be “extremely proud” of how it had done.

Labour has demanded an apology from him for comparing the “incomprehensible” suffering caused by Covid-19 to “a time of national celebration”, branding his comments “tasteless and offensive”.

Lord Bethell said that although the government had “struggled” to get lists of care homes during the early stages of the crisis and was “caught on the hop” by the surge in demand for testing at the start of September, some “outstanding” elements of the response had not been fully appreciated.

The founder of global fashion brand Kenzo, Kenzo Takada, has died from coronavirus at the age of 81.

The Japanese fashion designer died on 4 October at the American Hospital in Neuilly-sur-Seine, France.

He was born in Japan but moved to Paris in 1964, and launched his namesake fashion line in 1970. Mr Takada was described by the CEO of his K-3 brand, Jonathan Bouchet Manheim, as “incredibly creative” with a “zest for life”.

Donald Trump’s team of doctors have been told to be straight with the American people after a weekend filled with misleading and conflicting accounts of his health following his coronavirus diagnosis last week.

The president’s physician, Dr Sean Conley, was pressed on Sunday about conflicting accounts of the president’s condition. Mr Conley acknowledged he had tried to present an “upbeat” description.

House speaker Nancy Pelosi said the doctors treating Mr Trump must provide trustworthy information to the public, telling CBS’s Face the Nation: “We need to have trust that what they’re telling us about the president’s condition is real.”