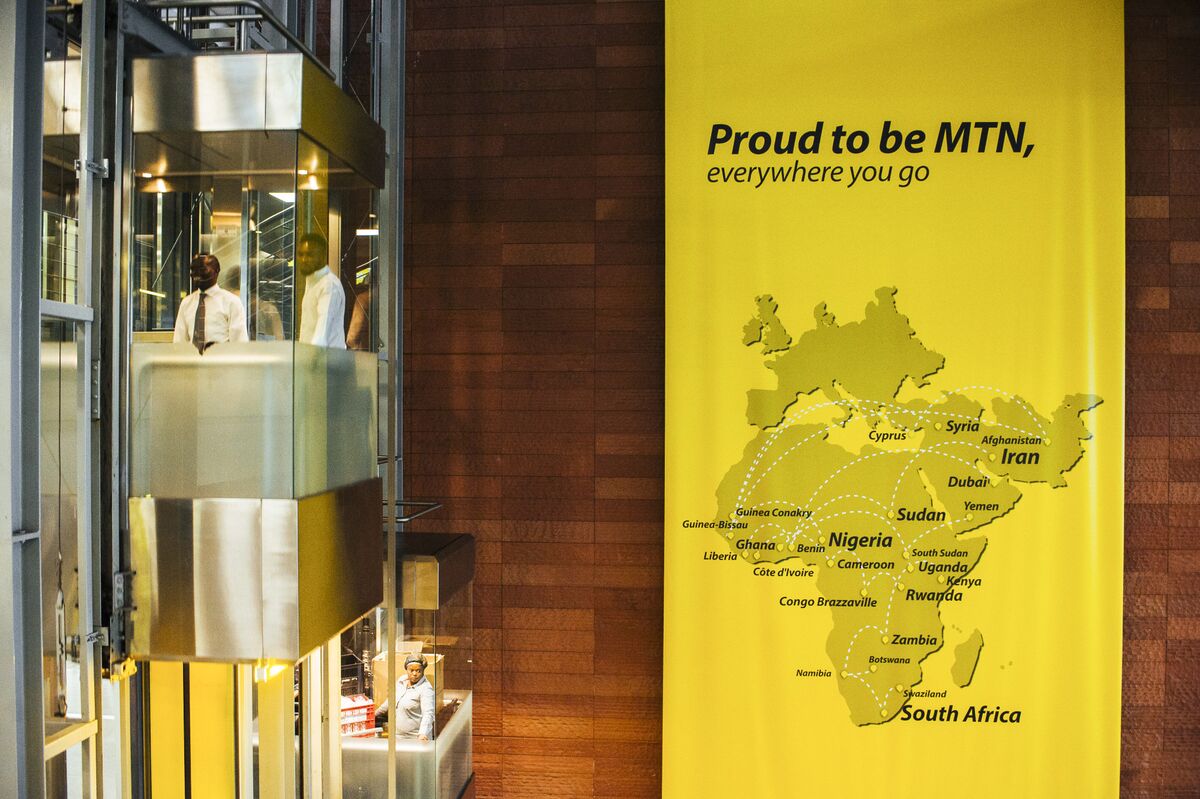 South Africans were cheered Wednesday with two announcements many thought would never come: Arrests in relation to state corruption and plans to auction new internet spectrum.

Four government officials and business people were detained as part of an investigation into a 255 million-rand ($15-million) asbestos audit project awarded by a provincial housing department, according to a police unit. The move is a rare sign of progress in the fight to curb graft that became rife under former President Jacob Zuma.

His successor, Cyril Ramaphosa, launched an inquiry into corruption shortly after ousting Zuma in early 2018, but many South Africans have become disillusioned with the process as few culprits have been held accountable. That only worsened at the height of the country’s Covid-19 pandemic, when a string of dubious contracts to supply personal-protection equipment came to light.

The auction of new broadband spectrum is another government pledge that has been delayed for years. Yet the industry regulator on Wednesday laid out plans to sell more than 8 billion rand worth over the next six months. Ramaphosa had included the initiative in an economic-revival plan published earlier this month, which also contained promises to fight graft.

Vodacom Group Ltd. and MTN Group Ltd. have long called for more spectrum to help grow in their domestic market. They claim the lack of bandwidth is responsible for the country’s relatively high data prices, another source of public disgruntlement.