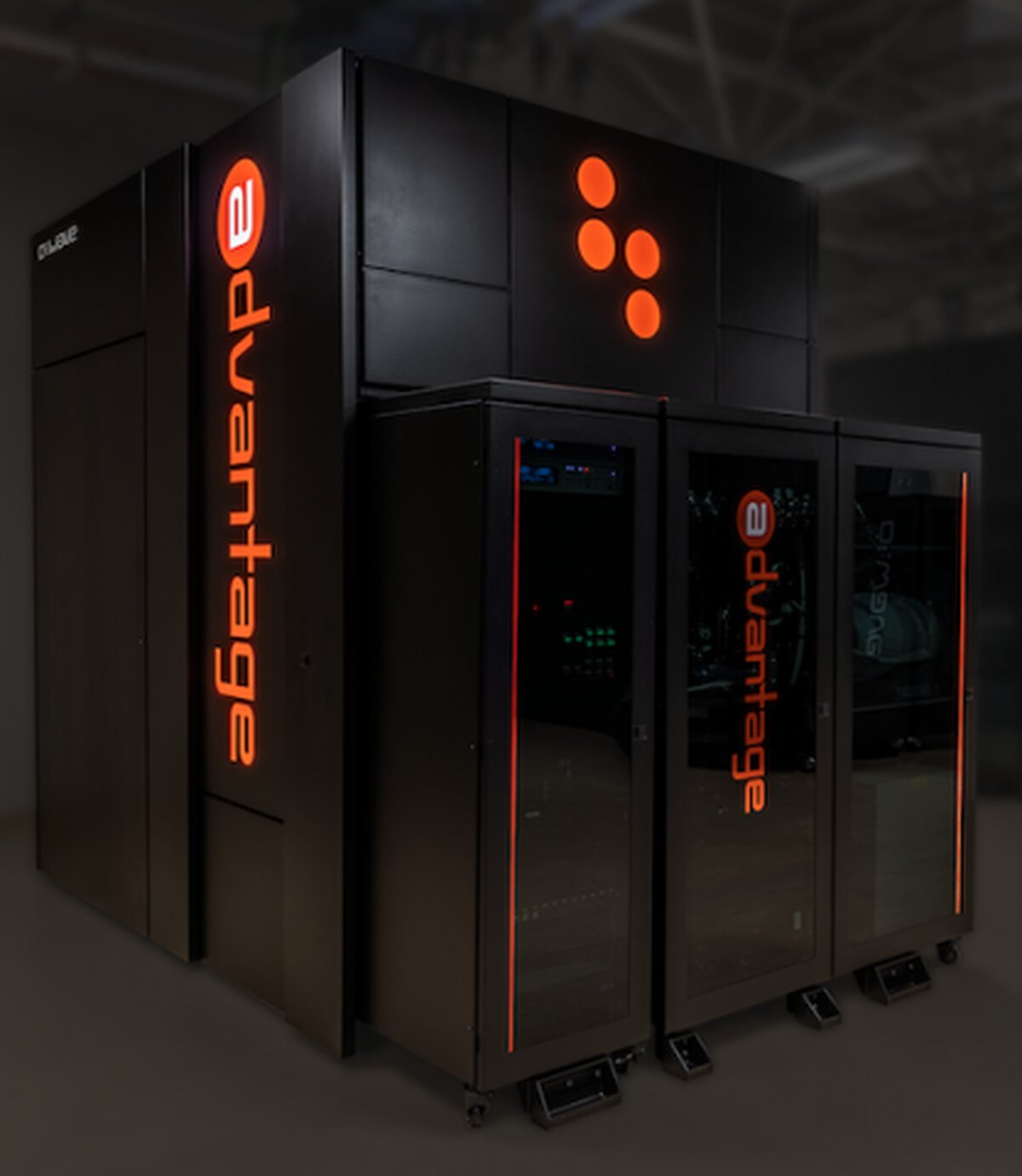 Canadian based D-Wave has announced on its blog that it has developed a new quantum computer for use by businesses. Called Advantage, the new system has 5,000 qubits and 15-way qubit connectivity. The new machine will be made available to business customers over the Internet via the Leap quantum cloud service.

Over the past several years, several companies have dedicated resources to the development of a true quantum computer that can tackle problems conventional computers cannot handle. Progress on developing such computers has been slow, however, especially when compared with the early development of the conventional computer. As part of the research effort, companies have taken different approaches. Google and IBM, for example, are working on gate-model quantum computer technology, in which qubits are modified as an algorithm is executed. D-Wave, in sharp contrast, has been focused on developing so-called annealer technology, in which qubits are cooled during execution of an algorithm, which allows for passively changing their value.

Comparing the two is next to impossible because of their functional differences. Thus, using 5,000 qubits in the Advantage system does not necessarily mean that it is any more useful than the 100-qubit systems currently being tested by IBM or Google. Still, the announcement suggests that businesses are ready to start taking advantage of the increased capabilities of quantum systems. D-Wave notes that several customers are already using their system for a wide range of applications. Menten AI, for example, has used the system to design new proteins; grocery chain Save-On-Foods has been using it to optimize business operations; Accenture has been using it to develop business applications; Volkswagen has used the system to develop a more efficient car painting system.

As part of its announcement, D-Wave noted that business customers will now have access to a new topology, an increased qubit count, better performance than the current system, an expanded hybrid software toolkit, flexible access to the system, and access to ongoing releases of improvements to the system. They note also that they are continuing to look for feedback from clients that want to use quantum computing in new and profitable ways.

Researchers on a path to build powerful and practical quantum computer