Home / Despite Pandemic, India On Track To Have 8 Unicorns By End Of 2020 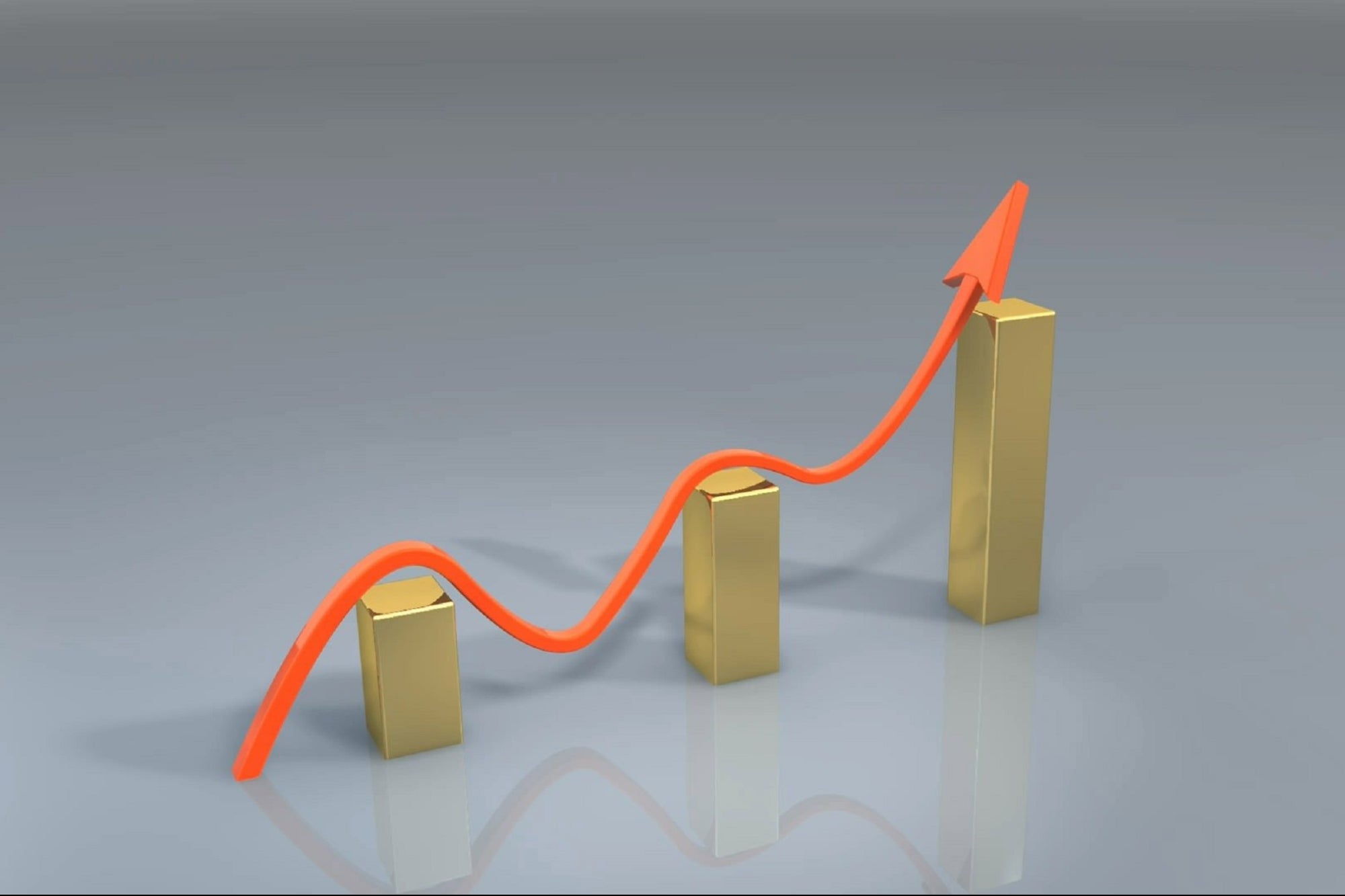 The report observed that though 2020 started on a high note for Indian entrepreneurs, the COVID-19 outbreak jolted the startups across the sector. The period between March to June was considered to be dreadful for these startups due to the stringent lockdowns imposed by the government of India. As the startup founders tried to safeguard its cash runway and eyed for capital infusion, there was a 50 per cent plunge in overall funding during the lockdown as compared to pre-COVID levels. The report highlighted that almost 40 per cent of the startups were negatively impacted and 15 per cent were forced to shutter their operations.

However, with the unlock phase, the daily activities have started to turn the wheels of the economy for better. Due to the green shoots in the economy, startup founders are now seeing a rise in demand and in investor interests. The report observed that move to digital consumption propelled sectors such as education, healthcare and commerce. Sectors such as travel, hospitality and mobility were hit but are now recovering. The report underlined that with the unlock phase around 75 per cent of the startups are recovering steadily and 30 per cent have pivoted to newer markets for alternative revenue streams. Around 55 per cent of the startups are focusing on profitability and reducing cash burn.

It noted that deal activity which includes total investments and number of unique funded startups has now recovered to pre-COVID levels during the last quarter.

Commenting on the report, Rajan Anandan, president, TiE Delhi-NCR, said, “Although the immediate impact of the lockdowns on the Indian startup ecosystem was severe, we have been amazed to witness how quickly Indian founders have acted to reimagine their businesses. What has been most impressive is how many startups have reduced burn and improved their unit economics very rapidly. Digitally-led segments have recovered much faster than anyone expected and in many spaces, demand is well ahead of pre-COVID levels. Investor sentiment has also recovered quickly and we expect the Indian unicorn club to steadily expand through 2020 and 2021. Although COVID-19 has been a major setback for the ecosystem, we believe that the changes that the pandemic has brought on will make our ecosystem much stronger, across every dimension. India is on a path to have 100 unicorns by 2025.”

According to the report, in Q3, the startups have exhibited green shoots with funding reverting to 98 per cent of Q1 levels.

Zinnov’s Pari Natarajan, said, “Despite setbacks due to COVID-19, the Indian startup ecosystem has risen to the challenge, as evidenced by its faster than estimated recovery. In the initial days, the startups reduced cash burn and redeployed existing capabilities to focus on tiding over the uncertainty. The shift to digital consumption certainly provided an opportunity. By being nimble and rapidly responding to different challenges, looking at them as an opportunity, the Indian startup ecosystem has displayed its antifragile nature. Despite the trying times, and the death of many startups, the ecosystem has played a key role in employment generation and is expected to create ~15-16 Lakhs direct jobs by 2025. There is clear evidence that India’s future is about technology, policy, innovation, and entrepreneurship.”

The startup ecosystem is also expected to provide 7-7.5 lakh direct jobs and 26-28 lakh indirect jobs by the end of the year.