Edinburgh International Festival ordered to improve diversity in its programming

Edinburgh International Festival ordered to improve diversity in its programming 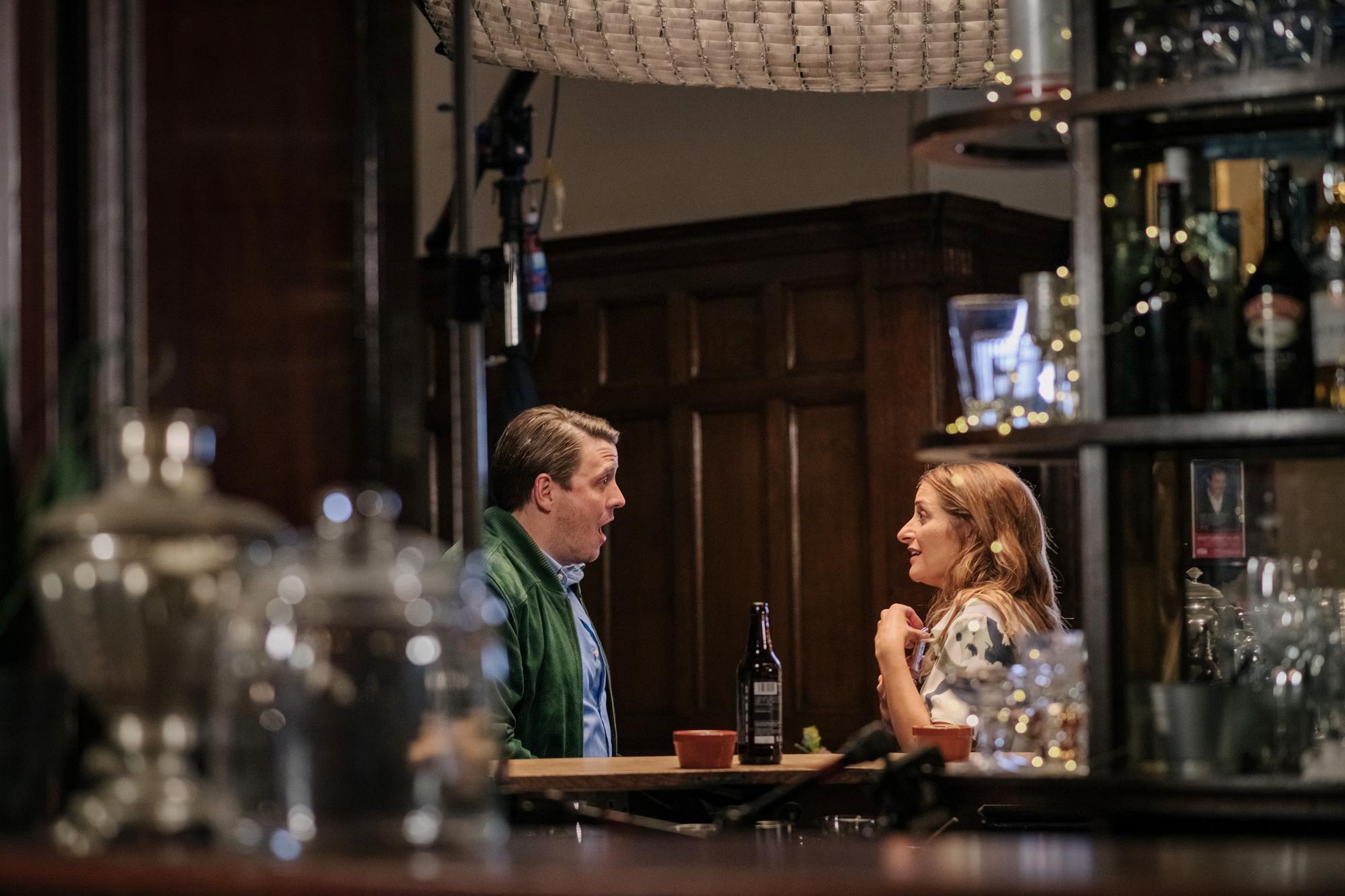 The Edinburgh International Festival has been ordered to ensure greater diversity in its programming by the Scottish Government in the wake of claims that women, disabled acts and artists of colour were overlooked in this year’s online programme.

Soraya Mafi and Jonathan McGovern appeared in Scottish Opera’s production of The Telephone, which was filmed at the King’s Theatre. Picture: Mihaela Bodlovic

The event is to be closely monitored in future to ensure it makes improvements and meets official “obligations” on equality, diversity and inclusion.

The government has revealed that the festivals has “accepted” there were a lack of “female artists, artists with disabilities and artists from non-white backgrounds in the online programme, which was announced in early August.

The i newsletter cut through the noise

The festival, which receives more than £4.5 million from the government and the city council each year, has apologised for the make-up of this year’s programme after being targeted in an online petition.

Stina Tweeddale, who performs as Honeyblood, was filmed at Leith Theatre for this year’s online programme. Picture: Ryan Buchanan

Formal complaints were also made to culture secretary Fiona Hyslop and Iain Munro, chief executive of the government’s arts quango, Creative Scotland. They were urged to take steps to “ensure positive change happens and that this organisation is held accountable for their unethical working and programming.”

Campaigners claim the festival failed to respond to the Black Lives Matter movement with a line-up of artists who were “almost 90 per cent white.”

Organisers admitted they had failed to “reflect the diversity of practice in our community” in this year’s programme, claiming that the impact of the coronavirus pandemic had “diverted our attention.”

Pledging to conduct a full review in response to the complaints that have been raised, the festival said: “We make no excuses for our shortcomings and recognise that we are not yet where we want to be.”

Although the EIF was officially called off in April, its online programme created work for more than 500 artists and crew.

However the online petition, which was launched within days of the online line-up being announced, said the programme had missed an opportunity to help ensure that Scotland had “a more representative arts sector” as it emerged from the coronavirus lockdown.

Backed by nearly 300 respondents, it called for the 73-year-old festival’s funding to be stripped and “redistributed” among other arts organisations and events if it failed to change.

In its response to the complaints, the government stated: “We agree with the EIF’s judgement that they must make improvements in future programming.

“The government’s policy is that it is committed to a fairer and more inclusive Scotland, and our culture emphasises how important it is for culture to reflect Scotland in the 21st century.”

EIF director Fergus Linehan and executive director Francesca Hegyi said: “Whilst we have made significant progress in some matters relating to diversity and inclusion over recent years, we know it isn’t enough.

“In truth, the challenges posed by Covid-19 diverted our attention to core resilience matters, finding stability for the many people we employ throughout the festival period.

“Whilst we are proud of our resulting programme and our ability to create work for more than 500 individuals, we acknowledge our failure to reflect the diversity of practice in our community and our responsibility to give voice to those whose voices have been marginalised.”