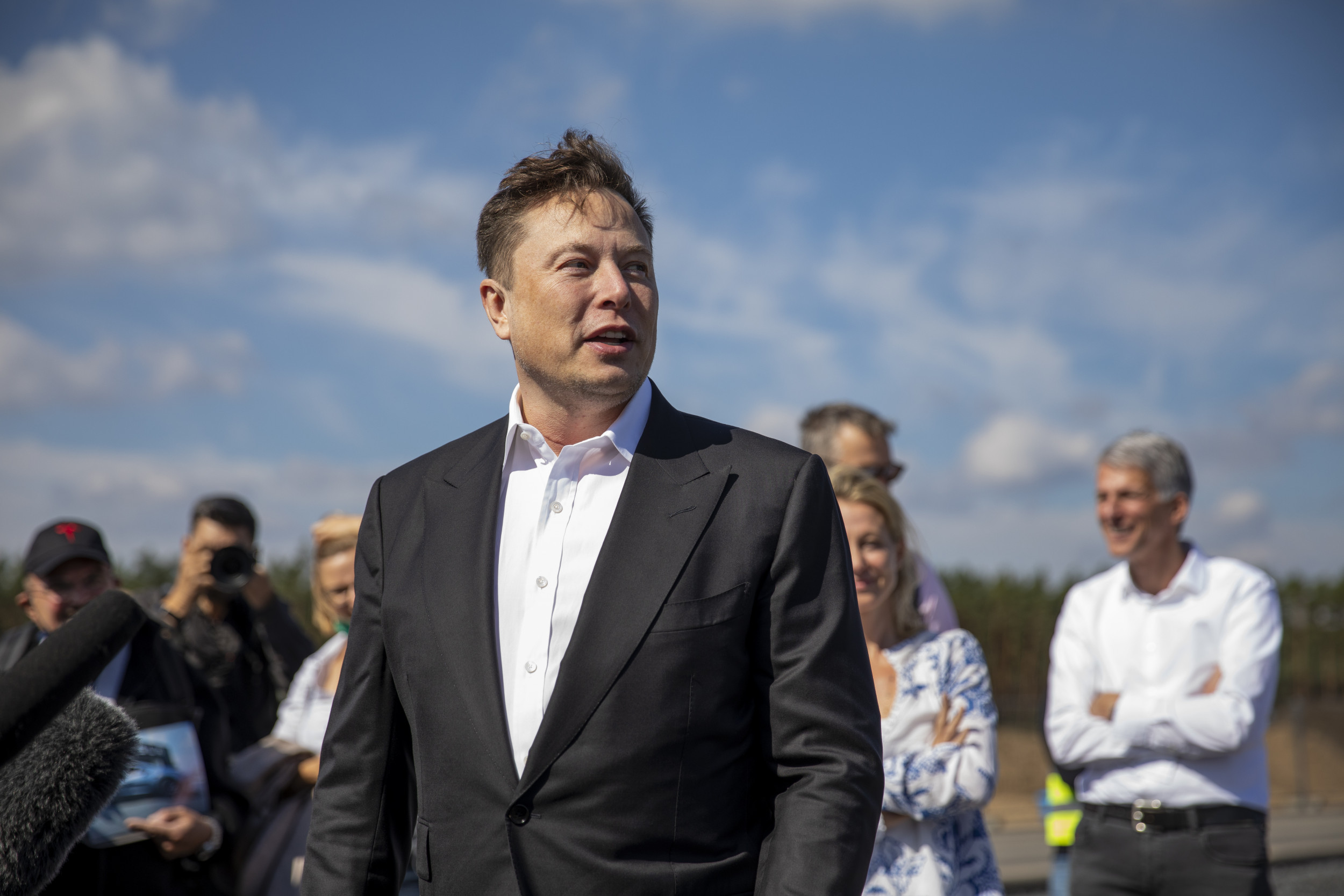 A Washington town ravaged by wildfires this month has been supplied with an internet connection thanks to Elon Musk’s “Starlink” project.

The state’s Emergency Management Division shared a photo of a SpaceX antenna on its Twitter profile yesterday—taking advantage of Musk’s in-progress satellite constellation, which has been pitched as way of providing high speed broadband across the globe.

Authorities indicated that it was supplied for first responders working to rebuild the small town of Malden. On September 8, police said 80 percent of the area, including homes and city government buildings, had been totally destroyed by flames.

“Happy to have the support of @SpaceX‘s Starlink internet as emergency responders look to help residents rebuild the town of Malden, WA that was overcome by wildfires earlier this month,” WA Emergency Management wrote in a caption.

It added: “Malden is an area where fiber and most of the town burned down. Without this equipment, it would have been much harder for folks to get internet in that area.” In a later update, the account said that the equipment was provided for free.

In a tweet on Monday, SpaceX’s billionaire CEO Musk said he was “glad” to help and noted the project was now “prioritizing emergency responders and locations with no internet connectivity.”

There are currently around 120 Starlink satellites being built every month, with hundreds already launched into orbit, according to SpaceX data obtained by CNBC. Ultimately, the plan is to have around 12,000 units beaming internet down to earth.

The 260kg satellites are shot into space onboard a “Falcon 9” rocket in batches of 60. SpaceX forecasts that “near global coverage” could be achieved next year.

Musk, who also runs electric car company Tesla, suggested on his Twitter account yesterday that Starlink would potentially be on the stock market in the future, teasing the venture could undergo an initial public offering (IPO).

He tweeted: “We will probably IPO Starlink, but only several years in the future when revenue growth is smooth & predictable. Public market does not like erratic cash flow haha. I’m a huge fan of small retail investors. Will make sure they get top priority.”

SpaceX confirmed in a mission update on Monday that it was forced to delay a launch of 60 more Starlink satellites, citing unfavorable weather conditions.

It said: “SpaceX will announce a new target launch date once confirmed, and Falcon 9 will lift off from Launch Complex 39A (LC-39A) at Kennedy Space Center in Florida.”

“Following stage separation, SpaceX will land Falcon 9’s first stage on the “Of Course I Still Love You” droneship, which will be stationed in the Atlantic Ocean. One of Falcon 9’s fairing halves supported two previous Starlink launches … satellites will deploy approximately one hour and one minute after liftoff,” the update added.