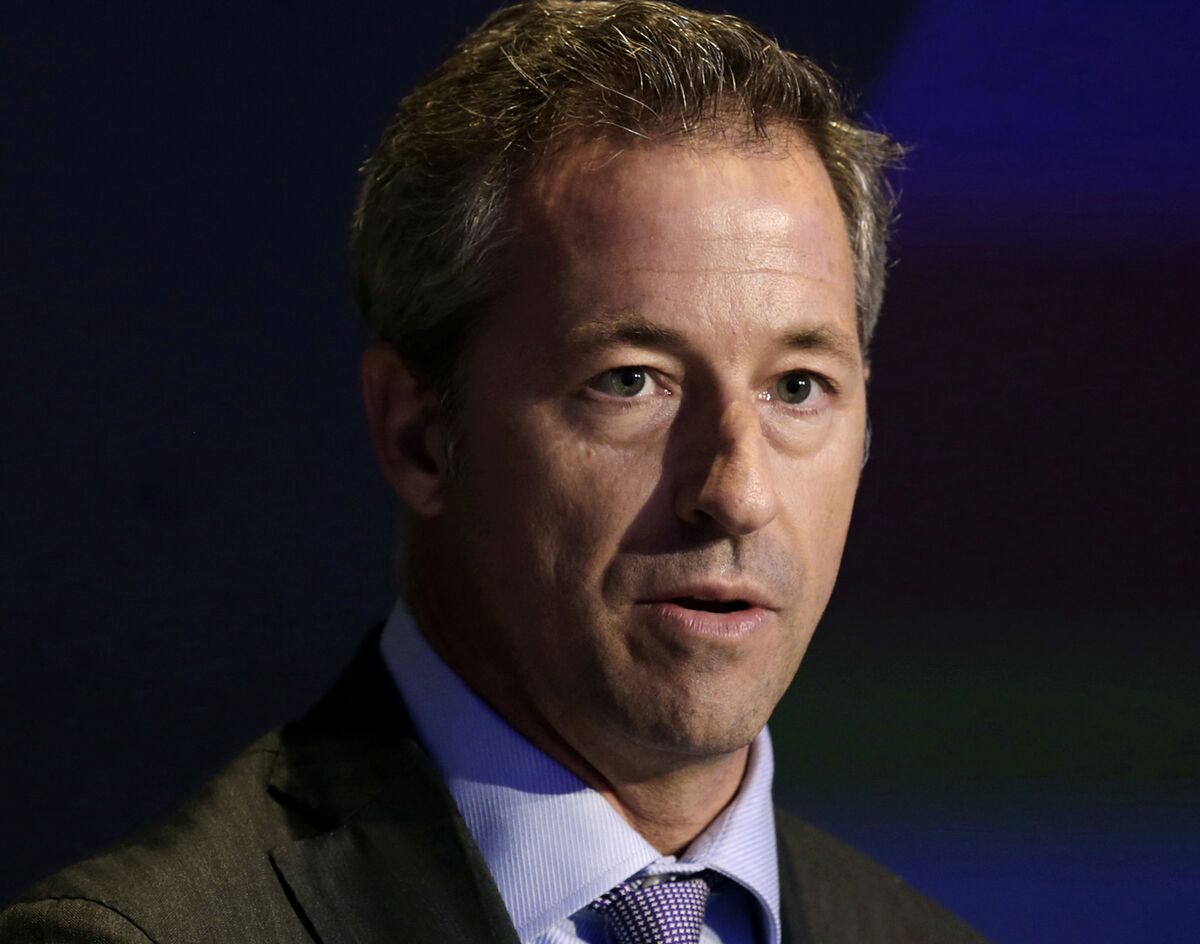 Laurence Tosi, a former chief financial officer of both Airbnb Inc. and Blackstone Group Inc., is in the final stages of raising a $750 million fund to make wagers on marketplace-focused technology companies, according to people with knowledge of the matter.

Tosi’s investment firm, WestCap Investment Partners LLC, has received about $1.2 billion of investor interest and is slated to close the vehicle in mid-November, according to one of the people, who asked not to be identified because the talks are private. Investors in the new WestCap vehicle include sovereign wealth funds such as Caisse de depot et placement du Quebec, pension funds and ultra-high-net-worth individuals or entrepreneurs and their family offices, some of the people said.

The firm traces its roots to Weston Capital, which Tosi formed in 1997 and which made early bets in companies such as Airbnb and Tradeweb. WestCap “is fueling the success of the world’s most disruptive asset-light, tech-enabled marketplace solutions,” the company said on its website.

WestCap, which typically acquires 10% to 15% of a company, has also invested in travel-booking platform Hopper and ticket marketplace Viagogo, which bought StubHub from EBay Inc. WestCap is also a backer of Skillz, which has agreed to go public through a merger with blank-check company Flying Eagle Acquisition Corp. WestCap roughly quintupled its investment in Skillz, one of the people said.

WestCap previously raised $750 million in a fund that closed in 2018.

— With assistance by Katie Roof