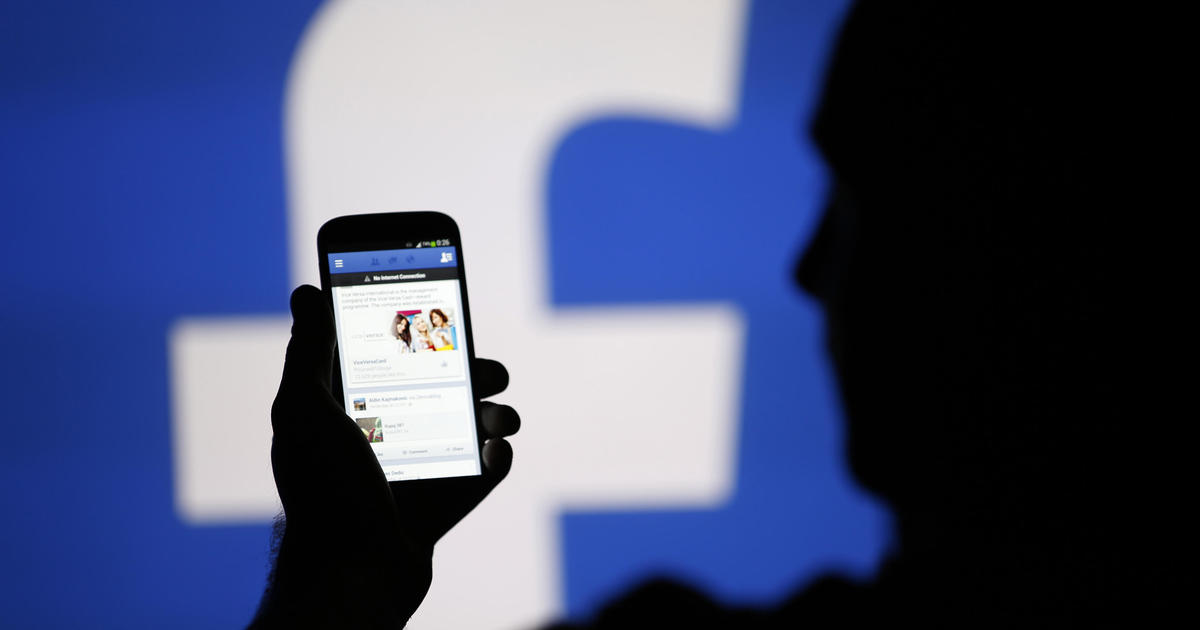 Tech companies are coming under increasing pressure to address digital addiction. During a recent House committee hearing on the dangers of social media, former Facebook executive Tim Kendall told Congress that the company intentionally made its product as addictive as cigarettes.

Kendall, CEO of time-management app Moment and former director of monetization for Facebook, told the hearing held by the House Committee on Energy and Commerce: “Tobacco companies initially just sought to make nicotine more potent. But eventually that wasn’t enough to grow the business as fast as they wanted. And so they added sugar and menthol to cigarettes so you could hold the smoke in your lungs for longer periods, At Facebook, we added status updates, photo tagging, and likes.”

During an interview on CBSN, Kendall told CBS News’ Lana Zak that it all boils down to the social media giant’s advertising-based business model, in which the “objective is to get more people to pay attention to your product and to pay attention longer each and every day.”

“So what’s happened is you basically have an advertising business model that’s combined with just ever-growing, ever-more intelligent technology, and that combination is really potent,” said Kendall. “What it’s leading to is a product that’s just fundamentally addictive for people, and it’s causing all kinds of mental health issues, and I think it’s eroding aspects of society.”

While users attacking one another on social media is nothing new, Kendall believes social media sites are tearing people apart very quickly.

“At the very least, we have eroded our collective understanding — at worst, I fear we are pushing ourselves to the brink of a civil war,” he said during the hearing.

With just a little over a month until Election Day, there have been serious concerns raised over Facebook’s role in spreading political misinformation. Kendall believes social media algorithms are reinforcing users’ own worldviews, and pulling people apart.

The coronavirus pandemic has forced the cancelation of many activities that people enjoyed, leaving many to fill extra time with browsing their friends’ feeds. The Moment app recorded social media use up anywhere from 20-30% during the pandemic overall, but Kendall said a bigger issue is the gap between how long people think they’re engaging with platforms like Facebook, and the reality.

“There’s really clear data that social media use is correlated with depression, it’s correlated with anxiety, and I just don’t know that Facebook has taken full accountability for that and really sought to work against that,” he said.

CBS News reached out to Facebook for comment in response to Kendall’s testimony, but has yet to hear back.