Home / Facebook Banned This Period Ad for Being Too “Shocking,” and That’s Not Okay 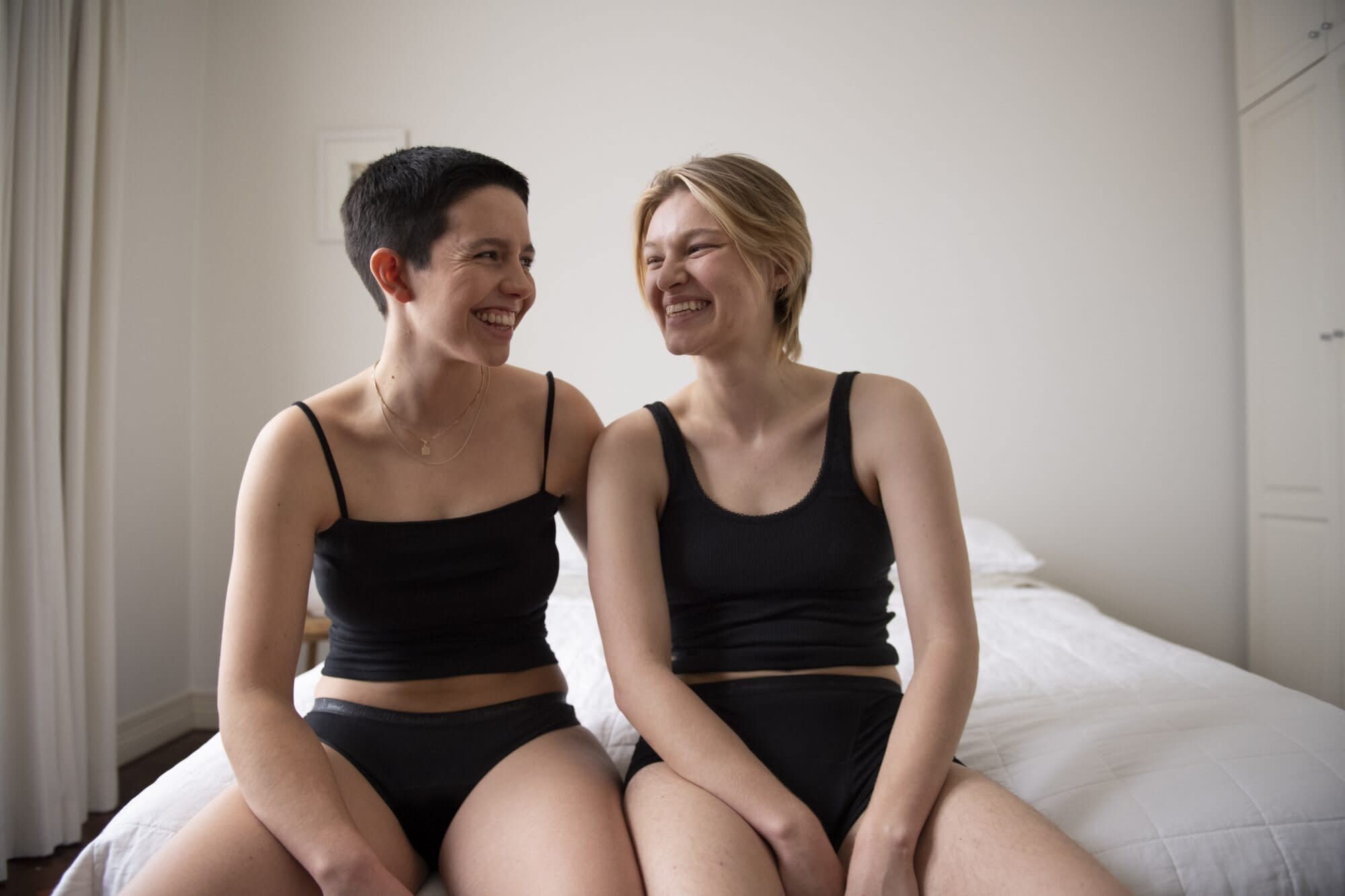 In September, Modibodi, Australia’s best-selling leak-proof underwear brand, launched a new global campaign called “The New Way To Period.” As part of the campaign, Modibodi released a short film with an aim to open up the conversation about menstruation and make those who menstruate “feel normal, because that’s what period are,” as the narration in the film tells us. However, the ad was banned from Facebook because the social media site deemed it “shocking” and “sensational,” and people are rightfully upset.

According to a press release, Modibodi’s short film went through three reviews by Facebook’s policy team, which stated that the video violated the platform’s “Sensational Content” advertising policy. This policy says, “Ads must not contain shocking, sensational, inflammatory or excessively violent content.”

Modibodi’s short film is available to view on their Facebook page. However, the platform will not allow the brand to use it for marketing endeavors on Facebook.

The ad is currently running on regional free-to-air and subscription television in Australia. Though the short film was also barred by YouTube upon initial upload, the platform walked back on its decision and “The New Way to Period” is now available to view on the site.

“Our aim for this film was to open people’s minds by taking the stigma out of what is a perfectly natural bodily function for womxn,” Modibodi’s CEO and Founder, Kristy Chong said in a statement. “It was not made to be deliberately sensational or provocative, but to show the very real and natural side of periods.”

Chong continued, “We’ve used red to represent blood from day one and ‘The New Way to Period’ shows the real side of menstruation and that there are better options available than eco-damaging disposable pads, liners and tampons. It’s the twenty-first century and it’s disappointing Facebook doesn’t want to normalise the conversation around menstruation.”

The Modibodi research team found that nearly one in three young girls is afraid to talk about their periods, and there’s no doubt that the stigmatization of menstruation in the media has something to do with that.

Drawing attention to the pushback only heightens the importance of Modibodi’s mission to quash the fear and taboo currently surrounding menstruation. Periods are normal, talking about periods is normal, and providing sustainable, healthy products to those who have periods is a battle absolutely worth fighting.

You can learn more about “The New Way to Period” and Modibodi’s plethora of good fights over on its website.