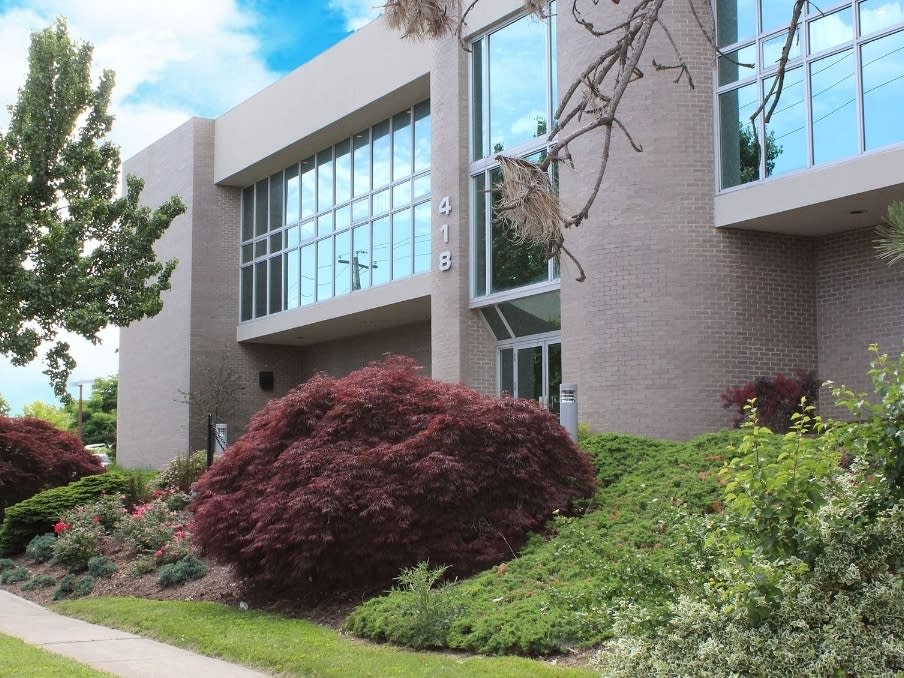 Elinco International Inc. has leased 7,406 square feet of warehouse space on the first floor of 418 Meadow St., while Atmos Air is leasing 3,072 square feet of offices on the second floor, according to a Sept. 25 news release from Southport-based commercial real estate firm Angel Commercial LLC.

“It is great to have found tenants that can utilize the space to help grow their business while remaining in Fairfield,” Angel Commercial LLC President Jon Angel said in the news release. “… The building is in an excellent commuter location with easy access to I-95, Exits 23 & 24.”

Angel was the sole broker in both transactions. Elinco International will take over the space previously occupied by the Fairfield Public Schools maintenance department, according to Jacqueline Greenwood, marketing director for the firm.

Within the last year, the department moved to a location in Bridgeport, after Fairfield officials chose not to renew the school district’s lease at 418 Meadow St., which is owned by Julian Enterprises and serves as the company’s corporate headquarters.

At the time, Julian and Fairfield were embroiled in a legal battle related to Julian Development’s management of the town fill pile. Additionally, several former Fairfield employees were charged in connection with an investigation of contamination at the pile, as was Julian Companies Owner Jason Julian.

New office tenant AtmosAir Solutions was established in 2004 and provides continuous indoor environmental sanitizing technology. Its bipolar ionization HVAC device has tested more than 99.9 percent effective in neutralizing the coronavirus, according to the news release from Angel Commercial LLC.

418 Meadow Street is located off Route 1, a half-mile from the Fairfield Metro train station.

This article originally appeared on the Fairfield Patch