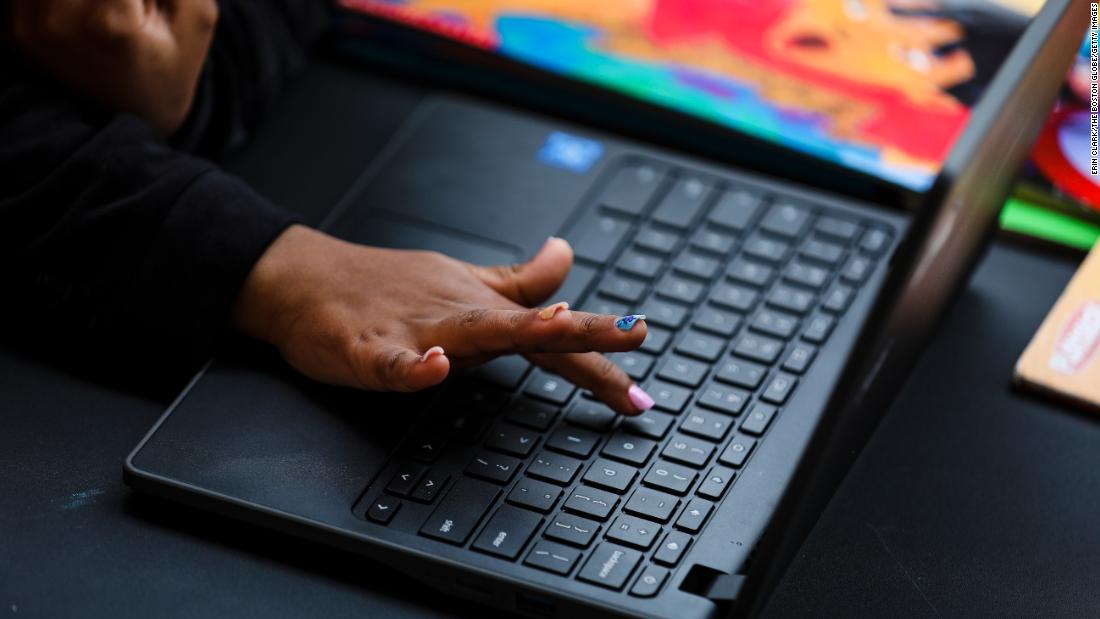 Schools have shuttered and more than 50 million students have been told to head home and many were told to go online for classes. But millions of them can’t get there because they fall into the homework gap and lack internet access at home. It’s not just a problem in rural America. It’s a challenge in urban America too, where in cities like Detroit, more than half of the students live in homes without broadband.
The use of telemedicine has exploded as doctors and patients seek safe ways to deliver and secure care without the risk of viral transmission. But in rural communities this is not easy. Changes to laws in Iowa, for instance, recently expanded telehealth in the state, but also demonstrated that about one in five Iowans lack the bandwidth required for video consultations.
Businesses everywhere are trying to hold on in this economy. Broadband is essential for keeping customers, retaining employees and interacting with suppliers during this crisis. But if connectivity is limited, so are revenue opportunities in an environment where keeping businesses afloat is genuinely challenging. With 7 million small businesses at risk of closing during this crisis, we need to ensure they have every tool at their disposal to reach consumers safely and effectively.

The FCC’s rosy view that all is well bears no relation to reality. Moreover, the agency’s methods leave a lot to be desired.

For starters, the FCC concludes that there are only 18 million people in the United States without access to broadband. This number wildly understates the extent of the digital divide in this country. That’s because if a broadband provider tells the FCC that they serve a single customer in a census block, the agency assumes service exists throughout. The result is data that systematically overstates service across the country.

Other studies have shown that the true number of people without broadband access is 42 million or even as high as 162 million. No wonder the FCC’s broadband data has been the subject of nonstop criticism from consumers and Congress. In fact, just last month Congress passed the Broadband DATA Act, directing the FCC to clean up its act and develop data and maps that reflect the true state of broadband access in the United States.
In addition, the FCC is using an outdated broadband standard that is simply too low for a nation that has moved so much of civic and commercial life online. Many households with multiple users are video calling, streaming entertainment and searching online at the same time. Yet the FCC’s report uses a download standard of 25 megabits per second that it adopted more than five years ago. With so many of our nation’s providers rolling out gigabit service, it’s time for the FCC to adjust its baseline upward, too. We need to reset this standard to 100 megabits per second.

Finally, the FCC fails to meaningfully discuss big issues that contribute to the digital divide. It refuses to consider price and affordability. It barely mentions digital literacy, the ability to understand and use digital information, a necessity in the information age, in its report. If the agency is serious about living up to its duty under the law to report on the state of broadband in this country, these omissions render its conclusions suspect.

Crises can reveal a lot. This pandemic has demonstrated conclusively that broadband is no longer a want. It is a need. What we also need is an honest accounting from the FCC about the state of broadband in this country. Because when we get to the other side of this crisis, we need to rebuild our economy so it works for all. Closing the digital divide is the right place to start.