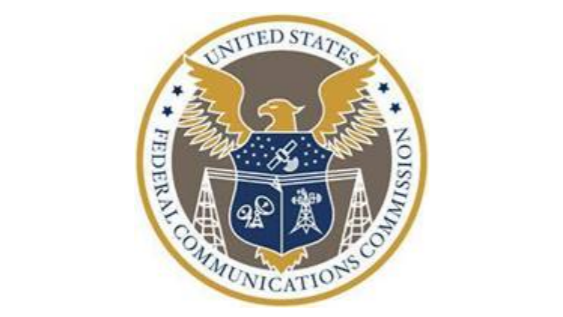 WASHINGTON—The FCC is eliminating the requirement that cable operators maintain records in their online public inspection files related to their interests in video programming services and information regarding their carriage of these services on cable systems they own.

The FCC adopted these rules 25 years ago in an effort to police compliance with channel occupancy limits on programming where cable operators had a financial interest, the commission says. In 2001, the D.C. Circuit ended those limits and remanded them back to the FCC, which has determined no need to establish new limits.

“Given that these requirements no longer serve their intended purpose and the information covered by the rule can be obtained from sources other than public inspection files, the commission voted to remove this unnecessary and outdated regulatory burden on cable operators,” the FCC said in its announcement.

The decision came ahead of the FCC’s Sept. 30 open meeting, where the rule was on the docket. It has been removed from the agenda as a result.

According to TVT’s sister publication Multichannel News, cable operators have been split on the need for these requirements. ACA Connects has argued for the requirements to stay in place as enforcement for program access rules, while NCTA—The Internet & Television Association claimed that ACAC’s stance was self-serving, as the information is easily available.

This is the latest example of FCC Chairman Ajit Pai’s for media regulation modernization efforts—the 24th, according to the FCC.