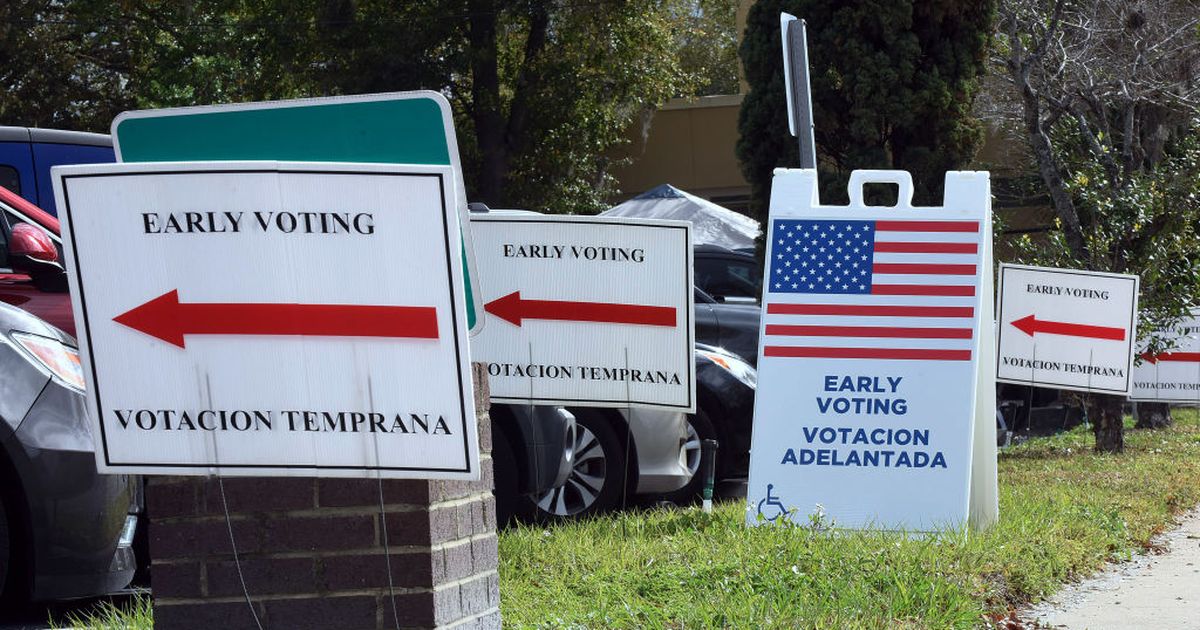 After Florida’s voter registration website failed Monday night, the state’s residents will get additional time to register to vote online.

From hanging chads, to improper purging of voter rolls, to modern day poll taxes, the state of Florida has long been synonymous with voting disasters. This year is no different. Hours before the deadline to register online to vote in the Sunshine State on Monday, the site mysteriously went offline. In response, Florida’s secretary of state announced Tuesday morning an extension of that deadline.

“We are working with local Supervisors of Elections and the Florida Department of Highway Safety and Motor Vehicles to ensure that all eligible registrants have the ability submit a voter registration  application by 7:00 p.m. this evening,” explained Secretary Laurel M. Lee in a .

Florida, of course, is a vital swing state in the upcoming election. With a long history of GOP-led voter suppression in the state, Florida Democratic Party Chair Terrie Rizzo wasted no time in calling out Republican elected officials.

“This is just latest attempt from the Republican leaders in Florida to limit democracy,” she said in a statement. “The Florida Voter Registration website not working on the last day to register to vote in Florida is blatant voter suppression.”

At fault, according to Secretary Lee, was the high volume of traffic received by the registration website https://registertovoteflorida.gov. She noted that, Monday evening as the initial deadline approached, the site received 1.1 million requests per hour.

The population of Florida is approximately 21.5 million, and it’s not entirely impossible that some significant percentage of voting-age residents waited until the last minute to register to vote online — thus overloading the site. Elections and technology have mixed poorly in the past, after all.

Lee, however, is also looking at a less innocent explanation — that of, perhaps, a distributed denial-of-service attack (DDoS) attack.

“We will work with our state and federal law-enforcement partners to ensure this was not a deliberate act against the voting process,” she wrote.

Notably, on Monday, the Florida chapter of the American Civil Liberties Union called out the Florida online voter registration system as notoriously shoddy.

“Florida’s online voter registration system has a suspect history of crashing just before key deadlines,” wrote the organization. “[Florida Governor Ron DeSantis] & [Secretary Lee] knew the website was faulty and did nothing.”

Whether intentional malfeasance or simple incompetence is at fault, Florida’s election system is in the news again. Thankfully, at least this time, additional time has been granted to those looking to exercise their constitutional right to vote. Hopefully, there won’t be a next time.