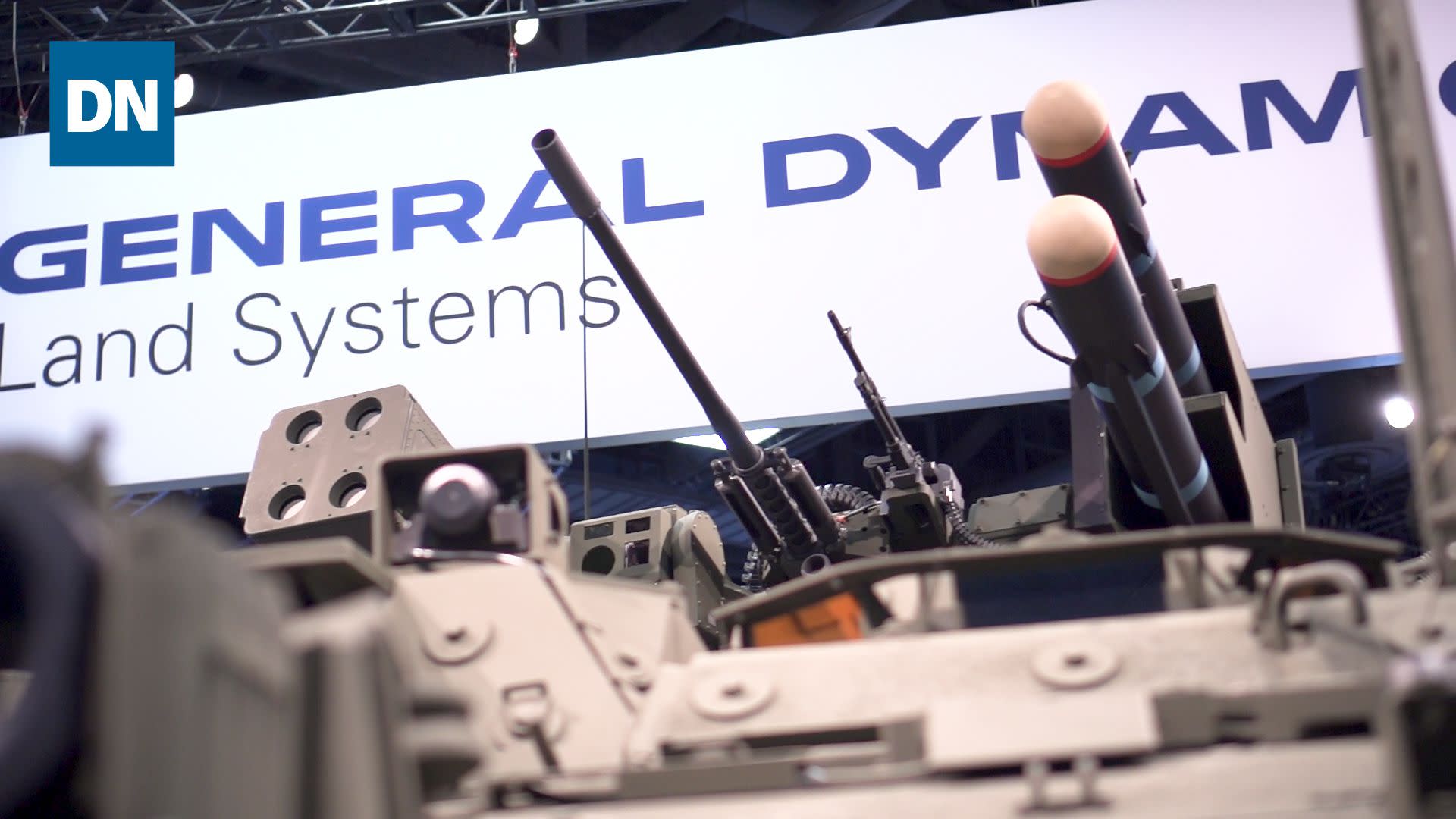 A second battalion will be fielded in 2022.

The Army wrapped up developmental testing for the SHORAD system after experiencing a minor “hiccup” that, when paired with complications due to the coronavirus pandemic, set the program back by a few weeks, Maj. Gen. Robert Rasch, the service’s program executive officer for missiles and space, said Aug. 5.

After a shoot-off in the desert of White Sands Missile Range, New Mexico, and subsequent evaluations of various vendors, the Army selected a Stryker combat vehicle-based system with the Leonardo DRS mission equipment package.

Training has already begun at White Sands in preparation for an early user assessment in the latter part of the year.