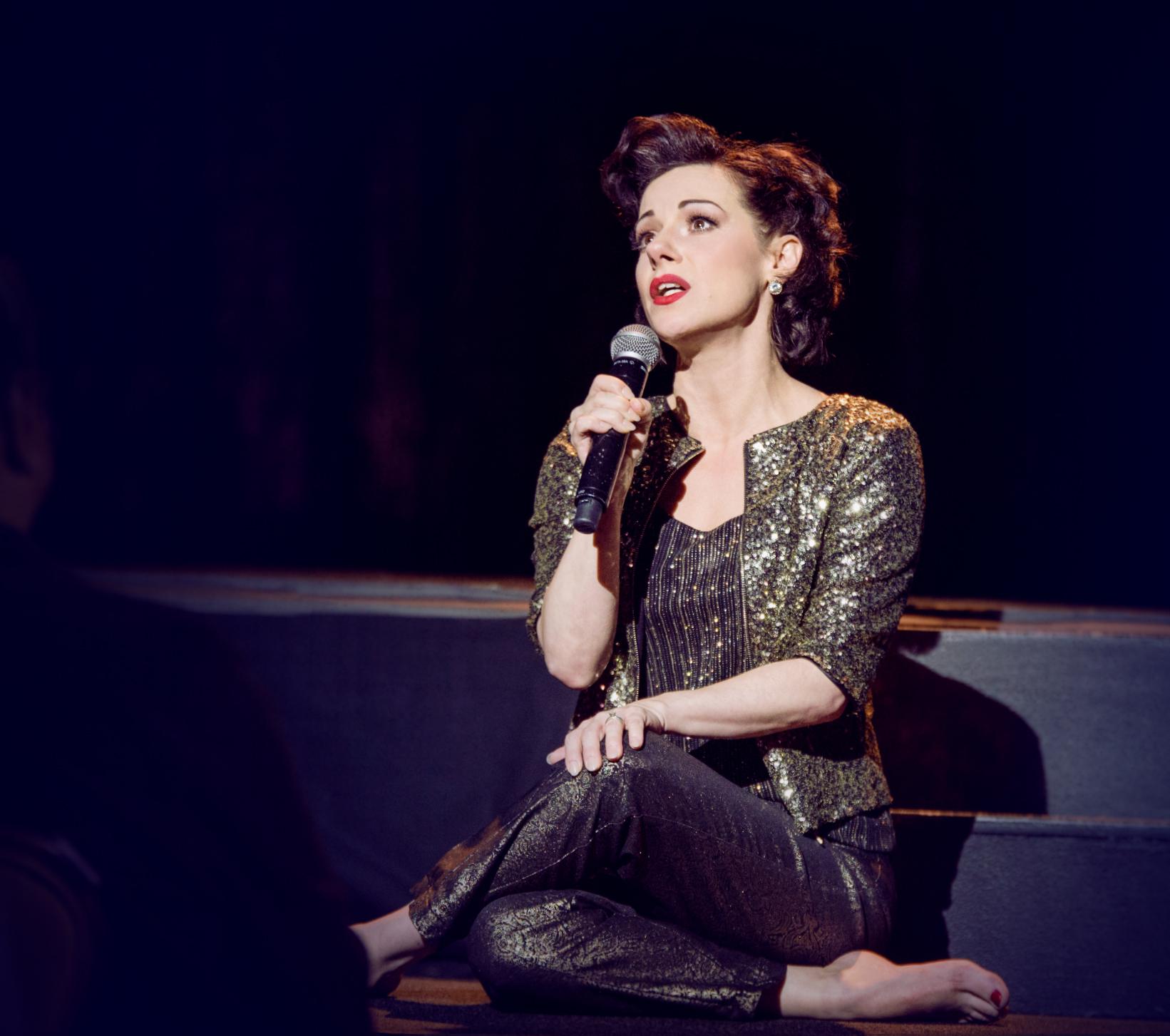 Ingersoll celebrates Judy Garland with virtuosic vocals, passionate storytelling and humor. Her two-hour concert (similar to one seen on PBS) features a six-piece orchestra and classic songs including “Over the Rainbow,” “The Trolley Song,” “Get Happy” and “The Man That Got Away.”

Goodspeed’s Executive Director Michael Gennaro said in a release that “Goodspeed is delighted to partner with (producer) Artists Lounge Live to give audiences across the region access to an exciting livestream event that they can experience from the comfort and safety of their own home.” The event will feature a talkback with online audience members immediately after the performance.

Ticket proceeds will provide needed support to participating arts organizations, which include San Diego Rep and Laguna Playhouse, that are struggling to survive during the pandemic. Tickets are available for $35 by contacting Goodspeed Musicals Box Office at 860-873-8668 Monday-Thursday 10 a.m. to 5 p.m. or online at goodspeed.org

To view the concert, audience members must have a high speed internet connection that allows for streaming.Patrons only need one ticket per household to watch live but may choose to support Goodspeed and the performers by purchasing tickets for all those who will be enjoying the concert. The link to watch will be sent in advance via confirmation email.