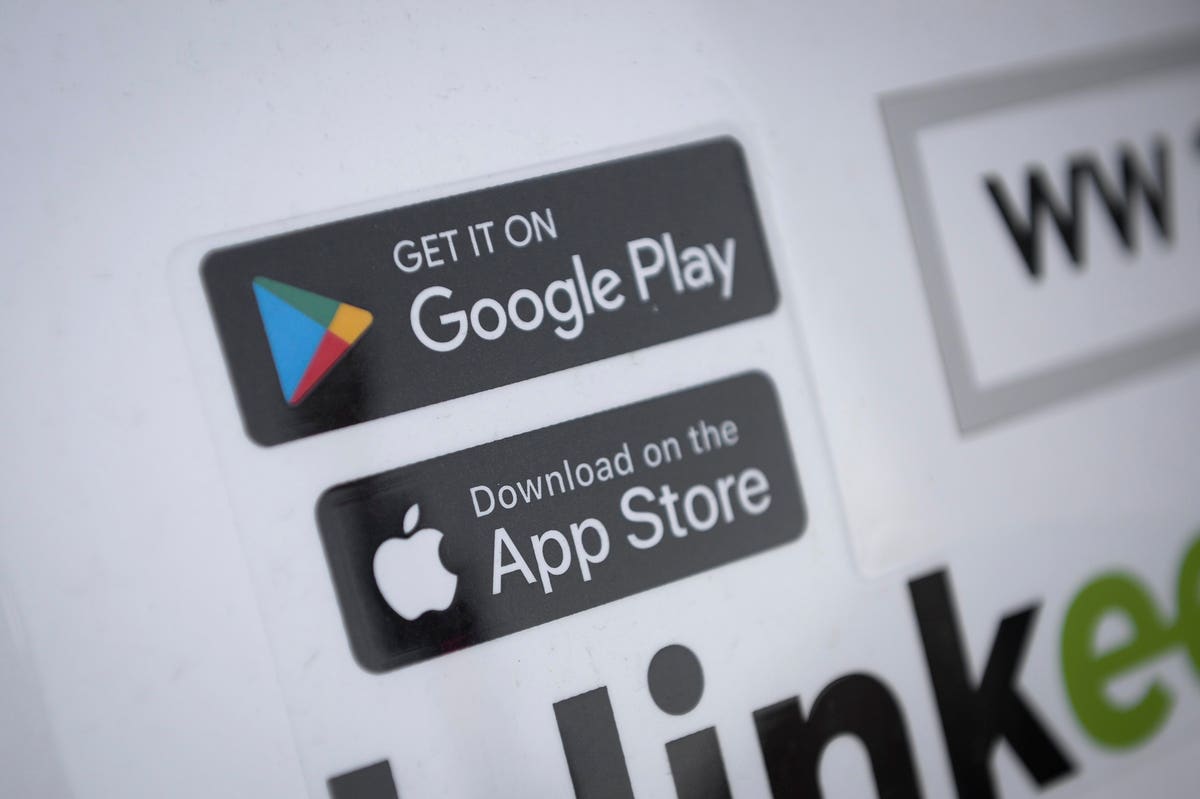 A blinkee.city rental scooter is seen in Warsaw, Poland on September 10, 2018. (Photo by Jaap … [+] Arriens/NurPhoto via Getty Images)


Bloomberg reports that Google will reemphasize its in-app purchase policy with developers who list their apps on the Play Store. Google currently mandates that all services with in-app purchases use the Google Play Store’s billing services, a process which allows Google to keep about 30% of the revenue.

Google’s policy has been the same for years, but the company will reinforce it, as many developers are not following Google’s requirements. The reinforcement is not a welcome sign to developers, who are also fighting against Apple’s recent reinforcement of in-app purchasing rules.

A group of popular smartphone app publishers, including Spotify, Epic Games and Basecamp, have announced the creation of the “Coalition for App Fairness,” which hopes to more fair arrangements between app stores and publishers.

Bloomberg reported that Netflix, Spotify and Epic Games have been bypassing Google’s rules and have avoided paying Google fees. Currently, high-profile apps avoid fees by mandating that users sign up for services (and pay) through the app’s website, which avoids the need for in-app purchases.

The risk for Google is that Android’s open nature allows users to download third-party apps with relative ease, when compared to Apple’s closed app ecosystem. In fact, on some Android devices, there may be a third-party app store, operating completely without the guidance of Google. Some app developers may find a way to popularize a third-party app marketplace that can be loaded onto Android that may provide more fair terms for developers.